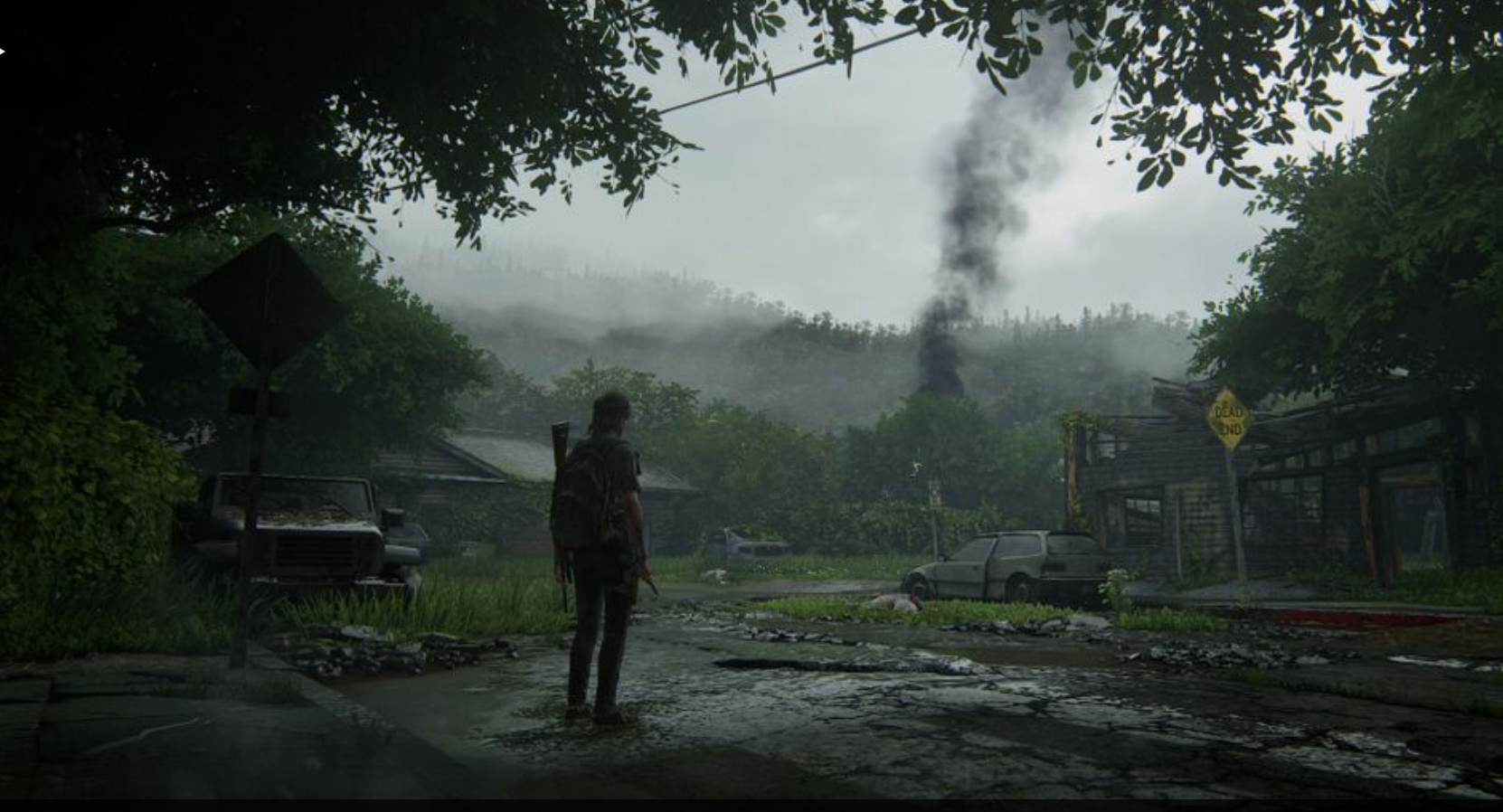 May you live in interesting times…

All is silent when the music stops and I have the garden and darkness to consider. No wind. No motion of any nature or wilderness, which is odd and worrying. Meanwhile, whilst the headphones have been donned, and Keny Arkana and Sole have been playing, and I have been ranting to a wicked pixie lady from work, a russian comrade stuck in Moscow and a kiwi brother egg man, all of us wanting to try make sense of what the devil is afoot.. I turn to nature, away from humanity, and find…silence. calm. stillness.

I am seesawing between>>>

2. The virus is a mega vicious flu, potent infectious, seems to have hit some areas with extreme virulence, mutating into a different version, and the measures underway, crushing small businesses and the self employed, social distancing, devouring the elderly and weak, crushing civil liberty and leaving only the state and mega corporations which owns the state…is not commensurate with the statistics provided. Its like someone telling me my car is on fire, and i go outside and see no flames, but everyone is telling me to throw water on the car and call the fire brigade…

We cannot believe the statistics given to us by the state and corporate media precisely because we cannot believe the state/corporate media who are proven mass deceit merchants on an industrial scale. I am not in the slightest suggesting this is a hoax. The mass carnage in Italy, China, Iran and showing signs of erupting elsewhere is not a hoax. Its very real and its fucking hideous.

Yet still, the statistics seem out of sync with the precautions being now enforced, if we are to believe the fatality rates. Some of these measures are already decimating the global economy. The fall-out from this will be scores of people with no money, no food, their houses repossessed, other diseases spreading for the health services will be broken. Can the governments keep magically producing billions of support in $$$? From where? In the very least this will lead to more savage austerity measures than we have ever known. And with the staggering volume of small businesses finished, all that could be left will be the mega corporations who own the state, and the state.

If there was a plan by stateless actors who control much of the world, to replace the current global order, it would require-

Well, we have both now looking likely.

I do not believe for a second that this is a chinese state attack on the world (It is by no means certain that the virus originated in China, with some reports from Italian doctors suggesting it was circulating around the North of Italy in November/December 2019). For if this is coordinated, and the more that happens, the more it seems possible, then this is the work of the power well above any state. Do these people exist? I believe so. A cabal of immensely wealthy and therefore powerful fiends with a plan of how to consolidate and change the world to further cement their influence and control. Who own not only the states, but the corporations who own the states. Anyone with half an eye and half a mind who studies western governments, any governments really, will understand and accept that the real power is not in the Offal Office or 10 Downing Street…They have their masters, and the cabal I am talking of are probably a few levels above that and have no time to play with their hired goons masquerading as ‘leaders’ for the people.

Continuing this harrowing possibility…the crash would need to be somewhat convincing, at least viable. Where better than to start the crash in China with the virus? Playing into the already extremely well orchestrated propaganda about the Chinese government, the number one enemy of the US. They had SARS after all, and have these flesh markets and a totalitarian regime etc et etc…Use them as the vector, as it fits the narrative…

‘As the leading international health authority, the UN WHO carries considerable influence over national responses to any such health danger. This makes Tedros’ condemnation of airline travel bans more noteworthy. It raises the question whether the WHO head has an undisclosed agenda.’

‘How long before we need passes to go out in the streets, as in any other banana republic? As for the grotesque, bullying powers to be created on Monday, I can only tell you that you will hate them like poison by the time they are imposed on you.’

Draconian countermeasures have been adopted in many countries. If the pandemic dissipates — either on its own or because of these measures — short-term extreme social distancing and lockdowns may be bearable. How long, though, should measures like these be continued if the pandemic churns across the globe unabated? How can policymakers tell if they are doing more good than harm?

Remuzzi says he is now hearing information about it from general practitioners. “They remember having seen very strange pneumonia, very severe, particularly in old people in December and even November,” he says. “This means that the virus was circulating, at least in [the northern region of] Lombardy and before we were aware of this outbreak occurring in China.”

Our overseers depend on the economy, to some degree, but they answer to interests beyond their government. They answer to those who fund the $6bn election spending in the US, those who end up in the cabinet from former CEO positions in the financial and military industrial and monsanto and big pharma and AIPAC sectors. They are the hint of the real power.

The manner in which the Western governments are buying into the FEAR is concerning. Trump, as with Johnson, sways in a heartbeat from ‘nothing to worry about’ to ‘get inside and stay home’ when chucking billions at the problem and crunching the economy. There is a disconnection there. Though these figures are disposable faces and names and sound bites of a far more permanent group of overseers. Told what to say, how to behave, just hired actors in a grand production designed to distance the true tyranny from the people. Look at the government, thats where it all ends in terms of power? They do what they are told by elsewhere, low level hired goons, yet the majority look to them as their ‘leaders’…

What of the idea that this is CHINA striking back against the empire! A restart to have them return to the major supplier of goods to the world, the trade war won! Well…this would make some sense, until I get to the reaction of the western governments. Who are crushing their own economies, to save the elderly and weak? These crowds go to war often and carve up hundreds of thousands of lives, and yet we are now expected to believe that rather than have the biggest drain on their financial system die off, they would push that same financial system to breaking point? That makes no sense. Our overseers are brutal and equally if not more deceitful and murderous and unjust than those they condemn.

Also worth considering that the $ is soaring and China’s position as the manufacturing hub of the world will certainly be decreased. In terms of Cui Bono? The US power system sticks out more than any other.

We are faced, all of a sudden, to consider where we are all headed. Not just individually. Collectively. CRISIS. Will we get it? Did it come from the bats markets? Will we all die? Will we have a job? Will we lose our home? Are the government telling us the truth? How can a government cut so much then offer billions in financial relief to help with the economic horror, where does that money come from? Is something far more sinister than COVID afoot? Will the world be changed beyond all recognition and never return to the same shape and smell and look?