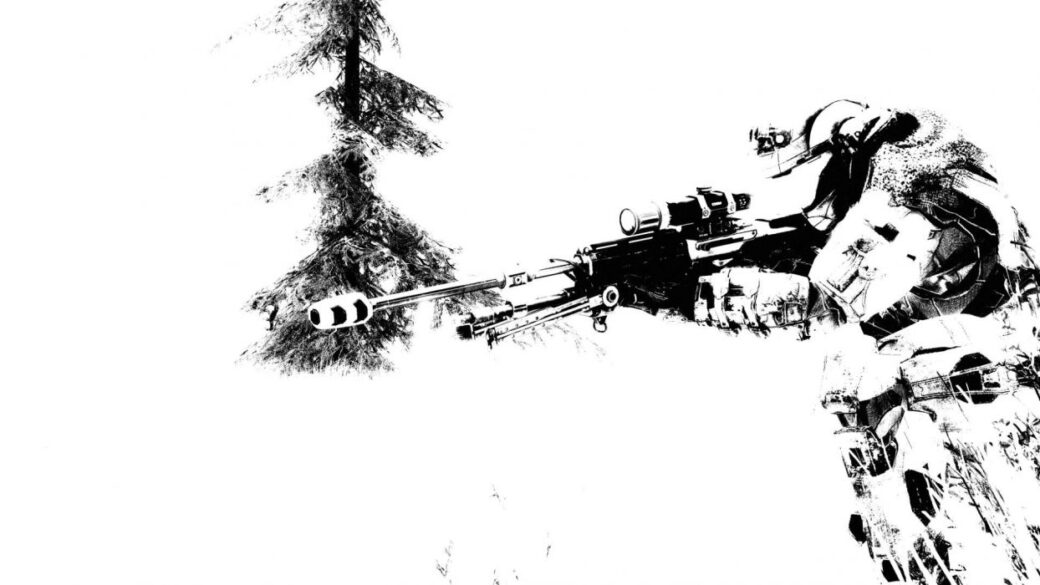 The message from the street poets has long moved beyond thuggery.

Where are the brazen heretics anywhere near the ears of the many?

In the spotify, twitter permissible, zero challenge to our system gone so hideously wrong?

I am now old enough to find any appeal of others new to me very much decided by how much they have lived. No scars in outline or wild within, no depth.

Quick to discard or try play tentative nice with those adhering to the script,

we are still wearing masks in supermarkets,

the self promoted and proud liberals are celebrating Biden as he puts in charge,

of the most recognisable,

of the most powerful and effective,

a man who works for the death machine.

Better we here in Australia have no more Trump?

We are an outpost of the Empire,

head to Pine Gap and try stop the US soldiers,

slaughtering families with their drone strikes…

Its too late to wake the fuck up…

Not just support for Biden drawing in to ostensibly claw upon the levers of mass murder,

a darling of the West and they know nothing of his reality,

just proudly roar for a promoted as HERO fascist of OUR PROPAGANDA,

I celebrate and thank the stars for Mr LIf,

All will be fine.

We have survived and should bow down and be grateful.

celebrate war on them,

whilst war on our own liberty is the collateral,

beyond the thousands massacred and maimed in far flung lands with our taxes???

All this seems so fucking wrong to me, yet so likely.

I ask people of the hundreds of thousands we have slain too far away to feel it,

even by the so called anti-establishment anarchists,

who plait their hair,

because they want to fuck their primal hunger,

mask this as moral high groundery,