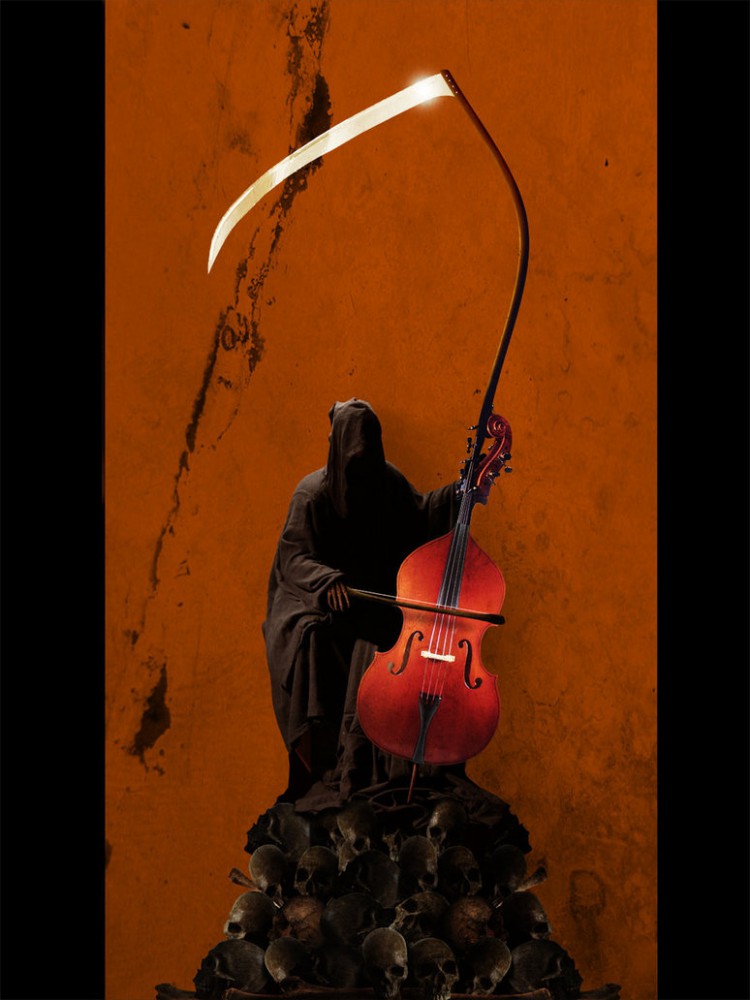 Meaningful creatures. Honest as the Forest. Is ALL I seek…

It is all I have ever sought.

People who mean what they say. Always.

This year has been appalling,

those I had for so many years embraced as my kin, my tribe,

finding more fitting ports and calling me out as an Enemy,

to friends and foes alike,

as i Stand the same stance of love…

and feel such a stance more naive by the hour,

of attempts to justify a position of CUNT against me…

I have been sickened, appalled, and yet come to find it very Australian,

for the very few leave the playground…

and how can I attack a snake for being a snake???

I see an entity, I long thought of as family,

spreading aspersions of my existence in the shadows.

I see a slime merchant sliming his way into the pathetically lame acceptance of decency mongs I had long thought as friends.

I see women who have ventured too close to me to call it anything other than wanton of a potential fairytale,

to then scurry and hide and accept mediocrity, a paltry semblance of togetherness.

Indeed, this year has been cruel.

I have lost many whom I had considered bonded to me in heart and soul.

Yet to suggest they have been lost, is more a case of my own naivety.

For I am guilty of trusting too easily,

those who show love,

those who show kinship,

and so when they reveal themselves as content to pretend I dont exist,

conjure crimes I would never commit…

I become sad to learn of such efforts to hurt me.

I become lost. And deeply Hurt.

Adrift in the wilds of the ocean, on my raft of twigs, where I have always been, yet had assumed those close to me were in solidarity, not the unfeeling sharks they have revealed themselves as…

more vicious and assuming the worst of every human,

when I am prone to hope for the best…

yet the same…for I retain hope in a global, universal judgement…

Who are you working for?

I am working for a corporation masquerading as…something else entirely.

Disgusted by the politics, I spend my days leading to gold, pondering my departure…

Escorted off the premises by former friends not yet of the strength to say ‘wait a second, he is a good man, FUCK YOU’…and so, yes yes…OBEY OBEY  escort Daniel off the premises…

and then its just me and Oscar,

and a large haul of gold,

and as a close friend suggested today…’do what you do brilliantly….fucking WRITE’…

for by my own reckoning, I am paying the wages of ISIS…

I am part of a system which funds ISIS, yet tells us all they are against ISIS.,

and when the Russians appear…

begin to crush ISIS and their moderate monikers,

we are told AND WARNED OF  russian aggression...

like in Ukraine, which we invaded, then decided the government…

Okay. The US chose the government of Ukraine. Added to this, why the fuck does it not bother anyone to hear the US secretary of Eurasion affairs, not just choosing the Ukraine government, but adding FUCK THE EU???

We didn’t attack hundreds of tankers of stolen oil from syria, heading to Turkey, out of respect to the Syrian people…

Who the fuck does that make any sense to?

There is a bigger issue to ponder,,,

We are told Russia is the aggressor….as we amass weapons of mass destruction, on their borders…

Not all americans are stupid or sociopath. The majority however ARE.

It was US who invaded Ukraine.

It was us who destroyed Iraq….and Libya…failed to do the same in Afghanistan.