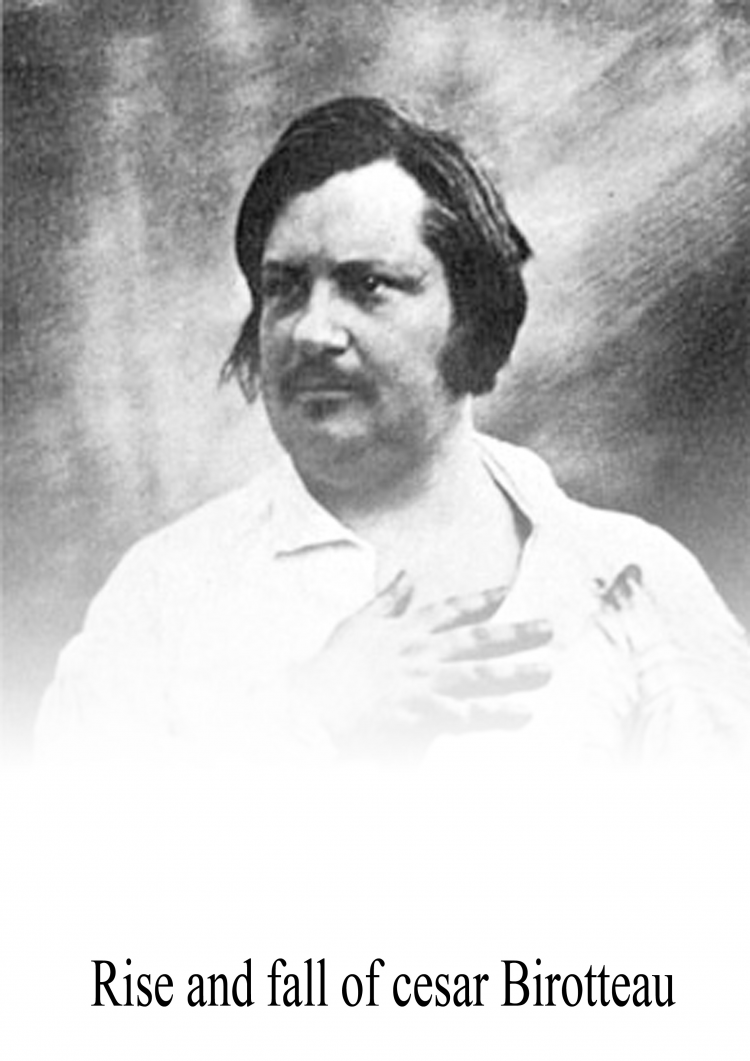 I am pained to ponder that this foulest of years, during which consistent calamity has been the order of every week, may have something to do with my long overdue delving into the genius of Balzac, which began in February with A Harlot High and Low and this afternoon reached the end of Cesar Birotteau. Am I seeking more agony to match my existence found beyond the pages? Or has my literary voyage in some fashion caused me to seek agony? Regardless I shall continue what I have begun, not to test my endurance or capacity for torment, but because from the first to the latest collision I have found Balzac elevated so clearly above any other wordsmith I have come across, other than Dostoyevsky. These two luminaries of outlining the human condition in various spheres, of various ages, have revealed themselves and confirmed line after line their wisdom and supreme ability to paint our accursed species as we are. Namely possessed with and led by on the whole cowardice, duplicity, spitefulness and greed. Cesar is no exception. In fact there is no exception in the 15 novels I have eagerly devoured. The vicious and weak prosper whilst the wholly good suffer endless torment.

I shan’t offer any outline of the story, other than suggesting powerful, painful parallels which can be drawn with The Idiot (Dostoyevsky). Instead, it seems of greater value to state how engrossed I became from the first page onwards and how my tear ducts loosened as I approached the finale.

Balzac was blessed with an exceptionally rare level of perception. He understood humanity and rather than adopt my own futile guise of offering a pip squeak of defiance and squeal for revolution, he embarked on a life long mission to embrace life and to express life as he found it in words. His characters are all too believable, the narratives reasonable, the plight of Good versus Evil slanted on the scales in such an imbalance that assuredly no reader, with a beating feeling heart, can emerge from the experience of reading his works anything less than injured, cynical, saddened yet also wondrously invigorated to find such an honest appraisal of the plight of the decent, and to know that as they suffer terrible agonies, they are the beacons of goodness in an otherwise dark world and to then strive to be one of those beacons. Or be near them always.

Usually I read authors who present a lively impact upon my own literary efforts, yet this is not the case at all with Honore. It is more a case of finding the truest depiction of the human condition, offered in many different, incredibly readable narratives. He never wrote to please an audience. This much is clear. He wrote life into words as verbatim to his heart and soul and wily intellect as was humanely possible. And for this I hold him in the highest regard. My reverence is eternal. Yet perhaps, I should take from his penmanship not just confirmation of the worst of my misanthropic tendencies, but the manner in which he embraced life, set aside his astoundingly cynical conclusion of humanity and sought adventure, romance, love, hope in a hopeless world.

What causes the most carnage of the soul is to accept that despite the best efforts of many an honourable man and courageous woman, humanity is no different in the Now to how it was 100 or 200 or 500 years ago. We may have become simply more ignorant, less spirited, as the effort required to survive and prosper has greatly lessened. Which leads to the absence of spirit, for spirit is forged through suffering, through finding yourself with the heel of society on your neck as you face down on the concrete. The dumbing down of society, in the name of Profit, is widespread everywhere absent of total corporate control, the seeds of which were been sewn even in Balzac’s day.

Those who fall into line soil their souls. Those who maintain a steadfast integrity and loyalty to solid values are crushed, attacked, ridiculed and many perish before their time. Considering much of his finest offerings were delivered after experiencing the major movements of what we know as the last great revolution in Europe and the West as a whole, his work stands ever more solid and valuable, as a reckoning of humanity. For come revolution or monarchy or war, humanity remains the same. Through the ages. Generally vicious, cowardly, greedy and deceitful, yet within the ranks, there will always be found a Cesar Birotteau, a Jacques Collins, a Eugenie Grandet and those are the souls we must seek out or aspire to become, for they are the beacons of light in a world of darkness.