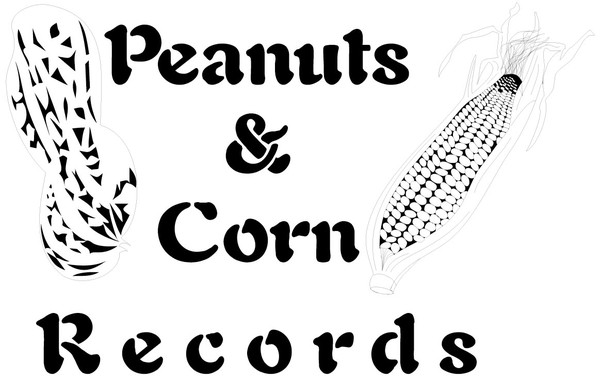 Their tunes are from yesteryear, but resonate presently as if they were produced this morning….

Whilst the produce borne of the Mcenroe tree and Pip Skid, John Smith and Gruf the Druid branches is lacking my natural eagerness for mischief and true romance and depraved embodying the spirit in the senses of wild dark primal lust, it is very much focused on the salient symphony of cynicism…everyone of any serious awareness and poignant perception of Society, of where Humanity was heading and has become closer to, will relate to their rabid poetry.

Outspoken, insulting themselves more than any others, always wise, mind and heartfelt. Rarely Herd.

Pip SKid seems a maniac, yet when I listen to his verse, he makes too much painful sense…Mega focused on the animals, on the forest, on the survival of the planet. Of course this has 2000 views in 10 years.

The world has long been on fire.

The flames are heading home now, as was always going to happen, when the life of far flung too distant and removed to care foreign lands was plumbed and pillaged to the depths of desecration of the capacity to survive.

All a little bit down, but honest…so onto Illogic, a poet hidden by the mainstream, who if had been ofered the megaphone to the masses, would not only be considered amazing, but encourage many to live a better life…

I prefer POS. He has a zeal always within him and me, ever ready and eager to strike…I relate more powerfully to his energy.