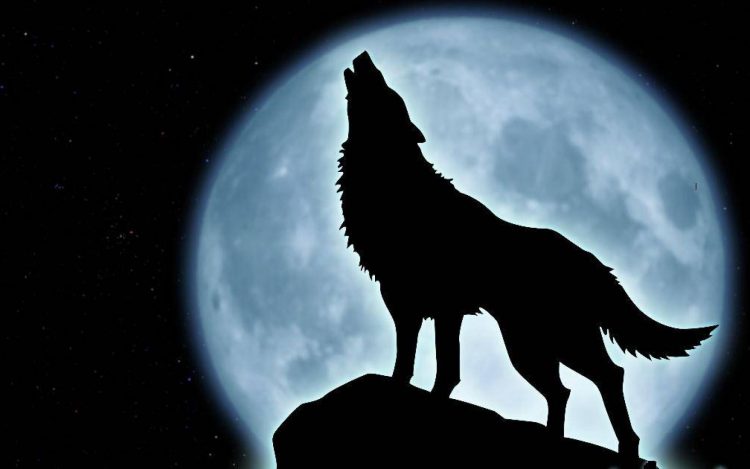 Gems in ThE MEga RouGH – REtURN To THe SOULless

I immersed myself in the wilderness, escaped the bars serving prison in the shape of Happy Hour, fled across the Tasman to a realm where Nature accommodates humanity…and the transition back to my regular, with less than 24 hours passed, 8 of them deeply slumbering, my cynicism has replaced the hope, my bitterness has usurped the vitality…

I have been waking and finding my haphazard dreams to the sound of the waves for two weeks, opening the curtains to see the green of lush forests, the blue of the ocean, the grey of the mountain islands in the bay, befriending bantams, goats, haggard felines in need of nourishment, consumed with brutal wood pixies, as often as the homosapiens who appreciate that they are part of the wilderness, not above, not beyond, not separated from, but a part of, living side by side, as one…

It may seem merely the best guess I can proffer, but it appears, consistently, that the finest humans I come across, are those closest to nature, closest to working alongside the rain and the sun and the wind and the snow…and…those whose spirits are forged, mangled, strengthened through sink or swim through trauma, adversity, through fighting the good fight. We learn through suffering, or we learn through embracing the Nature from whence we were borne…and will return when our femurs revert to dust.

Melbourne seemed from far removed ever more a city of conceit, of mong, of a truly soul-less existence, with any showing true grit, true spirit, true heart, mocked and ridiculed, condemned and crushed. Now I am back in that sphere, I feel its wretched influence reaching out to me. I feel the moon above referred to as something merely interesting…when it controls the tides, affects the major waterways of our planet, of us. Yet its just now and then an interesting thing to peek at, and see on the news as yellow…and share on fuckbook as we share reports of getting out of bed, going to the hairdressers, of our children pulling a cute face, pour energy into LOOK AT ME ME ME ME DOING NOTHING OF INTEREST then count the likes…as a measure of our value.

The most liveable City…if you have no soul.

My escape plan is taking shape, I would rather be struggling, fighting fang and claw for my existence, than watching the beards gain reverence, than reacting to schoolyard traumas of emotionally spastic ‘professionals’ brimming with manufactured righteousness…Without the Wilderness, without any Struggle, we become lame, lemmings, egomaniacs assured of the value of our hollow howls.

What my recent escape from my regular has nourished in me, is…that I have become prone to making allowances for people, simply to have ‘friends’. Simply to get by. This must and will change. Seek the forest, the ocean, the wind and the snow…for we have gone wrong since transplanting in place of what is in abundance and always real, with what is manufactured, poisonous, false…

I know so few humans who mean what they say. They are referring to scripts given from without, whereas I follow souly my script from within. which reacts and morphs, yet fundamentally chases the honest, revels in the spirit as pure and wild as the roar of the ocean, the blaze of the full moon…

The city of conceit,

where vanity is worshipped,

for a new yute,

with sisters commenting on how they suit,

and here i am,

a trojans stone thrown over the tasman,

where people mean what they say,

even if they are simple, they remain salt of the earth,

where the women as the men are rugged,

for they are more in tune with Nature,

they feel and absorb and emit the echoes of the wilderness,

in the citadel of vanity,

there is no wind, no earth, no trees grown of their own natural accord, solely manicured gardens,

no signs to direct the many when a tsunami strikes,

there is only falsehoods,

there is only fakery,

there is only a well formed through personal training outline of a human spirit,

no meat on the femurs,

no flames in the stone cold hearth of what they call humanity,

of what they call cool,

so many events, festivals, stamped as safe for the kids directed paths to follow,

manufactured righteousness reigns in those who consider themselves part of the wild,

and none of them are missed,

none of their endeavour is pined for,

just my hound and devil steed,

the rest is fluff…candyfloss…lipstick…virtual moral crusaders with no scars on the soul,

no fang to their spirit,

the wilderness is found not without but within humanity,

playfulness is as serious as brutishness,

i maul a home made angus burger in a Tairui pub,

a child falls off his bar stool,

his chin loudly smashes the table…

the father picks him up,

tells him he is fine,

tears in his eyes,

but he is playful,

and he has learned this early doors…

why treat him as china when he needs to become steel to survive?

the howl of the wind,

alien chorus of nano fang beasts who maul me when i sleep,

deafening booms of the waves attacking the land,

throwing me around like a plastic bag in a gale,

the roads carved out to accept and cause the least trauma to the ancient lands,

they are as one here…

there is little separation between man and earth…

as it should be.

as it was meant to be.

and this shows in the spirit,

the warrior savage still at large in the homosaps,

not much has changed since ancient times,

the disconnection is nowhere near complete,

fire found in the irons of the soul,

of the same heat, the same flames,

whether hound, wind or human…

I have been dragged too far away from the fluff to return to take the place of someone I am not.

this land, and its nano fang merchants, its gruff pixies who give me seashells,

is where life is lived, not acted,

not spoken of as in some distant happening,

but here and now, and always.

i seek the wild fire that burns in your heart…