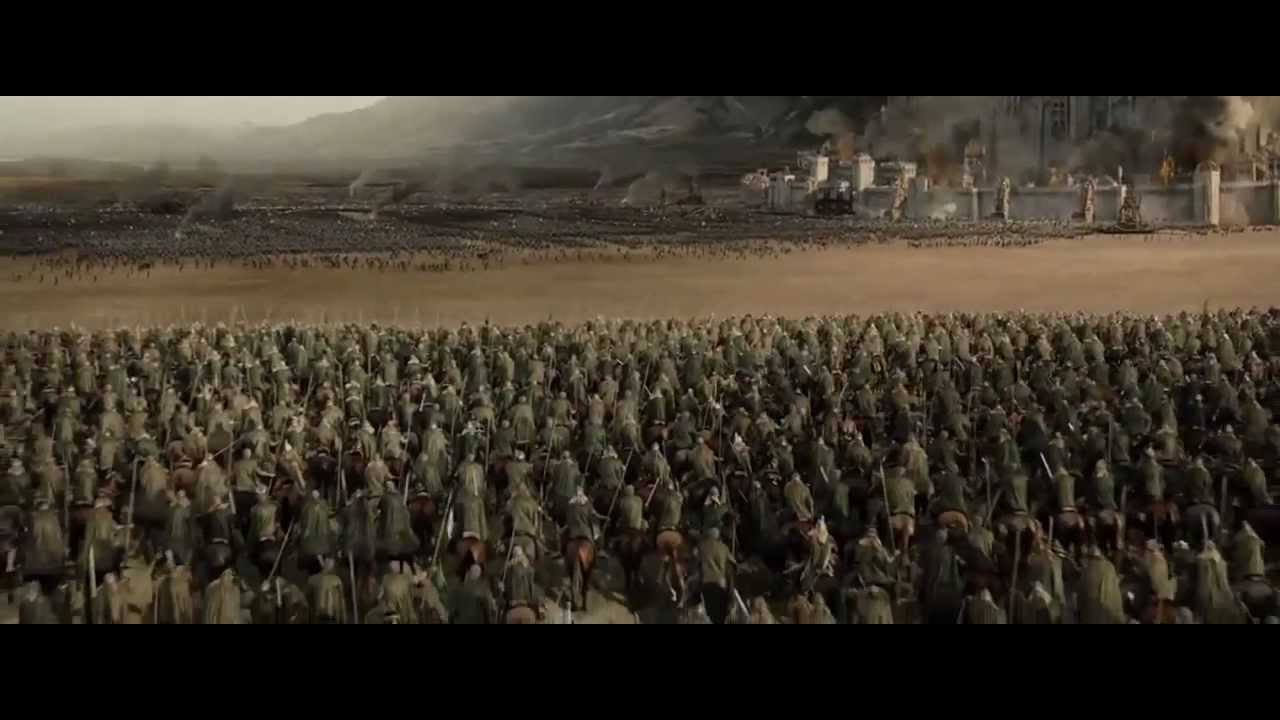 Our basic plan of operation is to advance and to keep on advancing regardless of whether we have to go over, under, or through the enemy.

The eve of the battle. I am haggard, my snout bandaged after a recent mauling from my beloved hellhound. I move through the normal motions, from global affairs to warming my amorous innards by reaching out towards still burning flames of the heart to following leads unearthed in my delvings of Russian literature, most recent […]

As we approach the end of the season, it is high time for me to run the rule over our huge range of youth talents, attempt to pluck from the flock the starlets who are progressing well enough to be considered for a future in black and white. Which is a tricky task given the […] 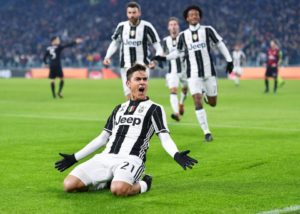 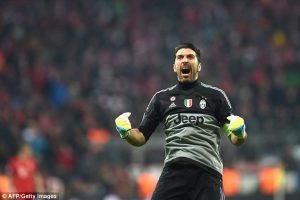 How to replace a living legend?

Santo Buffon is rightly regarded as one of the greatest keepers of all time. His career at Juve has been a testament to loyalty, decorum, outstanding service and dignity. Nobody wants to consider his succession, but at 38 years of age, it is assuredly a major issue which Beppe, Paratici, Allegri, Agnelli and the […] 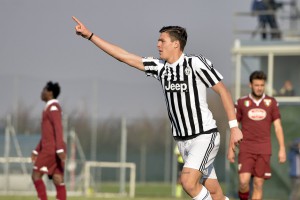 The mercury remains just shy of 36C here in Melbourne, as the arms of the clock, weighed down by the heat of this inferno, approach 8pm. With the crickets somehow finding the dedication to their cause to erupt with the evening chorus as dusk approaches, I must follow their heed and will – with whatever […] 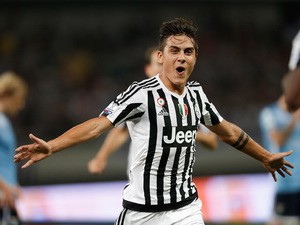 I remain in a state of recovery. Still my blood feels alive with war and battle, my body tired yet my spirit a flame, for we witnessed a true marvel when the Germans came to town. Unfortunately I had to head straight the office after the match, from being thrown hither and thither by great […] 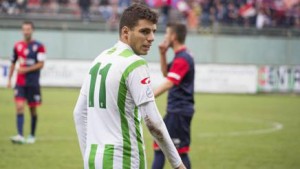 It’s not often we hear of Serie D, let alone Juve purchasing a player from the fourth tier of italian football. In fact, whilst we plucked Mbaye Diagne from FC Bra a couple of years back, the giant Senegalese striker has not once been near the first team squad, which leaves Moreno Torricelli, as the […] 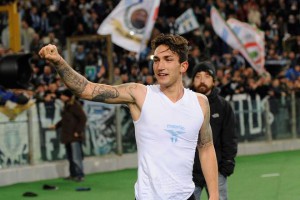 If reports are to be believed, it appears that we have pulled out of the race to sign Alisson Becker, the outstanding goalkeeping prospect of Internacional. Our good friends in Rome have apparently pledged 5m for his services and he will appear in their ranks next August. Which seems…interesting. For all evidence points towards his […] 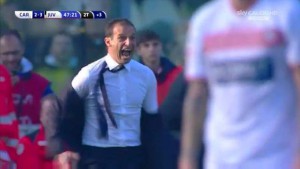 The Boss has weathered the storm…Carpi 2-3 Juventus

I had planned on conjuring my analysis of the chaotic Carpi match from many pages of notes I made during the game. Yet all I find is the rabid rantings of a lunatic. Passages of writing which have no place on your screen which must be written off as some form of accident. I was […] 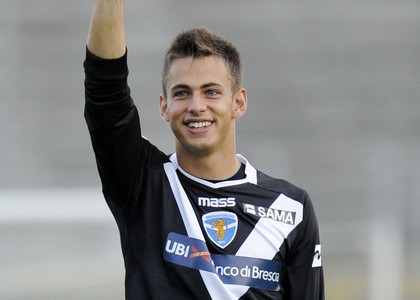 With the seniors going from strength to strength, the complete destruction of our cross town rivals in the coppa italia hopefully enough to recover joy and vigour for the majority of our flock after the champions league draw, it seems an opportune juncture to peek at our young starlets and gauge their progress… Whilst our […]