Politics, sport, drugs, the Kentucky derby and Muhammad Ali are just some of the extremely varied and colourful subjects, that are covered in this collection of WORLD CLASS GONZO journalism..

This was the my 3rd HST book ,after reading F+L in Vegas/happy birthday jack Nicholson, and all I can say is that Hunter continues to cement his position in my mind as greatest writer over all time. Moreover, as a constant inspiration. Not just in terms of writing, but also in wisdom and Integrty.

His style is unmatchable. his peaks are unscalable. I have major problems writing any review of his work because he has raised the bar so high-of using language to convey thought- that I honestly don’t feel adequately equipped,as of yet, to give the man even a competent eulogy..(and a very deserved place in our hall of fame)..

so all in all a strange review. But like I said; I have problems with writing about Hunter. After reading so much of his work I feel like I know his spirit, which isn’t ever too far away from the lines he wrote…and if his spirit is around then it would be angered by my inept review of what is surely a modern classic….

“This may be the year when we finally come face to face with ourselves; finally just lay back and say it – that we are really just a nation of 220 million used car salesmen with all the money we need to buy guns, and no qualms at all about killing anybody else in the world who tries to make us uncomfortable”

“Warfield is a game-breaker, a man who commands double- coverage at all times because of his antelope running style, twin magnets for hands and a weird kind of adrenalin instinct that feeds on tension and high pressure. There is no more beautiful sight in football than watching Paul Warfield float out of the battlefield on a sort of angle-streak pattern right into the heart of a ‘perfect’ zone defence and take a softly thrown pass on his hip, without even seeming to notice the arrival of the ball, and then float another sixty yards into the end zone, with none of the frustrated defensive back ever touching him” 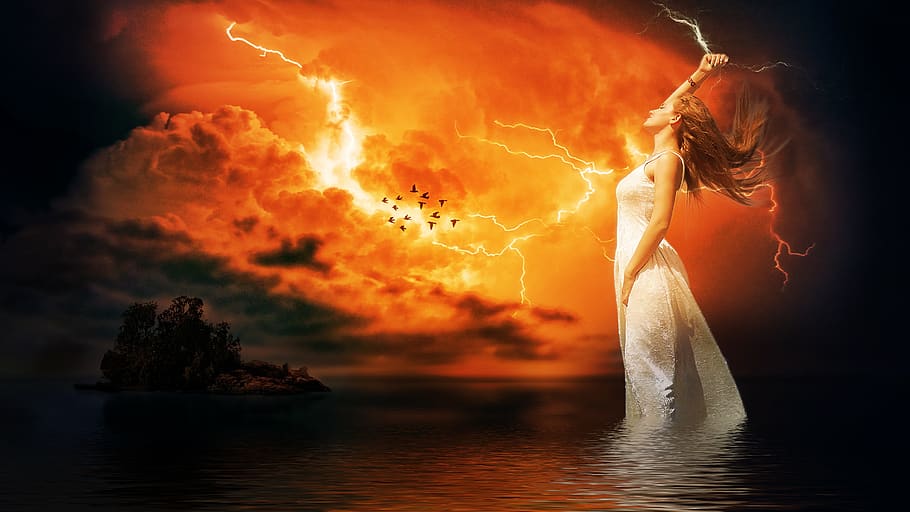 AT least I triED…

the moon in full bloom and glare, 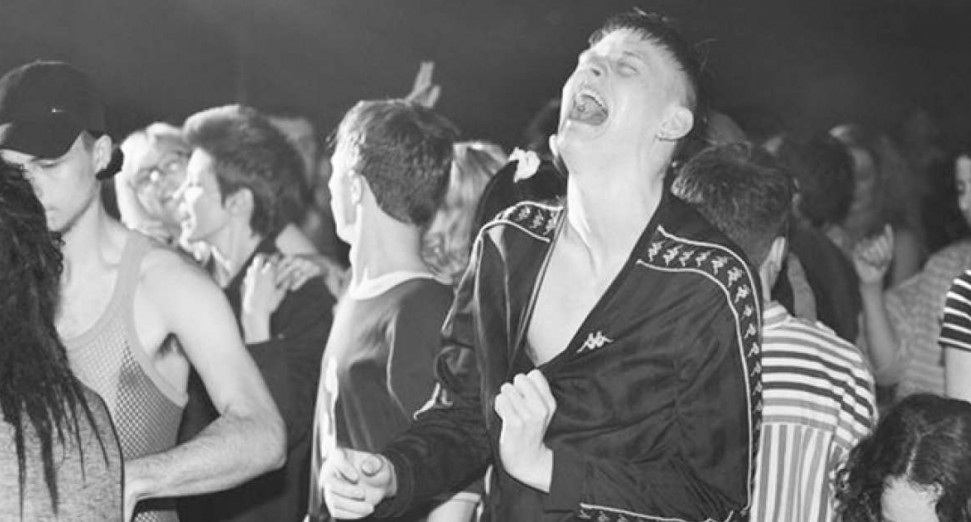 UK 90s – a period where every time I blinked, and reopened my eyes, I could find something new and primal and wild.