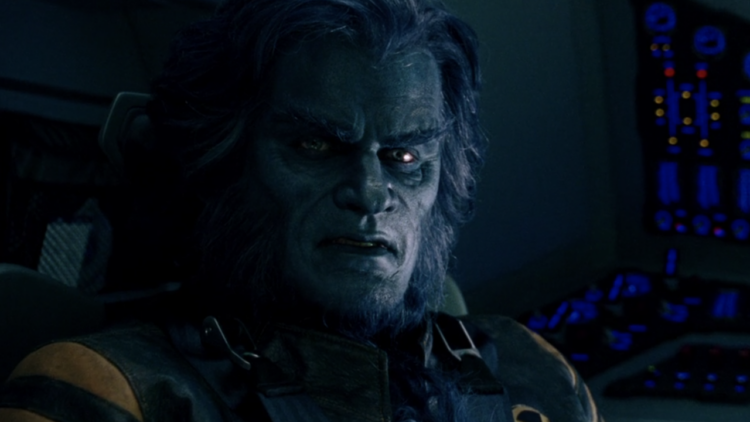 We have been paying taxes towards mass murder,

And it has all been the KILLING and BOMBING,

to line the pockets of our corporate overseers,

for too many moons…

whilst we at best awkwardly pretend that we pay to slaughter people,

somehow for their benefit???

more often forget the killing in our name,

everything other than heart, soul, awareness.

We paid to support the REIGN OF TERROR,

There were no weapons of MASS DESTRUCTION.

we paid to bomb and slaughter hundreds of thousands,

SO MUCH KILLING in Libya, in Iraq, in Yemen…in Syria, in Afghanistan….

we pay for this.

to enjoy our convenience,

as not just diminishing tribes but whole fucking countries.

as we exchange vapid cuntery of who has the bigger family,

when to delve below the topsoi

We have become unwitting monsters.

Here in Australia we pay for the US DEATH CULT,

to direct their drone strikes to tear limb from limb,

burn to death or condemn to a life of agony,

This killing for profit of those who own our governments,

Enough of this repeated shock therapy.

Our governments are KILLERS, MASS RAPE AND PILLAGERS,

who tell us those we are torturing and dismembering,

It’s not good enough to conclude this,

without seeking any of ither side,

and focus on all of the convenience…

find a partner who is blind to the same horror,

make kids when no love is present…

follow the drivel trying to justify our mass murder routine in foreign lands,

The Taliban told the US government>>>>

The US said ‘we dont need evidence’.

as the mong sheep herds rejoiced!

We then paid to slaughter hundreds of thousands in Iraq,

Bombed Libya from the most developed to a fucking horrorshow,

from the most developed society in AFrica, to fucking slave markets.

Occupied Afghanistan to pay off the most brutal of warlords…

the most developed African state,

We were told we had to save and give ‘democracy’,

into carnage and mass internecine slaughter,

then paid to support fucking ISIS in SYria…

I am no fan of Assad,

but that is due to his religious views of homosexuals,

Too many to fake.

in their millions revere this man. 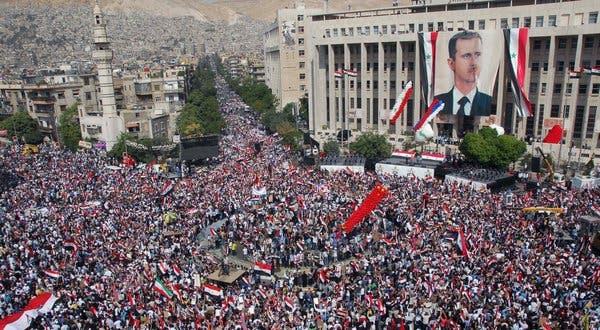 Why are they not running for cover!!!!

Where are the BBC promoted ‘barrel bombs!’???

Only a naive at best child, chosen blinkered swine believes in the BBC…

have long been lying to us…

we need to consider tHIS…

We are working to pay for families in foreign lands to be blown into bloody pieces.

What do you think that system of overseers planned to do,

when they couldnt invade and pillage,

and were challenged of their supremacy?

I am ranting too vivid,

yet the first step is having more understand,

they can play as socially positive as they please,

its does fuck all to help our most heinous problem….

we pay taxes to torture and cut limb from limb thousands in foreign lands.

find others who want to speak of the footy!

Go to the gym,

serve the system, and be HAPPY

Or wake the fuck UP….