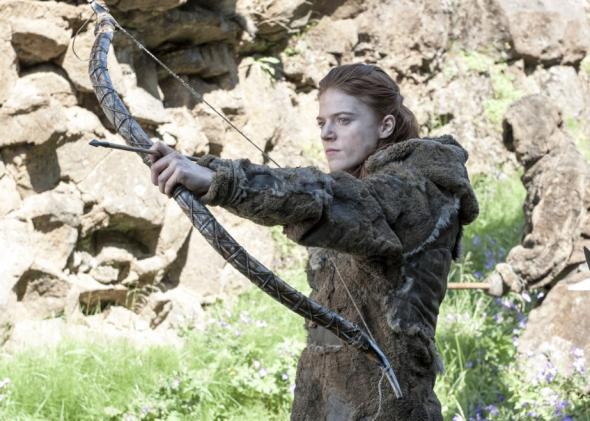 feel zero pride or shame due to my skin colour. Or gender. Or upbringing.

I am all about HOW I BEHAVE.

What I think. The same measures applied to all others all genders all colours…

Only the ocean and forest and their beyond humanity creatures great and and small can judge me,

My experiences of humanity is narrow.

Yet I have traveled far and wide,

I have glared at the SPhinx,

found myself aghast at the burning bodies and natives shitting and pizza served by the Ganges,

huffed and puffed along the Himalayan mountains,

I have swam in the wild depths, then been told a german tourist was killed in the same spot the day before…

I have pranced through Russia, Morroco, Egypt and blah blah blah elsewhere…

I have found that whilst culture, society….

it rarely changes the common threads of the nature of humanity.

HUmanity is all of the good we can imagine and hope for and all of the horror we fear.

No matter the realm or culture.

The same traits appear and abound.

With cowardice the common theme alongside shadow spite.

I have come to appreciate those who apply spite as my idea of righteous,

hot air for show and prance.

and as much as I despise violence

yet our animal instincts cannot heal a human world.

I turn to the fairer of our accursed species…

yet the bare truth is that I have lived around too many colours to find any reference to my colour,

to my british upbringing,

The irony of white folk attacking me for being white.

I dont find any eagerness to be any other colour,

which I understand means more to others than myself.

The only lesson I have learned,

from my narrow white man wandering,

is that nothing matters but LOYALTY.

I cannot easily explain what this means.

To take a stab in the dark, i am trying to suggest>>>

brothers and sisters made beyond blood,

who will throw themselves between agony or my potential demise,

those whose fondness has zero potential to change,

for they know my awfulness,

and have long found more goodness in the best of my reflections of them and  me than I can commonly hold and know….

too much delving honest as the forest into the abyss…

must grasp towards the poets who have felt and known the world,

Keny finds lighting striking the high ground of my demand to feel ALIVE.

The only softness she shares …are tears of poetry… 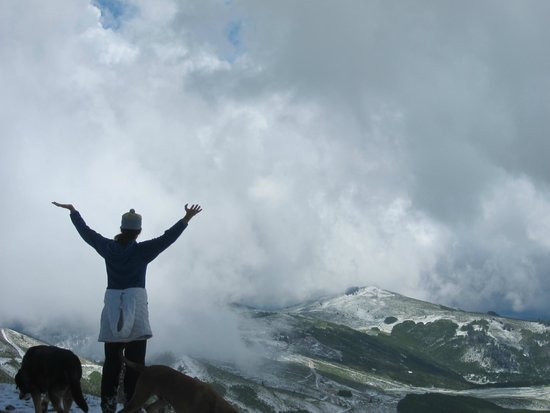 So what can we do?

a rose bush in the desert…

killers in the mist…