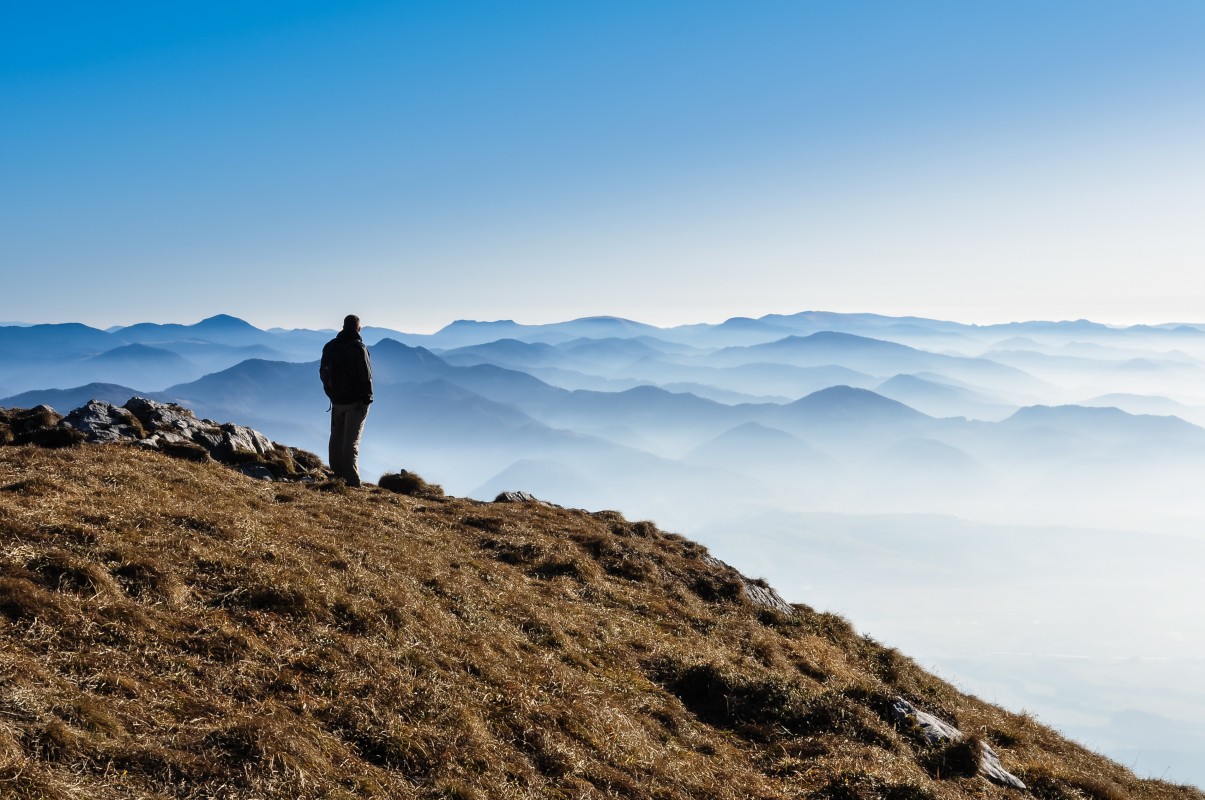 AFter a week of sobriety, sleep hard to come by, itchiness, waking through the darkness, my synapses roaring for the POISON…throwing myself into high speed gardening, falling from trees, breaking fences when I fall, playing the good corporate citizen where possible, finding a life in 12 monkeys, I want to feel and live>>>

Be careful what you read, what you watch, for you can easily become a Passenger…

This series demands of me the question –

of lukewarm ‘loves’ which can be ended at any moment.

or to ride the wild waves,

stride forth into the flames?

to thrive or survive?

A pulse of wild spirit which has maintained,

the howl remains the damn same>>>

I am a reflection routine. NOT A POET.

to then reflect and mean anything.

A goldfish in human form,

with some cruel gift of an existence in the deep, wild ocean,

so I grew bigger, more wild, then…

found myself exiled in the city of the soulless.

I shatter the manufactured light when I speak primal,

leave myself still seeing but others blind and at best…horrified aghast, running for cover.

I can achieve this effect from distance,

have been told I ‘overwhelm’,

yet when i flow free, and find silence…

I suspect then condemn myself as something…

weird. wrong. at best….born in the wrong era,

and yet the real people I know and have been close to for many years.

long accustomed to see me as something absent of the visceral brutality they have long found the Law of the Jungle.

I am too cynical a bastard to use the word ‘transcend’…

instead I will write that I move away from all that is humanity,

embrace the lunar symphony flowing through and around me in the ocean.

glare at the the horizon where this non-human realm meets the sky,

and I find always,

the most beautiful masterpieces of any perception available of my human confines,

ever changing, ever perfect,

Loathe always, to leave that place of calm mega marvel,

I get back to the land,

flow out with the tides, wishing I could be pulled back into the tide,

yet onwards, ever onwards,

for I am a creature of the LAND,

imbued with this natural marvel,

I seek others of the same tribe and find…

My output, which I find and feel as a wave,

too far away from the prescription of existence manufactured  by the MACHINE….

I adored Kim Carsons for his eagerness to blow a hole in the sky.

And continue to seek ANTIHEROES who have the mind to move beyond the steady heavy current.

for that is where the wild roam,

other than those of our flock who focus their lives on the animals and plants and wind and blizzards,

and those rings of Saturn?

and the spiral galaxies…. We spend too much time worrying how humans see us,

when we should be looking at the world, the galaxy, the universe and taking solely from our human realm, the very best of passion and lust and love and kinship…

anything else, the politics, the war war war, forget it, move away from it,

for we are not going to overthrow the OVERSEERS,

we lack the spirit of the MAYAN slaves who had enough of the killer priests,

we will keep seeing the dead bodies, mass graveyards of countries we pay taxes to fund this ‘spreading of democracy’…

Some of our lesser known poets have tried to raise awareness>>>

Anyone who is not yet aware that our Overseers, brutes in suits, use our taxes to KILL THOUSANDS IN THE NAME OF ‘DEMOCRACY’ have no idea of even their own system, let alone beyond.

We are not inherently the GOOD. We are just fortunate to have been born in a society ruled by the crowds who run the empire.

men bowing to apologise for their gender and their colour,

for some bizarre reason beyond my ken to fathom,

have no idea that this direction, this demand, this behaviour….

There is no government.

There are solely sociopathic profiteers of our subjugation.

Absent of a member of the corporate elite somehow finding morality,

we have to accept the programming is blizzard frenzy designed to keep us as far away from revolt as possible,

turn us against each other,

all that remains is to focus upon nature…

get into the wilderness and cut loose of the conditioning,

get naked in the forest,

dance wild under the full moon,

keep the fuck away from SCREENS. 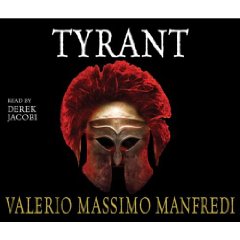 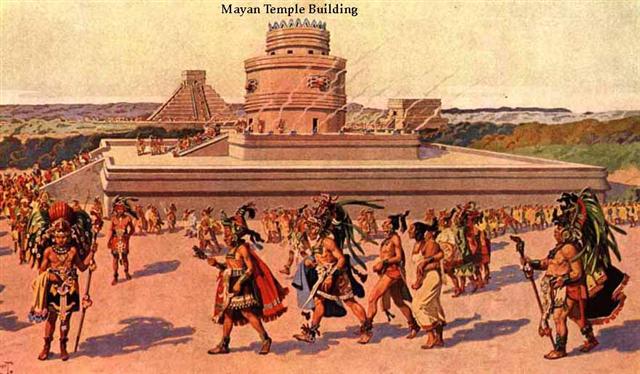 Make War or Make Love or Make Poetry…Nothing else matters 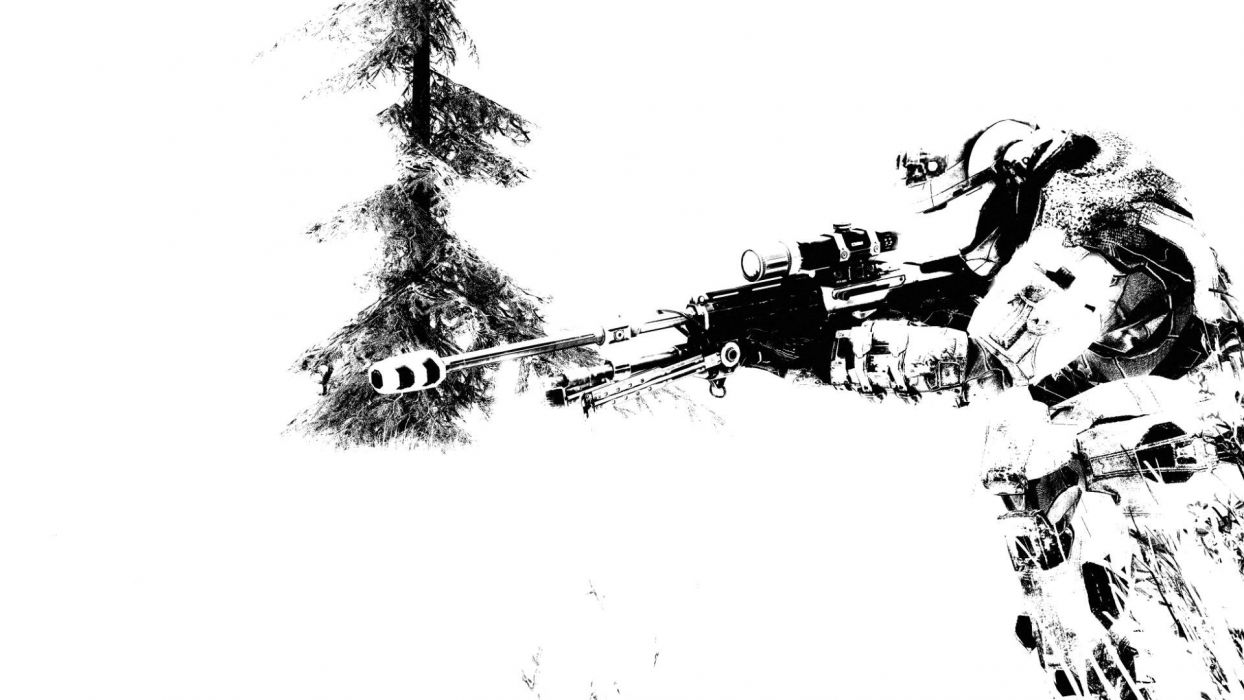