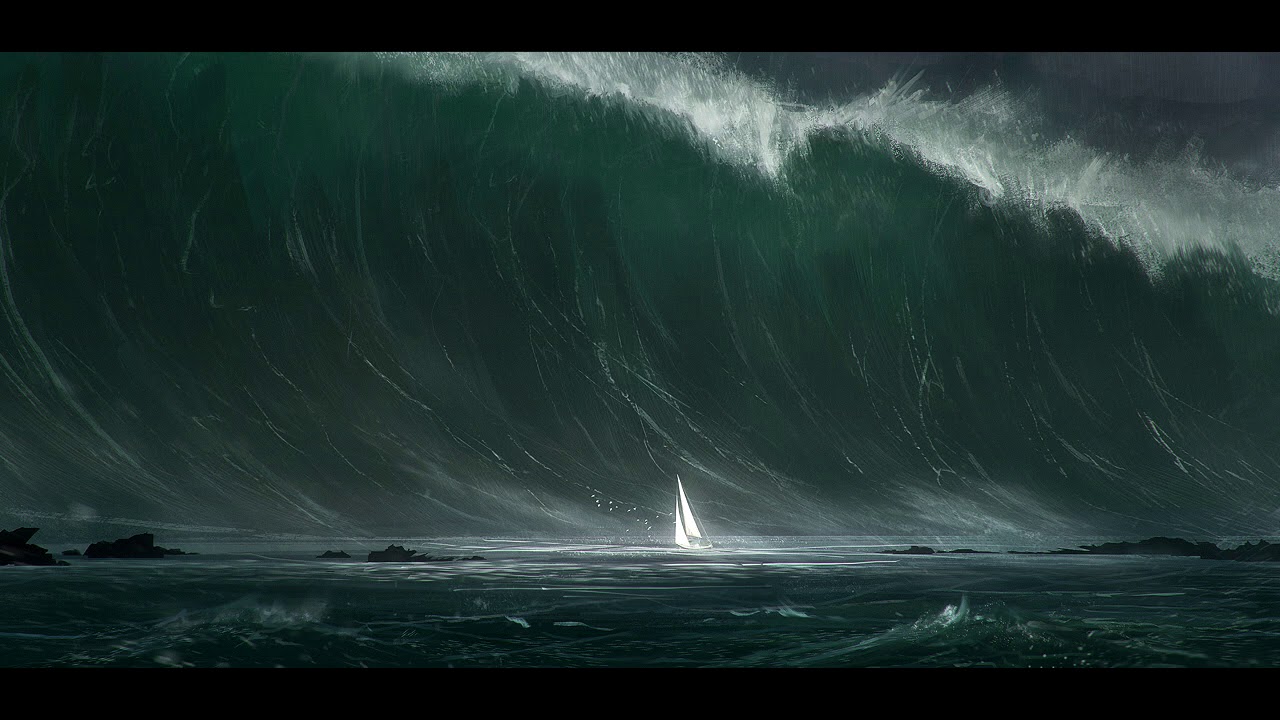 Loyalty. Honour. Integrity…these have become atavistic dreams. For the Now, is finding those who prosper with new, different ‘values’. Its all about who looks the nicest, whose muscles threaten to burst the tight fitted shirts, whose skirts inspire not poetry but WANT…no poetry, no loyalty, no belief, in anything but the prescription flooding our screens which have become 0ur eyes and wise.

I turn briefly, with mega meaning to the disenfranchised kids of my land, of my people…they still, after all these years of exile born of honour and love for the hound of a harlot, mean more to me in even these outbursts of street poet thuggery speaking wisdom so few have here, or could relate to, for its all about the footy, the fashion, the gym…the fucking gym…I persist, in a society which values primate values…no thought, no wisdom, no poetry, and worse still, people are presenting themselves as foodies, when they mean, they like eating food…fucks sake, what realm have I been exiled into??? The realm of proper mong. Bring me back to the burnt out cars, knives drawn, fine white powder abounding, people forced by the wilderness becoming us, to be real, not some fakery horror show ugly moron, revelling in their own muck…l am too twisted, and needing to catch this final wave to break free of my cage of celebration of the the banal and lifeless…I am programmed by Nature and the Wild to deliver asteroids to the Earth, 100000C rocks from outer space which have never been felt or seen or known before…I need to write and live as freak tidal waves, which destroy yet plenitude avails…I want to reach for the stars and planets, share my findings in human words, and find others who seek the same frontier. What else matters, beyond loyalty and integrity?? And when living in a realm where those traits are scorned, even ridiculed, I travel as often as possible to neptunian rings, lose myself in my shadows of feral filth, remove my shorts and swim naked in the waves as my consciousness melts into the horizon and lunar flow…

These boundings of others comparably free…inspire as much as makes  too hideous clear the bars of my own manufactured prison, and the fix is now IN. For escape seems…now close to impossible.Take the jab, which may lessen symptoms of a virus I may get and 99.9% of people have no symptoms when they get it! I will soon need the stamp of APPROVED to get my shopping…We are living in times which are proving my worst of suspicions, for our system, our empire, is long founded on brutalising, maiming, pillaging foreign lands, and when that process leads to profits decreased, where else can our corporate overseers aim their harvesting and pillage and brutalising model but inwards…???

KRS One is a long term truth teller. He focuses upon the continued struggle of black lives, with zero value referenced in the BLM movement…sponsored by JP Morgan,  Bezos, and other billionaires…KRS One has been too long in the game, he knows the distractions too well, to pay them any homage for mainstream approval and taped like. We all have two choices –

Fight against the system. The lame call it patriarchy, intimating that women are such sweet, loving pure white doves as the driven snow blah blah fucking blah…We have seen enough women who are just as sociopath as the men. Its not a battle against MAN, its a battle against humanity. Trans does not always mean PURE AND NOBLE….yes yes, lets seek equality, but not gender focused, not pronoun focused, solely decency focused. Lets remove all corporate funding. The last US election, was estimated at 6.5bn$$$$/…..Imagine how that money could have been spent on schools, police, hospitals. youth initiatives in rough, seemingly hopeless regions??? Lets get rid of ALL corporate funding. Lets have local votes for leaders, and those elected get to decide who is put forward for leader of the realm. NO CORPORATE FUNDING ALLOWED.

We need to burn down the system. Stop consuming the bullshit delivered through our screens. Its all paid for, and we are the product for sale.

How hard is this to perceive??? The major media platforms work with the propaganda teams of our own governments, which is not some rabid conspiracy theory…its factual. demonstrable. Look of late at reuters working with the BBC to spread fake news against russia…

All those brave enough, in a position of any influence, who speak against the agenda of EMPIRE, are shit out, are cancelled…and this cancel culture. Why are so many eager to support it??? Brainwashed morons…seal flippers flapping as Dr Seuss is banned by Amazon…Bezos, who works with the CIA to direct the narrative, yes yes, what progress! yet Bezos retains Mein Kampf for sale. try make sense of that rather than accept it and flap your fucking flippers…

People smile this knowing mocking ugliness whenever I mention…Gates has the vaccine mafia system, he has the GM routine, he has the digital currency and depopulation routine….he even funded a test run model of COVID. Why is it outlandish to ask how a chap decent at business, somehow became the messiah of agriculture, medicine, vaccines, population control???? These seem more reasonable questions to me, than the ugliness seen and sensed in  regards to how they are received and responded to…

Ill keep seeking movement to Saturn…aim my focus of existence into the horizon beyond the tides flowing through me, hope for wild hot thighs to melt my mind and nourish my primal, for Womanly intimacy, brotherly love, are all that can combine to make me feel anywhere near as complete as when dancing naked in waterfalls…

A mournful silence, when anything of value is roared and raged,

hold dear to our convenience even when it is taken away, in the name of…

We are sleep walking into robotic obedience to corporations whose only focus is PROFIT.

Where is the rebellion?

I keep rambling that I am too cowardly to lead,

bur will be led, by Man or Woman….prepared to offer serious alternative,

if not a serious plan of fighting the Right Fight.

Our overseers are mass murderers.

There can be no doubt on this score.

Empires become then remain Empires through oppression and making graveyards of foreign lands and peoples.

Our overseers, with our taxes, have transformed those countries and cultures into a DEATH PLAGUE of bombing and occupation and proxy funding of ISIS and their salafist fellow mutants.

No surprise to find the few countries, states…. who get into power, and are strong enough to stand against this DEATH Inc. empire,

taught to us as EVIL,

the curious thing is that its only those who oppose our corporate overseers pillaging their resources,

we either pay to kill and maim,

or are told are the most vicious dictators who MUST BE STOPPED.

When was the last time Russia, CHina, Syria, Iran attacked the US or UK or AUSTRALIA?

This battle of a longstanding, still very much english ordained,

against the usurpers, who dont seek 900 military bases,

and not to be threatened constantly.

The tide has turned,

we are finding the overseers of our lives revealed as the murderous, vicious killers,

they have long been known as to hundreds of thousands,

Now its our turn…

to experience the reality.

We are ruled by mass murderers who would sell their own children for the promise of immortality…. 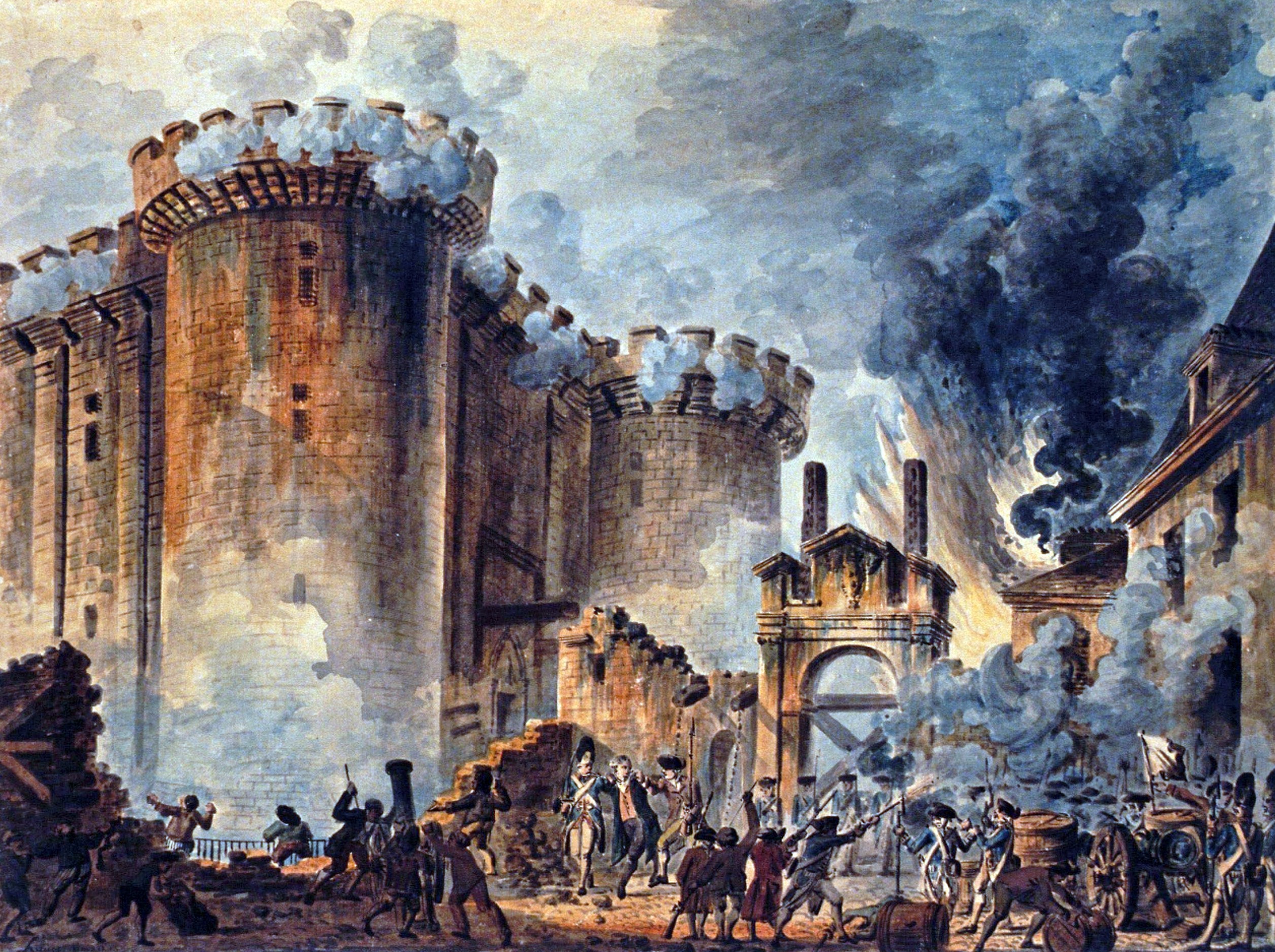 It’s easy to get sidetracked…

A letter for Sage Francis 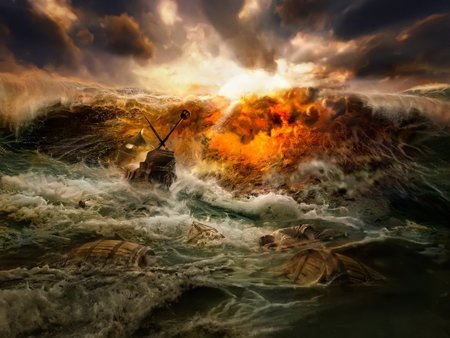 GemS iN tHE MeGARoUGH – Music WHiCH MOVES SomeTHing – between silliness and brutal profundity.