The President of the United States is in town to attend a meeting loosely geared towards discussing Economic issues though the real topic of discussion-as per usual with that warmongering shitbrain- is upsetting more foreign nations with threats and patriotic chest beating. Fortunately on this occasion the American public have been alerted to the prime opportunity to show their disgust, and the route for the presidential motorcade is flooded with a few thousand anti-Bush activists vociferously screaming for the demented simpleton’s liver and spleen. The demonstrators become somewhat uncontrollable for the police muscle to contend with adequately so the route (of the president’s motorcade)is switched to prevent his limousine falling foul to a justified outbreak of mass-hatred.
Smiling like a loon, despite the obvious rancour displayed by the very people he is supposed to represent, Bush arrives at the venue, makes his speech to wild applause from the greed-heads present, then decides to shake a few hands of his most loyal supporters, in an area just outside the building…
…Meanwhile, the police have started cracking skulls and trying every evil trick they can legally justify to quell the crowd’s feverish pursuit of their Commander in Chief’s devilish limbs. In the chaos that ensues as pepper spray blinds innocent eyes and batons split vulnerable femurs, a few brave and lucky demonstrators manage to weave successfully through the heavily armed but busy police lines…
…The scene switches back to the rear of the building where the eagle-eyed secret service agents spot a known Bush-hater in the small section containing the supposedly well vetted VIP supporters of their God and paymaster. Before the madman has a chance to lay a few words of common sense on the President, he is brought to the ground by a gang of henchmen. The chance of trouble appears to have been averted. As the presidential detail breathes a combined sigh of relief shots are heard and Bush is flung to the ground by the violent impact of two high velocity slugs of destiny fired from a window of a neighbouring office block.

The rest of the story centres around the investigation to find the sniper; which is unsurprisingly akin to a modern-day witch hunt. Many people are arrested. The swine get their man and lo and behold he turns out to be a Syrian! But have the over-zealous, incompetent, bloodthirsty FBI got the Right man???????

By combining real footage, a very believable storyline and acceptable but not brilliant acting; Death of the President serves as an emotive, potent experience. But like me, I expect, or hope, that most of you will leave the film wishing so much that it was all true.

(I wonder what the White House scum made of this one??I can just imagine Dick Cheney bursting into hysterics until he feels the fist of Rumsfeld lodging itself firmly in his over-used rectum. A horrible thought…) 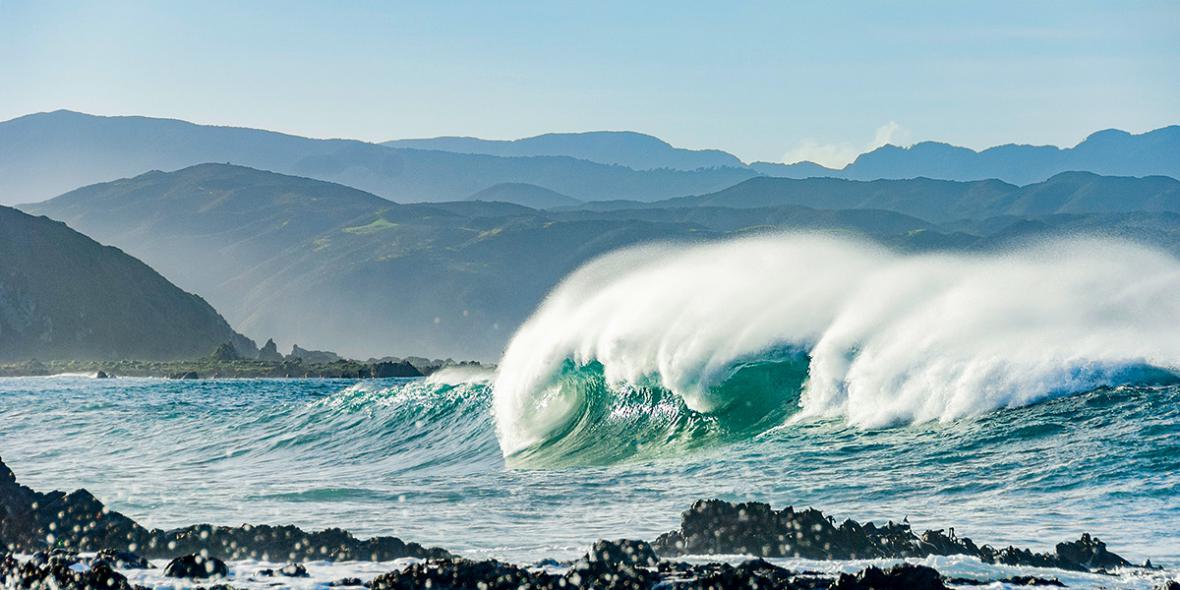 we speak too much… 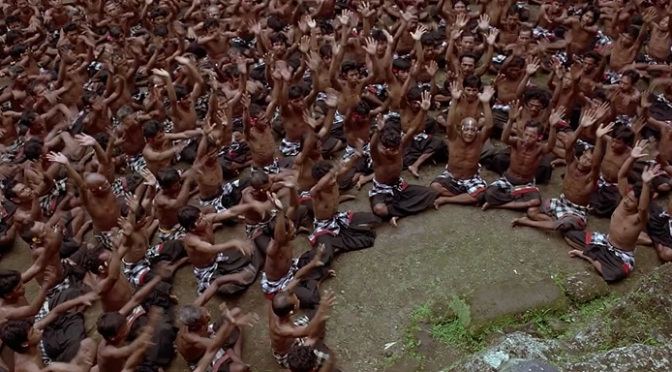 There is more to Existence…