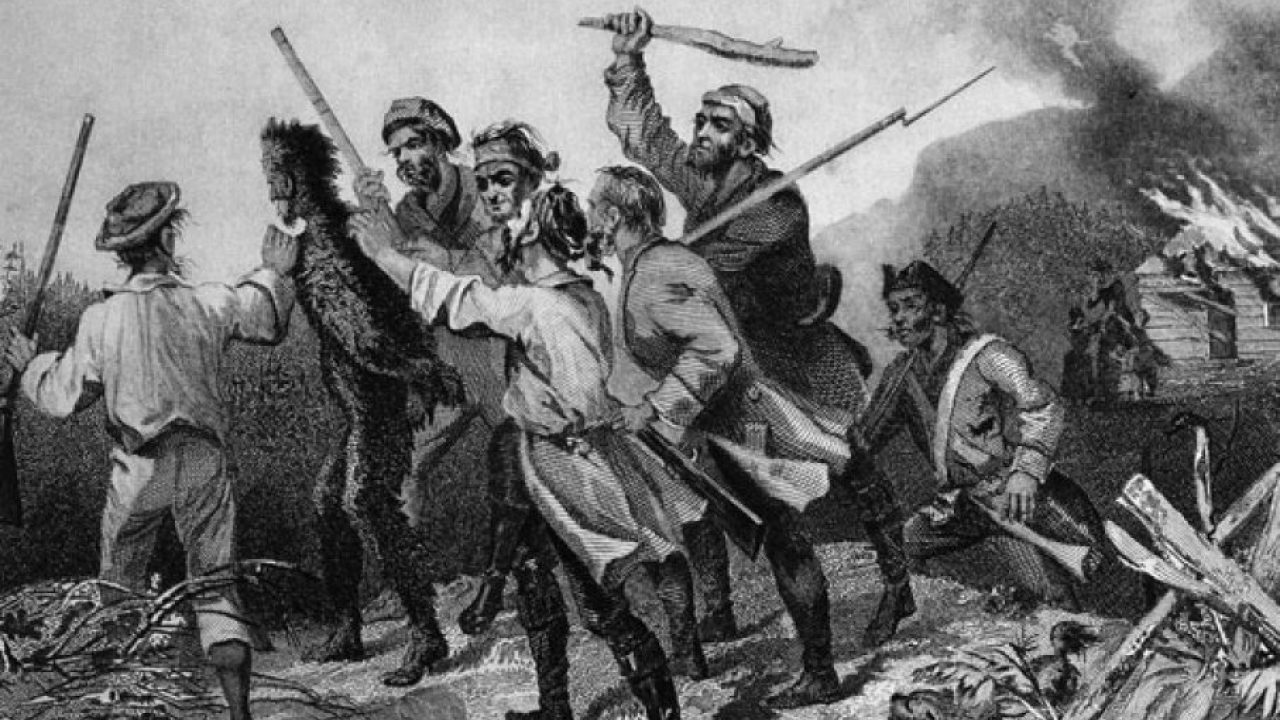 I often make this mistaken assumption, when meeting others, that they have their tribe…I mean a crowd of humans,

who will kill for them,

who will catch them and raise them no matter how far they fall,

Who they can always turn to,

and find with their unconditional devotion to your cause,

brutal warfare of their fists and all fangs bared,

raged between you and any eagerness towards your demise or mauling.

I have been forged as a man in realms where such savagery was ever close to me,

and yet within that realm,

I chose to seek,

for the academic calling seemed a group of cunts,

more of what made me feel alive,

was fond in the ferals.

Not built for such a realm physically,

too coward of the year,

yet unwilling to adhere to the calling of the System,

for it had no sense of the precious loyalty and kinship and tribe,

than a prancing gutter kid ranting at the academics…

Gypsies with nails in wooden koshes calling my name,

as I hid under straw and horse….

my fangs smashed from drugged up townies I tried to refuse mugging me,

as I staggered into a local kebab shop and spluttered…

‘any english here??? Ive been done  by the irish!’

as the same hand which crushed my snout wrapped around my neck to offer more of the same.

knives drawn, bottles thrown, as I was ushered into the taxis with the girls…

happily finding a bag of coke in the passenger seat…

the mindless, too outside of society to call society,

the violence I was drawn towards still echoes and flows through me,

as part of my tribe.

It is vaguely instructive to me, that as I cut the ropes of the bucket dropping free fall into the well of my own abyss,

I am turning towards my tribe.

A war is upon us.

That so few can see,

as are so conditioned to believing everything they are told,

Still…I know my tribe is aware of,

can feel and see on the manufactured walls of society closing in,

that they dont know how to battle,

something too wrong and too big to make any sense of,

This Lif track not only sounds wicked,

it pounds the message that we have been lied to,

that we have sent proud souls wanting to do right,

no attack on those of my tribe who not only bought into this doctrine,

but shot those kids in Iraq.

More an intention of providing a point of reference,

to show how easily led even the best of us can be,

to kill on demand.

When sober I veer towards middle aged forlorn flirtation,

in tidal waves of poetry,

or eagerness to lock horns and find someone,

to encourage my tame echoes of something far more wild at core.

My soft heart which cries too easily,

Its Immortal Technique, who rouses both my spirit and inspiration and willingness to go to war>>>

This is not some wannabe gangsta routine.

It is an awareness of accepting what makes me feel vital and alive beyond immersing myself in the wilderness of nature,

when I am fully focused as a land dweller,\

We are under attack/

from everywhere we turn for news,

for an example of how and what and who to be.

This co-opting of the many minds made herd long worked towards,

with all who remain outside of the prescribed discourse,

deemed ever worse and wrong…

Zero challenge to the System is permissible.

And its not so much the shock the few who see and feel and know this as by DESIGN,

which registers as anything in the lupine, old rotten fanged spirit I still possess.

those who pretend they cannot consider that we are ruled by mass murderers and are lied to daily, hourly, to justify the killing in the names of…

through carnage and destruction and suffering so far beyond anyone in our society able to relate to,

that it means nothing,

something to ignore, avoid, pretend means nothing to our own convenient lives…

If you have any suspicion that my suggestions of our overseers as sociopath mass murderers and mass deception experts,

what do you think will happen when that crowd who maul and maim and pillage foreign lands,

run out of PROFIT to find in foreign far flung lands?

Where will they head,

in order to maintain these longstanding demands for PROFIT POWER??

Their only direction of travel is inwards,

You would expect mega brainwashing on division,

some huge justification for removing our liberty,

culling the suckfish on their PROFIT POWER routine,

cow all those left into such fear,

that they do as they are TOLD.

Mos Def…Yasin Bey…emerges from the shadows he sought, as a vital force of nature, unique, prophetic…sponsored by a label of opulent vanity.

And know Mos Def has always been of a different tribe to me.

I am of the gutter,

and as one with the tides when naked in the ocean.

yet I am a land dweller,

and a war is upon us,

and if they do,

they are staying so quiet,

hoping its just a bad phase,

but this is not passing us by….

I am too cowardly to lead any charge,

though will follow blindly another of my tribe who raises the fist and howls and fangs against what is happening to us.

The war started long ago,

the right-left crowd have become a circle,

its the brutes and most fierce of us who see beyond this prescribed fuckbook BBC ABC CNN NYT Reuters propaganda designed to make us SCARED and OBEDIENT.

Who I seek to lead the revolt. 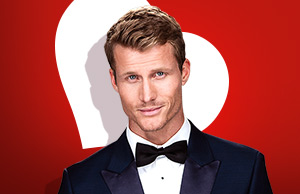 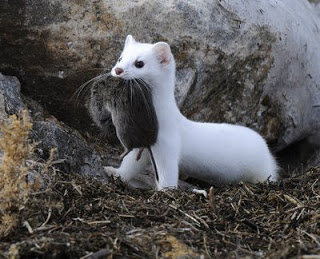