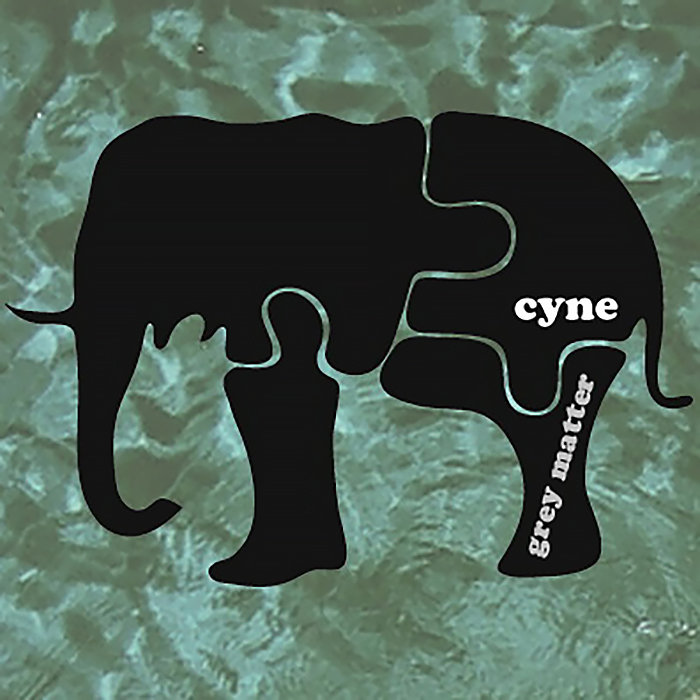 Aesop Rock. A pure and proper poet, colliding with a rugged flow of not human but tides and wind…

for the freestyle crowd…all of whom will know Lord Finesse, but perhaps not know Percy.

and beyond the respectful locking of loving horns with the good Lord Finessee>>> who seems solid, but nowhere near as raw and real as the potent chum he has in company.

Only those with a wild spirit could enjoy this beat enough to find Mr P potent>>>I am nowhere near his flow in the hippetyhop realm, yet I can relate to his complexity, his rabid oscillating between intricate and basic…

You want some proper hippetyhop, berserk bassline, and Percee emerging from the beats like thunder and lightning from clouds, a tsunami building on the horizon as all creatures great and small head for the hills>>>

Brother ALi…seems a worthy next step…no need for more of my words, for I am sharing those wildlings of the hippetyhop flow, that I would like more to hear and feel and know>>>

Cyne says all he needs to say, I can only offer my instant reverence to his pure poetry, which meets the beats and feels so natural and real…and yet, I consider this track, and then recall the cringing disgust and horror of the 6IX9INE sick caricature of a society gone so deep into appalling that it celebrates it’s hideous nature now.  This kid with less charisma than my beloved hellhound, who has 259 millions views after 4 years to Cyne’s 540,000 after 14 years. This confirms to me that I am different to 258.5 million people, in the least and most basic mangled appraisal. To consider that a quarter of a billion people are so different to me, and they are different for that skittle faced puerile freak is at best, a product of a very sick society in the US, and is a worst, a special needs patient capitalism gone berserk has raised to hero status and found as a totem for mega profit in the land of the dumb and mindless…that makes me feel more I am more part of the weasels and crabs and winds and tides…removes me further from the tenuous connection to the mainstream of humanity I must continue, for now…until I can head to the trees and seek with head bowed, my wild eyes shining in the reflection of the full moon, revealing their primal yearning for Lillith…my Erinyes…’You and he Devil about to kiss’…who said the devil was a man??? why not a WOman, who refused to lie down for Adam, and then escaped the paradise of boredom and perfection, and was punished for becoming part of NATURE AND WILD by this slave god, who demands a life lived as boring and bigoted as the buddhists and yogi crow ghouls, expecting respect for avoiding everything that makes us human and connected to the rest of life as we can find it in mammals and insects and hurricanes/….I prefer Lillith. Better to suffer an eternity of agony than a life of prostrating to a mong totem and avoidance of our nature….”im on the front lines of these perilous times///”….

POS is never playing a part, never speaking in prescribed mong talk to make heads bounce, he is a force of the wilderness, cursed to exist in human form and sound…He means every single word he says. There is no fluff, no playing to the crowd, there is nothing absent of a roar and fang focused as much on himself as the world he has been cursed into.

‘Telling me to change only makes me rebel more…’