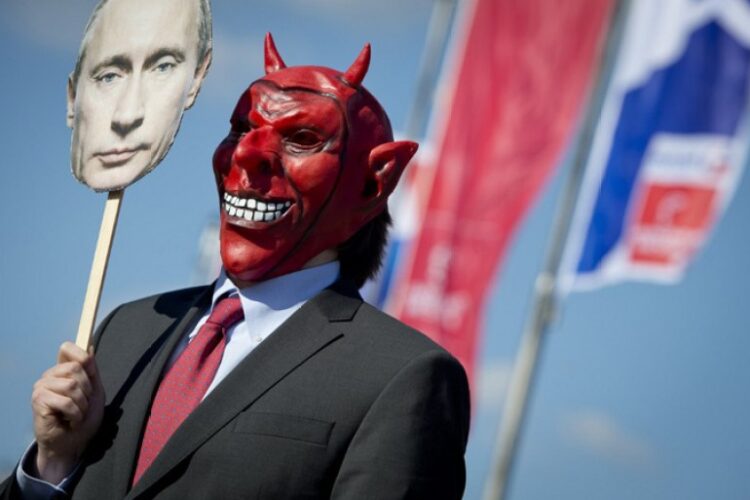 Recent happenings are reported across the Western media as PUTIN THREATENS TO NUKE!!! RUSSIA ON THEIR LAST LEGS!!! All vaguely rooted in the recent speeches at the UN by Biden, and to the world from Putin/Shiogu.

As always, there is a lot more to the public proclamations than has been cut, adorned and delivered to the massess. My own inklings….

Whilst the Point of Contact has extended to become massive, and it is highly likely that the initial amount of troops invested was not enough, there are some analysts who suggest that these areas were intentionally left either poorly manned or with low numbers of low ranking military, precisely to encourage the counter offensive to flow in these directions.

Plenty also confirm that Russia knew about the directions of the counter offensive at least a week before as that was when they started regrouping.

The conscripts are only allowed to operate on russian territory. (Yes this is also a concession of the need for more troops, but it is about more troops where).

Look at the timeline>>>

Russian regrouping (a week before the AFU attack)

Russian attack on power grid (briefly) to halt and pick off heavy war machinery on rails.

Russian attack on Ingulets to drown pontoons further South and pick off the stranded AFU forces.

Major pressure on russian state (which had been building for months) of ‘you are not doing enough, you MUST DO MORE’

Putin/Shiogu speeches of mobilisation and referandums (which once done will legalise the reserves able to operate in the newly acquired territories, which will allow the professional soldiers to then move beyond deeper past the POC at the front lines.

The reservists able to be collected, trained, armed and moved into place, looks like assuredly to deploy in the depths of Winter. When a fair few European countries are likely to be facing the most extreme energy crisis in living memory for most, with the pressure on governments becoming staggering, to change direction or be removed.

Millions of people in these countries care 100% more about not freezing than supporting Ukraine.

Also around this time the US mid-terms?? When the Biden administration is likely to get mauled.

Does none of this seem planned?

Putin has been clear I believe on instructing the military do somehow do as little damage as possible, above all collateral damage.

The strategy appears to be to grind down the AFU completely. If that means through attrition, constant shaping of the battlefield, so be it. That means that battles where the AFu are throwing men against a meat grinder sustained 24/7 artillery attack, so be it.

They do not want to alienate the domestic population of the regions they seek to clear out of AFU. Nor do they wish to give the West anything that can be at all seriously held up to show how brutal and evil the Russians are.

Kherson for example, of important strategic value on the South coast, has long been majority Ukrainian, not russian speaking…another reason, IF the plan was to encourage a counter offensive, to have it there. Kharkiv also, majority Ukrainian.

If there is any accuracy to my ponderings, of the latest happenings a lot more calculated than many appear to believe, it seems designed to make the more serious push to end the conflict when the combined West is at their weakest. It also allows for their escalation to look more due to pressure from their own people than the state failing to listen to the long growing complaints and criticisms.

The Guardian is one of the major champions of misinformation. They specialise in taking quotes out of context, of blending in allegation and fact, of citing ‘anonymous’ sources. They are far from an independent, liberal platform and very much a long term tool of the Western corporate elite.

Putin’s speech include a reference to the use of nuclear weapons if Russia is threatened with destruction by NATO. Who as he also mentioned are hugely involved in this conflict, in fact fueling the conflict, after engineering the conflict, and even intervening earlier this March to prevent any chance of peace…Good ol’ Boris heading in to Kiev to tell Zelensky ‘NO CHANCE CAN YOU SPEAK PEACE TO PUTIN…IF YOU DO NO MORE MONEY’. Not according to me, but according to the Ukrainian media>>

As always, the western corporate-state media has picked out snippets, repackaged them into EVIL VLAD THREATENS TO DESTROY THE WORLD!\