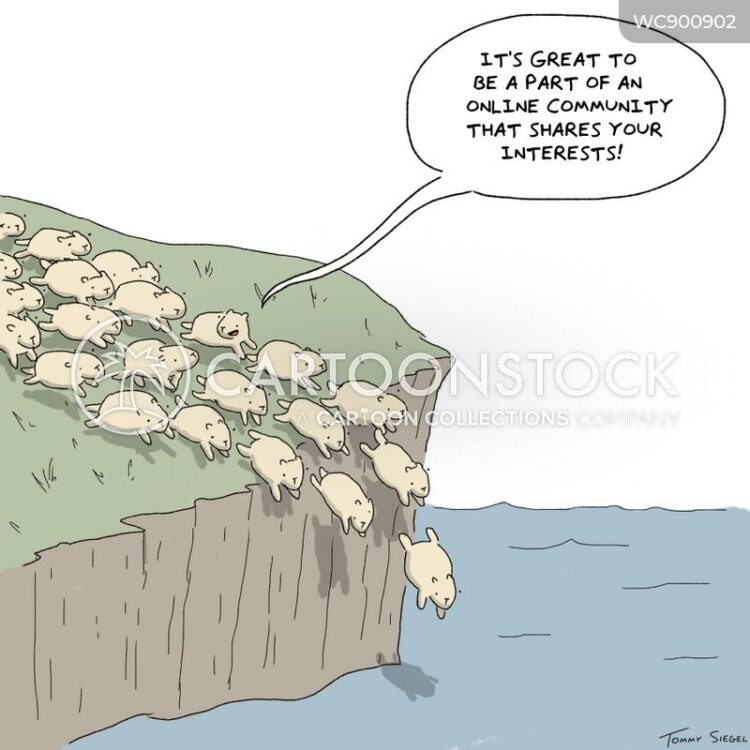 I am often staggered by the power of the corporate mass propaganda machine. And must be suffering from some incredible borderline imbecile naivety as I continue to be shocked by how gullible, unthinking and so easily herded the majority of people have long become and continue to be. No matter how many times they are lied to. No matter how many times the scripted bullshit they rinse and repeat is revealed as…corrupt to the core and mass deceit. Still they believe in the same speeches, given by the same people, paid for by the same corporations, organised in concert with the same intelligence services.

So easily hoodwinked, misled, told what to believe with zero room allowed for any critical challenge of the narrative. I could be wrong, and on the balance of considering an average level of intelligence, given the millions holding a markedly different view to me, logical reasoning suggests I am wrong, even suffering from paranoud delusions of HORROR.

This is not a man who the most powerful corporations and other incredibly wealthy crowds would position to have any impact whatsoever on their influence and profits, beyond a puppet given lines to read in front of a. teleprompter, to sign what he is told. Trillion $ empires do not place their trust in demented idiots who can often not provide a coherent sentence, forgets where he is, who he is, what he was speaking about and makes appalling statements when forgetting the script he is given on a telecaster.

Not only is Joe Biden incoherent more often than not, his record when more stable, is horrifying to anyone seriously eager for a more peaceful world or a fairer distribution of wealth. For good ol’ Joe is a career cretin pigfucker of the corporate elite and a warmonger. The two go hand in hand, for the US is a plutocracy, and very much does have a permanent ‘government’ or better written – a permanent group of overseers who are far removed from whoever sits in the Shite House and the tickertape of elections and CNN talk shows, and Fox news specials. They own all of that, as assets. Which makes sense, its no wild conspiracy theory. For if you wish to remain in control, you need to control the debate, direct the discourse, from all angles. And so feed all groups, remove/condemn anything outside of the controlled narrative, direct division and opposition…If you can control both those who support you and those who oppose you, there is no debate and there is no real dissent. Outlaw anything outside of the prescribed narrative, make it known as ridiculous, outlandish at best, remove it entirely from the consumption of the herd through censorship. And those who stray? Have the herd attack them, or arrest, or lynch them.

I cant write of these things at the length they need to be of any value. I get sidetracked, by the music and my connections making me feel, that more matters…as the seals flap their flippers proudly, and praise the end of tyranny, the Obama lite and white…

Even Mos Def, long become wild and feral Yaslin Bey and blazing his own trail to jail, to foreign lands, to wicked new definitions and suggestions of ART…comes to me, courtesy of Louis Vuitton. As much as I bounce with his still feral essence gladly heard and felt…I am amore appalled. TO find this coming to me, on a platform of a mega profitable exercise in vanity. The money speaks louder  than the message when artists take this gilded path and platform…

This is why I loved Mos Def>>>

When my heroes have become slaves to the EMPIRE they formerly pounded against the System,

then bowed to make money from their former howl of FREEDOM,

where do I turn?

I cannot be spoon fed the bullshit,

Have had to many story tellngs of LETS KILL THEM ALL TO SAVE THEM!

It gets quicky trite.

reported of these groups in UKRAINE as far right extremists,

and then..FEBRURY 2022 REBRANDED those they had exposed as Nazis.

I dont’t understand that level of mass lemming…

How can anyone wth even a few synapses firing connected to critical thinking,

find 8 years of been told THEY ARE FUCKING NAZIS,

Most are to consumed wth a spastic stance of Eithier/Or,

They make me ponder,

WHy don’t we elect leaders who speak to other nations?

who seek peace and prosperity?

Why don’t we speak to each other?

Why make war when we can make mutual prosperity?