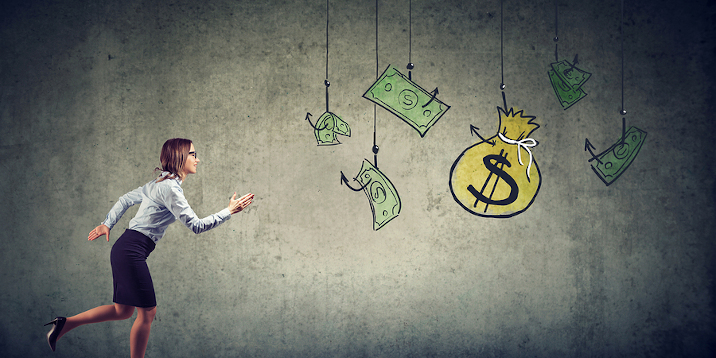 I used to have hope.

the more I delved deep below the topsoil,

the less the circus smiled.

Still, I clung to my inert Romeo complex,

whilst this cynical questioning of EVERYTHING grew,

was nourished further through what I felt was clinging to the best of Human potential.

We are living in strange and curious times.

The prism of manufactured perception of reality has gone so, maybe, too far, for the many.

They believe in nothing of any substance.

Have no connection to the wind and stars and moon and tides.

Most humans are living repeated loops of assumed convenience and comfort,

Our reality as creatures of Nature,

has been long co-opted.

Just hollow smiles scripted vapid but if everyone is doing the same,

there is topsoil comfort in the agreeable meeting of expectations.

Yet what of those unable to accept the bullshit?\

Those that can still think for themselves,

those whose essence is devoted to the Sun Moon and stars?

to buy into bullshit which threatens to enslave, crush and outlaw all spirit,

It is no surprise that I find always the least afflicted to find repeating the bullshit chorus,

those on the periphery,

not so easily mopped up by the incredible mass conditioning system,

which tells us what to say, what to think,

Who questions the government?

Who questions the media?

Blind belief in a messaging system that encouraged us to support,

in the least not rebel against,

It doesn’t take much research to realise that the corporate overseers are long fucking and sucking the state.

Interacting with everyone I meet, hoping for more of a pulse than registers,

too many simply cannot abide any challenge,

able to play lovely to the rare gorgeous souls found in human form,

yet eager to find the tribe focused to crush our comfot predicated on pure AGONY,

fight fang and claw for the butterflies and wolves and wombats to rule.

Blinded by any challenge to a manufactured ‘truth’

solidarity in the script.

I read the script, find it chicken feed for moron,

try to speak beyond it,

am dismayed, even hurt, when I realise by doing this,

I mark myself ‘to be removed’ from some game I AM UNABLE TO PLAY.

The message emitted by the thunder ever louder,

by the breeze, howl rising tide of wild animals,

plucks ancient strings latent in the depths of my abyss beyond the common scripted topsoil bulshit,

words of no roots, true depth of the Ages,

hence why I have long been listening to the thunder,

staring at the lightning striking the land near and far,

in mega wonder of the powers we should know as part of each and all of us.

the man I become when alone, when able to allow the human chatter to dissolve, be left behind on the land…hours can pass of steady calm marvel, in and out the water, no need to say a word, and I am happier, solace becomes me, the sounds of the little winged beasts in the bushes, the waves lapping against the shoreline, the sky takes on a magical hue of blue azure, clouds seem drawn by long forgotten deities, heating up under the starlight, then wading into the cool, alert and cleansed and restarted all senses primal, as the coolness bites into and seeps to my essence, with the ever lessening exposed upper body still heating…the contrast gorgeous…its a wordless realm of instant wonder and magic…