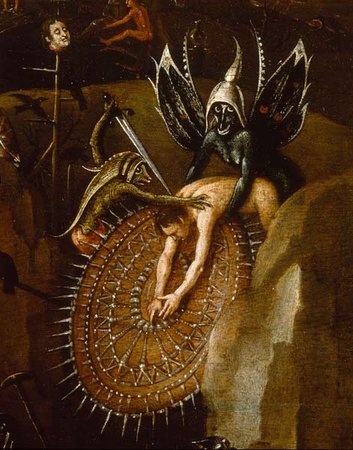 No matter what occurs,

no matter how shaken at my core I can become,

I remain seeking the same…

Rugged, strident SPirit…Unwavering Loyalty anD Transparency…AND even a hint of bambi pure heart as honest as the forest.

Which is what I seek in others, as much as I seek the reflection of the same,

When I ask another How ARE YOU?

I am asking how is your heart?

where is your spirit?

How do you feel?

LOng before I am interested in How Are Your Thoughts…

I care hugely more for how you feel, precisely because I value Feelings as far more important than thought.

YEs yes! There is a major force of Nurture which has encouraged me to believe in certain values, to need to feel them in others as much as need to find them in myself. But given my lack of a father, I was blessedly given the opportunity to enjoy the maternal mega care, operating as two for one…whilst remaining open for an example of How To Behave from any loving, wise man souls I came across, to whom I could show enough to encourage them to take me under their angelic wing. And lucky I was, for my path of savage as often as dangerous to myself honesty, has forged unbreakable bonds of Love with a small handful of humans, linking between them and me is an appreciation and adoration and devotion towards righteous fang of spirit, faithfulness of mind and the often heavily protected same damn bambi of heart I always fail to protect.

I am naive. I show myself too readily and totally. Believe in people who show me an outline of fondness too quickly. This worked well enough, though I can see the pitfall… in England, for I forged more loving connexions which remain deep as the roots of wild oaks 100 foot tall…and yet here, I have given the same believed in the same, and it could be a year, it could be four years, no matter the time, what I am saying is that people here can pretend to be your kin for YEARS, then suddenly they decide different. The only similar circumstance I can compare with my life in England is a former brother 25 years onwards from childhood, yet I am estranged from him now, due to his choice of wife…who turned out to be a psychopath. Other than which…not one example which comes close to…the succession of betrayals I have experienced here.

I dont care how you look,

how much you earn,

where you have been,

I am interested SOUL-LY in your SPirit, HeaRT and LoyalTY…

To some, this will seem pretentious or naive or a paltry attempt at seeking moral high ground…

when the reality is…that I know my ugliness, which comes in wanting to round up the cunts who treat anyone worse than they expect to be treated in turn, those pigfuckers who lie and steal and injure and smile and cover their cunt faces with so much make-up that they look like the Joker’s twin sister…Other than which, I suppose some could take my confronting humour as something far removed than what it is presented as, and paint me as a racist, a sexist, a nazi…Yet even within such serious pondering, this makes me chuckle…For only a mong would speak to me and consider me a Nazi. Unless they were a Zionist…

I am seeking honest souls.And I know my tribe by those who ALWAYS mean what they say, mean what they write, mean how they move, ALL of which comes from the essence, the root, of everything we can assume we might be…

A World of LIES is not kind to a Truth Teller. Of this I have no doubt and plenty of evidence to concrete such a wretched conclusion of humanity. Liars, fakes, deceit merchants prosper and the honest and open, the more Myshkin you venture, the more you are crunched and mocked by SOciety…Do you find anything wrong with this…??? The more honest you are, the more you will be hurt, played with, crushed and mocked?? That is my appreciation of how humanity treats humanity. The birds are more pleasant to each other than we are, as are the ants, as are the flowers…The ants and flowers cause me far less bother, offer far more beauty and solidarity than my own accursed species.

We will not change. It has been fucking centuries and all that has been achieved, from our evolution, is that we have become more ignorant, more easily led, more unwittingly destructive…ALL positive gains have been co-opted by Capitalism. All do-goodery has been co-opted by Capitalism. All that is left is those with True Grit an bambi heart,,,My twisted tribe of HOWL FANG and LOVE. 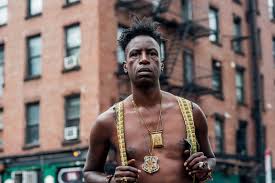 When Art howls and snarls/.,. 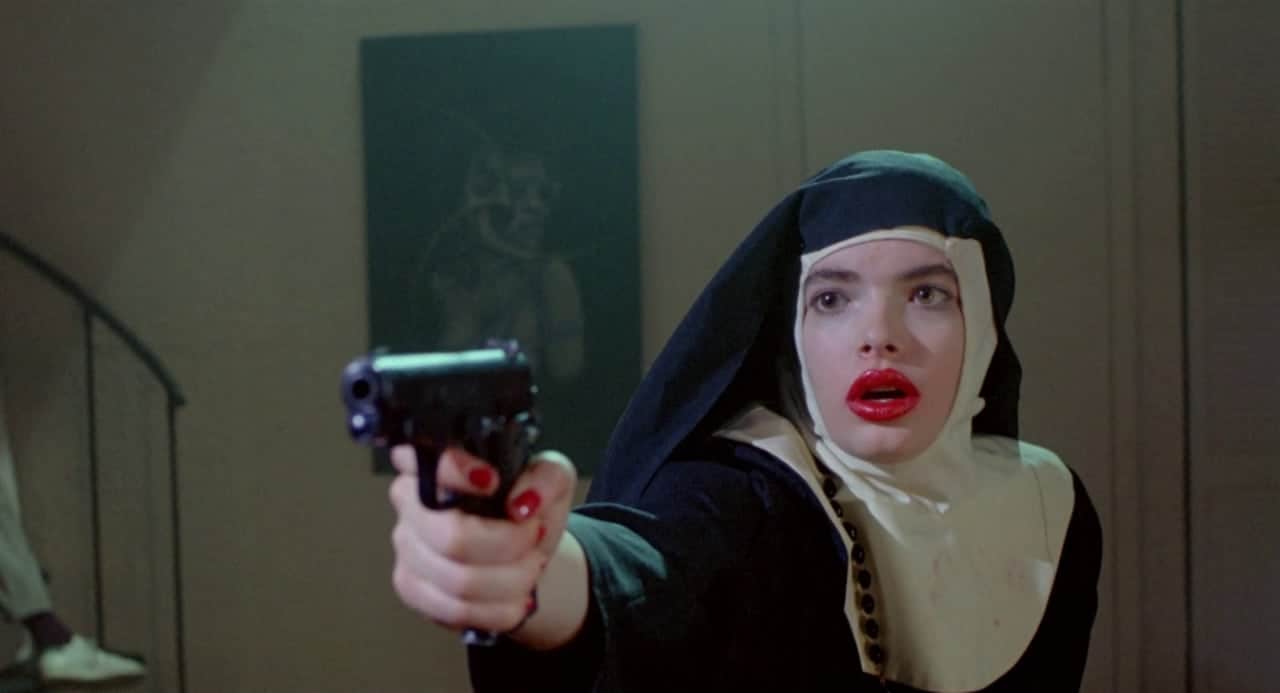 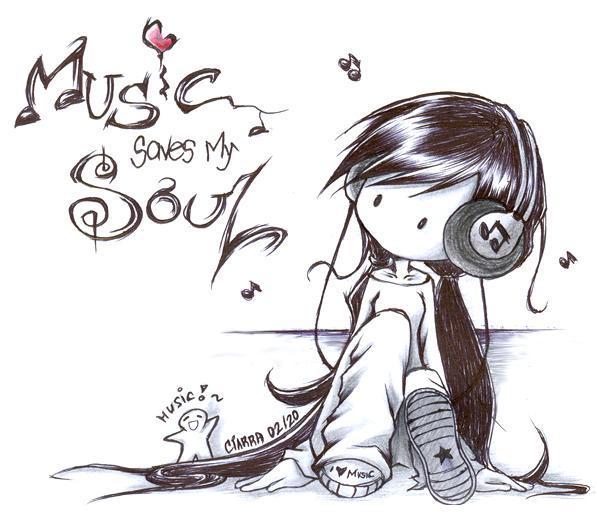