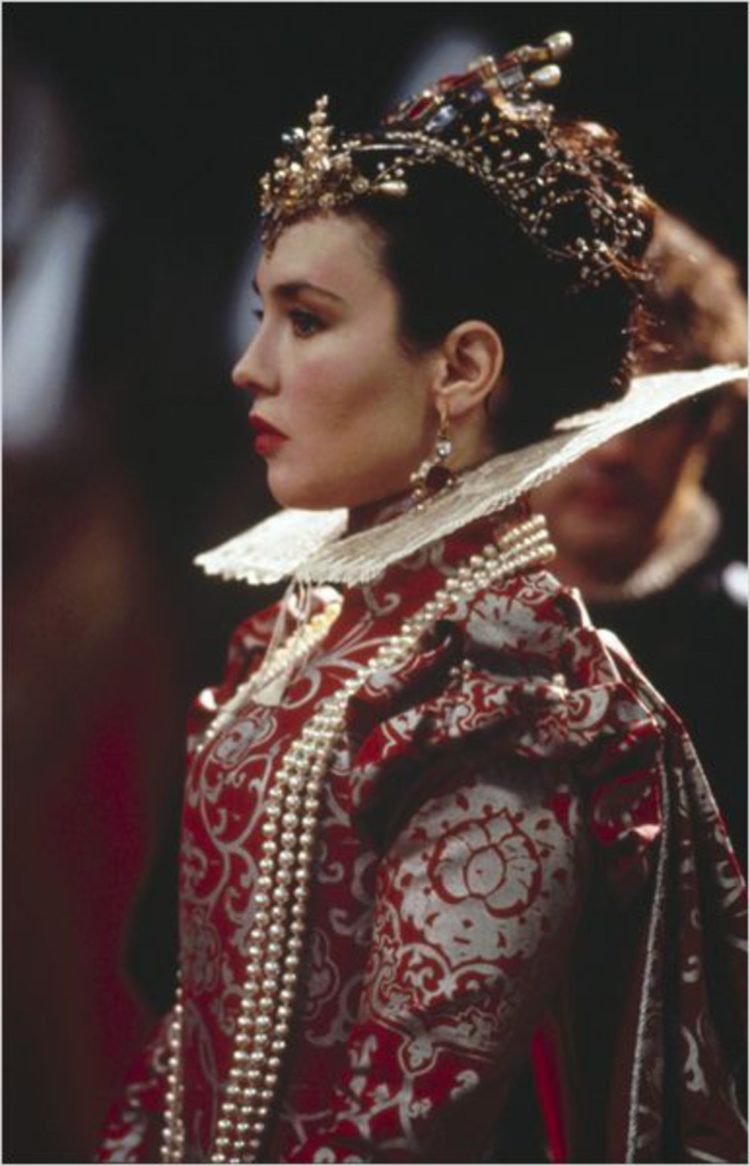 Given I retain value in Count of Monte Cristo as a timeless classic, I have opted for a score of 3/5 yet had I not read of the wondrous, gruelling panoramic voyage of dear Edmund Dantes, and have no other work of Dumas as a benchmark, the appraisal of Queen Margot would have been higher.

The narrative is exceedingly well woven, intrigue and cunningness abound aplenty and I did find myself very much consumed with the story which despite the length of the tome is largely absent of flatness. When I am so involved in the emotions of the characters brought to life in ink that I find myself casting sneaky glances to the next page before finishing the one in hand, I know I am reading something special. And this was the case for much of the read.

Charles is a superb madman, allowing himself to be steered by the sinister Catherine, who flirts with regency throughout, as often working against her one son on the throne as apparently for him. Yet the latter appears solely when the furthering of her other son’s fortunes seems part of the package. The interactions between her and Charles is steadily brilliant. As is the work of Henry of Navarre.

What adds so much value to this novel is the historical context, for some of the events covered really did take place, leading me to investigate elsewhere the plight of the Hugeunots, tracing my way back to Luther then Calvin and beyond. Having already studied the De Medicis, it was startling to see one of their major players brought to life in far more than a documentary style. The historical novel is such a splendid way to not just alert readers to historical events which have shaped our own life and times through their echoes, but also to inspire us to learn more of the past. Had I been given Queen Margot and any of a high number of Balzac offerings as a boy I would assuredly have sought to become a writer of history, seeking to emulate the beautiful art of teaching through varying degrees of fictionalisation of hugely important eras of humanity.

Indeed, I was deeply saddened to come across the demise of De La Mole and Cocconas, to such a degree that from eagerly devouring page after page I slowed to a sloth stroll. The Piedmontese especially brings great humour to the novel, none more so when he takes a stranger to task merely for happening to loosely resemble his brother in arms!

A book must seek the truth, whether through revealing of cold, hard facts or simply by clearly conveying the truth of all contained, of humans and beyond, for both good and ill. On this score, Dumas scores ever so highly for his characters are well rounded, nothing feels contrived and I felt a visceral reaction to all of the main protagonists, of which there is a minor multitude, which adds colour to the tapestry.

Whilst Dumas lacked the ability to delve as deep into the human condition as his gallic compatriot Balzac, he clearly possessed an outstanding ability to conjure beautifully woven, incredibly gripping adventure stories, brimming with romance, betrayal, cunning, the plight of honour in an increasingly dishonourable world and the sublime beauty of loyalty and love.

A resplendent and truly absorbing read.