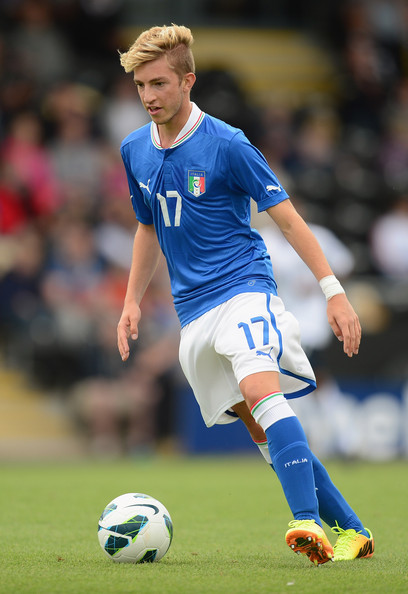 The future looks bright for the black and white

The Juventus U16 team recently took to the battlefield in the prestigious Beppe Viola tournament staged in Arco.

They began with a hard fought 1-0 victory over Napoli…

Superstar in the making Kean won and converted the winner from the spot.

Coach Turfano had this to say post-match->

“We played very well , it was a deserved victory, the first time had to end minimum 4-0. I am very satisfied with my team, just like I was angry after Sunday’s defeat against Trapani. This is a tournament, is another chapter compared to Sunday’s game and we deserved to win. We created many chances, and conceded only one in the end, probably created by us. We try not to snub any commitment and to make all productive for the growth of these boys , exclusively for this. Kean? It is not a surprise, if it has been entered by the company in the group of 98 students although the 2000 is certainly a choice with knowledge of the facts. When you give them space you always find ready and decisive “ .

We then faced off against Atalanta, coming out 3-1 winners. The report I read included this rather odd note ‘The referee starts the match with great punctuality’. Kean, Manicone and Ciarmela scored the goals. To put us in a brilliant position to qualify for the knock-out stages. Also worth a mention was the appearance on the Atalanta team-sheet of a certain Capone A. Next up on the chopping board were Arco, who we decimated 6-0.

The next game was the semi-final against suffering Parma…where we emerged 4-3 victors.

We win the tournament for the second time in two years.

Born in Vercelli of Ivorian parents, 15 year old striker Bioty Kean is setting the scene alight. His dribbling, eye for goal and physicality have drawn comparisons with Balotelli, yet with the monstrous frame of Pogba. If his progress for club and country continues at the present phenomenal rate, he may well be fast tracked to the Primavera U19 side. 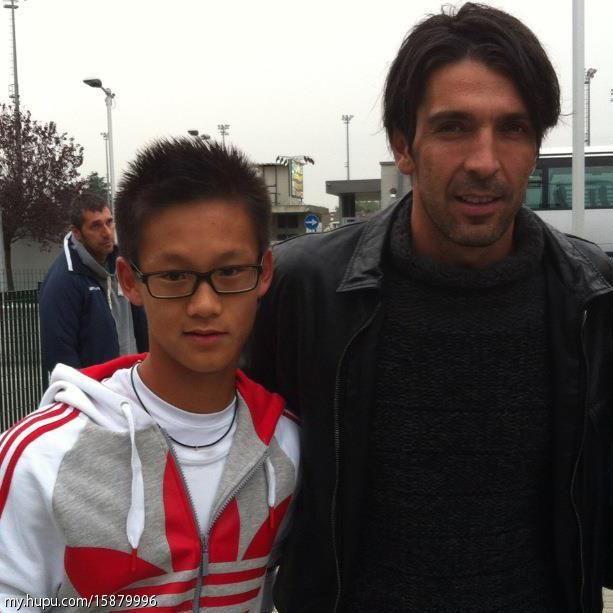 Wang, cuddling up with Santo Buffon

Let us move up the ranks, returning briefly to the primavera for a half hearted finale…

An extremely promising debut season in the second flight for Entella…

21 year old Gabriel Appelt is a mainstay in the Livorno side seeking promotion.

LIVORNO –  8th final play off spot. Must work hard to recover form as the end of season run-in beckons.

(21) Edoardo goldaniga …CB – italy u21…29 apps in cup and league (co-owned with palermo, we have sporting rights). Looks likely to head to Palermo at the end of the season, perhaps on loan after we complete the full purchase.

MODENA – 13th – Looking over their shoulders at the chasing relegation pack

VICENZA– 3rd – Pushing for automatic promotion, if not will make the playoffs at a canter.

Our young Spaniard will likely move to Sassuolo in the Summer as part of any deal for Berardi, who seems set to join our squad, and/or Zaza, who may well be used as a makeweight in any move for Dybala or Felipe Anderson.

After his sterling performance in our pre-season matches, many may be wondering what the devil has happened to central midfielder Matteo Vitale? Well…after playing a few games for the primavera, he was loaned to Alessandria of Girone A of the old Serie C. Who look set to go up.

During the creche to senior football transition, the best we can hope for is that our fledgling juventini are playing regularly. For in a country where youth is rarely given a chance, it is no small success to find an 18-22 year old playing regularly, even at Serie B level.

Lastly, I will return to the U19 squad, La Primavera.

Where our last outing saw Grosso’s side fall to a 2-3 home defeat to league leaders Fiorentina. Clemenza and Macek grabbed the goals which were not enough.

The side are out of the all other tournaments bar the league itself. And presently find themselves in 4th position, looking good for the league finals.

Top scorer is Luca Clemenza on 10 followd by Udoh King on 8.