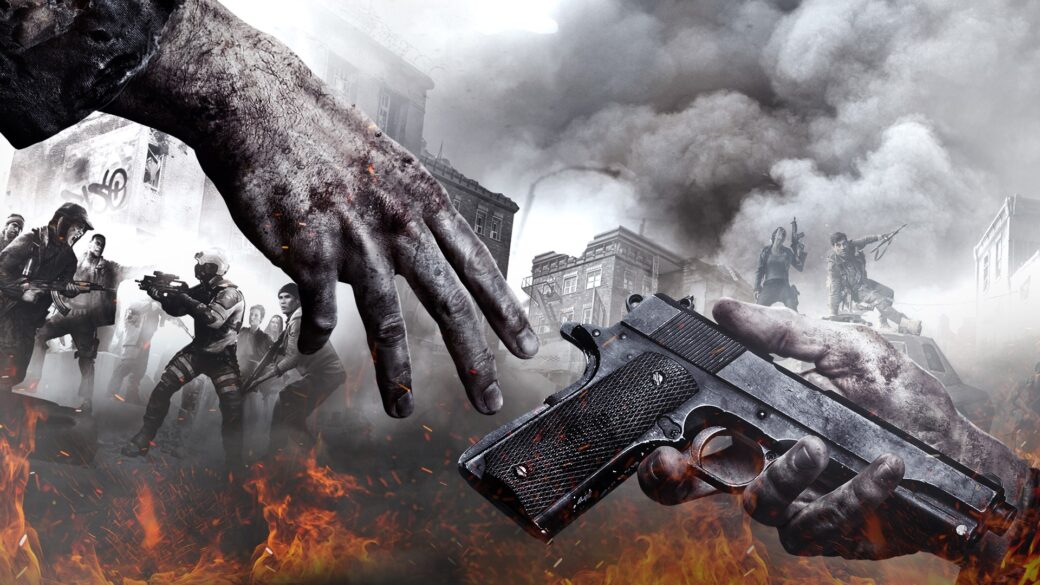 The mass media is a moshpit of mong,

so few have any idea of how much the discourse permitted is controlled,

right, left or whatever,

if you are getting your message from the mainstream,

you are playing the servile,

Try some Sage and Bob DOlan to break the cycle?

I consider everyone compromised,

the deeper I delve into MY system,

the MORE I am labelled a kremlin troll,

yet i have no mega love for Putin,

my dissection routine is ever focused on the most powerful propaganda system of human history,

which is of course,

a facet of the most powerful military industrial killing machine of human history.

Why is this so hard for people to consider?

may well be compromised?

When Facebook is the most obvious corporate lemming routine on the planet?

It’s easier to repeat what we are told…

than to stop, consider, demand evidence.

I wish I was wrong,

and we are moving towards daily tests,

to pay for food and water,

and any breaking of the rules given by the corporations and foundations in charge,

can remove all of these…privileges.

I would prefer to be confirmed as a paranoid lunatic.

And to cut this path,

of only ever being Right when everything is Wrong…

Can POS wake anyone up to the ways of the world?

Maybe for my english brethren, the TempEST is a more palatable call to arms?

And for the american who are of my tribe>>>

Likely not for the many,

for the megaphone message of DIVISION is too loud to ignore,

and its easier to feel moral and righteous!

than to begin to consider,

that the very message we are consuming and devouring and holding close with I AM CHARLIE on fuckbook,

is given to us,

by the exact crowds we promote ourselves as against.

Is it really that hard to understand that billion $ corporations who own our military and government and ALL social media,

are not to be trusted?

Millions are talking of Trump,

with zero consideration of…

would a trillion $ empire place their future in this man?

They are the ones to make the rules,

I am writing of RAND,

of the trilateral commission,

of The Atlantic Council,

of The National Endowment for Democracy,

I lack the bravery and nihilistic coexisting with atavistic idealism of the ROund Table,

to go after these crowds,

but advise those with more fierceness in their hearts,

and a true need to fight the good fight,

go for the jugular.

If unwilling to risk any sense of liberty,

and I suggest Assange as an example of what the bravest can face if confronting the Real Power,

then seek love and passion and nature,

leave the system alone if you are not willing to fight properly and with your all against the Real foes of any idea of Liberty,

this low hanging fruit trans and Peterson and Trump and taking the knee,

is directed by who you are tapping keys to promote your moral outrage against,

to seek likes on fuckbook…

go after the real enemies,

or organise in the shadows to do so with more power in numbers avalanche.

or follow your passions and find something which makes you feel as alive as the thunder and lightning,

to give your everything.