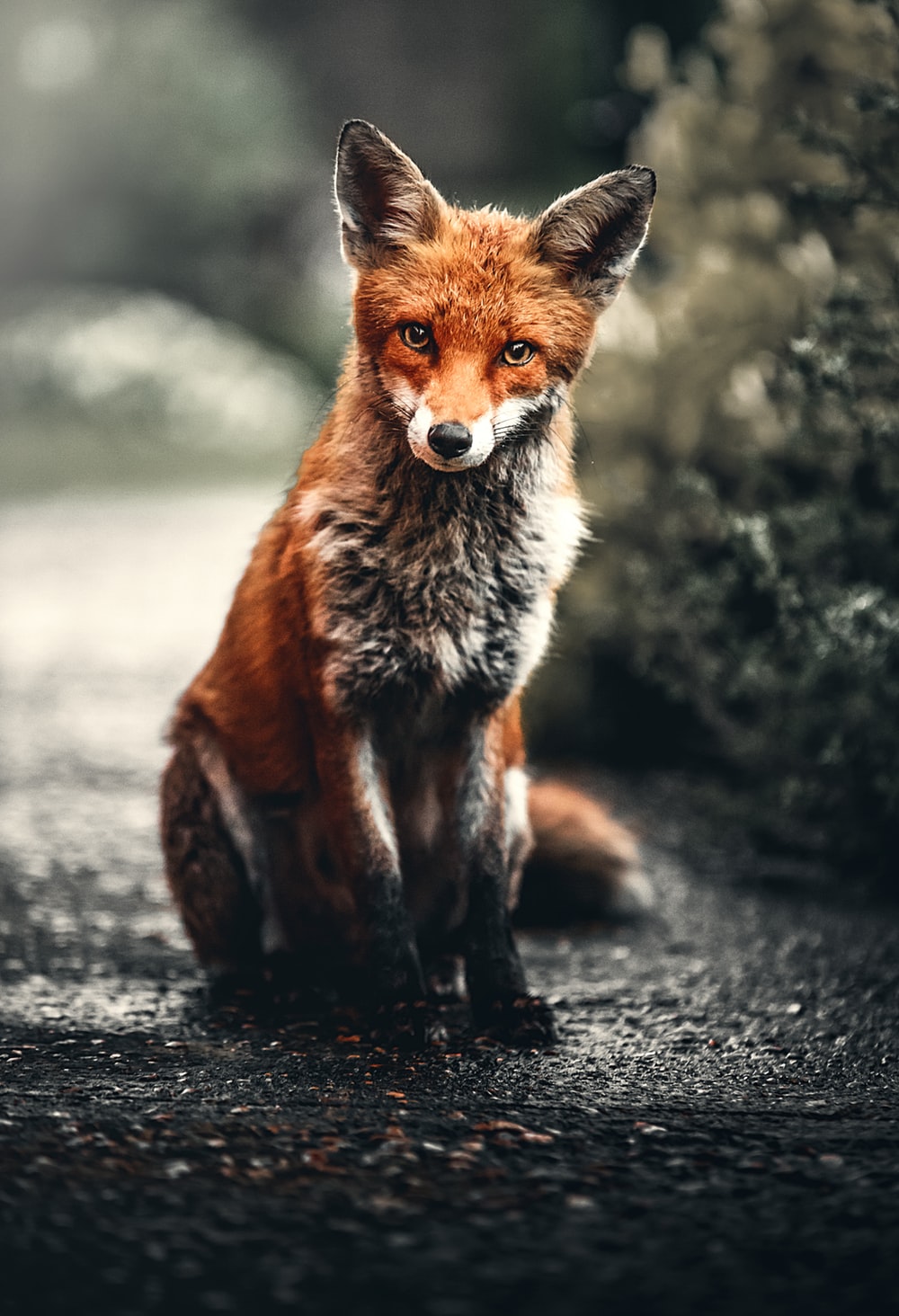 The neighbours are revelling, all drunk female squeals and juvenile wannabe silverback ape beating of chests. I’ve connected with brothers from the northern lands where much of my soul still dwells, probably some of my heart and certainly where my mind was forged, formed and crystalized…then spoken hotchpotch english with italian to the closest to a true father I have felt judge my heart pure and make decades long effort to steer my unbridled spirit in the right direction…responded to the rugged pixie who can scare me as much as make me ponder a perfection of shared wings beating as one just out of reach…and now, as the clock ticks closer to the dawn of a new year, my ears seek sound beyond my own whispers and the trademark staccato tappety tap as my fingertips prance across these keys…and I can at least find smile, as I ponder the year to toss away, that my general pulse when expressing myself to strangers in the corporate realm, seems to suggest, at last a hint of vitality amongst the weasel prancing…

I hope my stumbling spilling of virtual ink finds you in as fine form as when we briefly engaged yesterday. And that you are brimming to burst with excitement for the mischief planned to bring to life from the shadows of your beastliness before the clock strikes midnight, some vague connection to Cinderella, all crimes committed in 2019 are wiped from the slate, or at least beyond the reach of any Lore, once the first waves of 2020- the Mayan year of the goblin – start crashing upon our shores…that is loosely my own plan, or rather new found philosophy. What of your own demands of the ANYTHING GOES brief window before all must be forgotten?

The fire in the sky is already to be heard, yet I am more prone to find interest in the rats running around the fig tree…Their feverish fervent scurry more in line with my own bounce and blunderbuss movements, as I continue my march between the Judas goats and human shaped serpents, stuck somewhere not quite a part of either tribe, but knowing my own, those few and far flung apart, who rarely if ever avoid their Truth.

Lessons to be learned, with no stripes to be earned,

where I find advised, encouraged and praised,

everything but what is by now, too clearly to be known as anything other than ME.

never put into a steadfast plan.

driven by a weak will,

a cup of feeling too full,

to avoid a tendency to spill.

if a resolution could be found it would be to stop these puerile rhymes,

rarely flirting with my many crimes,

forge something of value beyond the Past,

I must delve into my shadows,

stop flirting with my darkness reverting always and swiftly to the light,

too concerned with a meaningless fight,

to seem or feel or reach for Right.

Its a minute to midnight,  I can hear the play bombs abounding above, but I’d rather hold the headphones tight and bounce with Afu Ra. He means more to my progress.

It often takes a Woman of pure raw wild spirit and open heart to remind me to try reach that level. I’ve sought many like her, but found only imitations of the strident spirit, fangs bared then revealed as blunt when adversity strikes, ink of love and peace and mindfulness, ugly scars of character chosen to tell the world they are something better than what they truly are…and those who reach this ever chased ferocity of rabid essence? I keep them at a distance, out of fear, yet I know they have love for me, and no desire to devour, anything other than my unaspected jupiter stupider ego…This must change. For I seek to hold the only ever found – to my primal senses – thunder and lightning and flash floods cursed to find life in human form, which I can love and hold close when calm, feel the fang and rabid roar when wild, and know there is truth always in the HONESTY…

There is nowt between the moon and stars and tidal waves and wolf howl, its all only found in those WOmen who dont find any value in social media vapid caresses, they live their agony and strife and their spirit maintains, and my waves and tides keep reaching for their full moon…

The Place of Dead Roads- W.Burroughs

If only we could speak to ants… 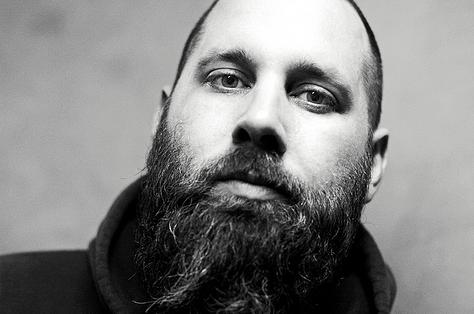 I am living in the wrong world..she draws christmas with snow