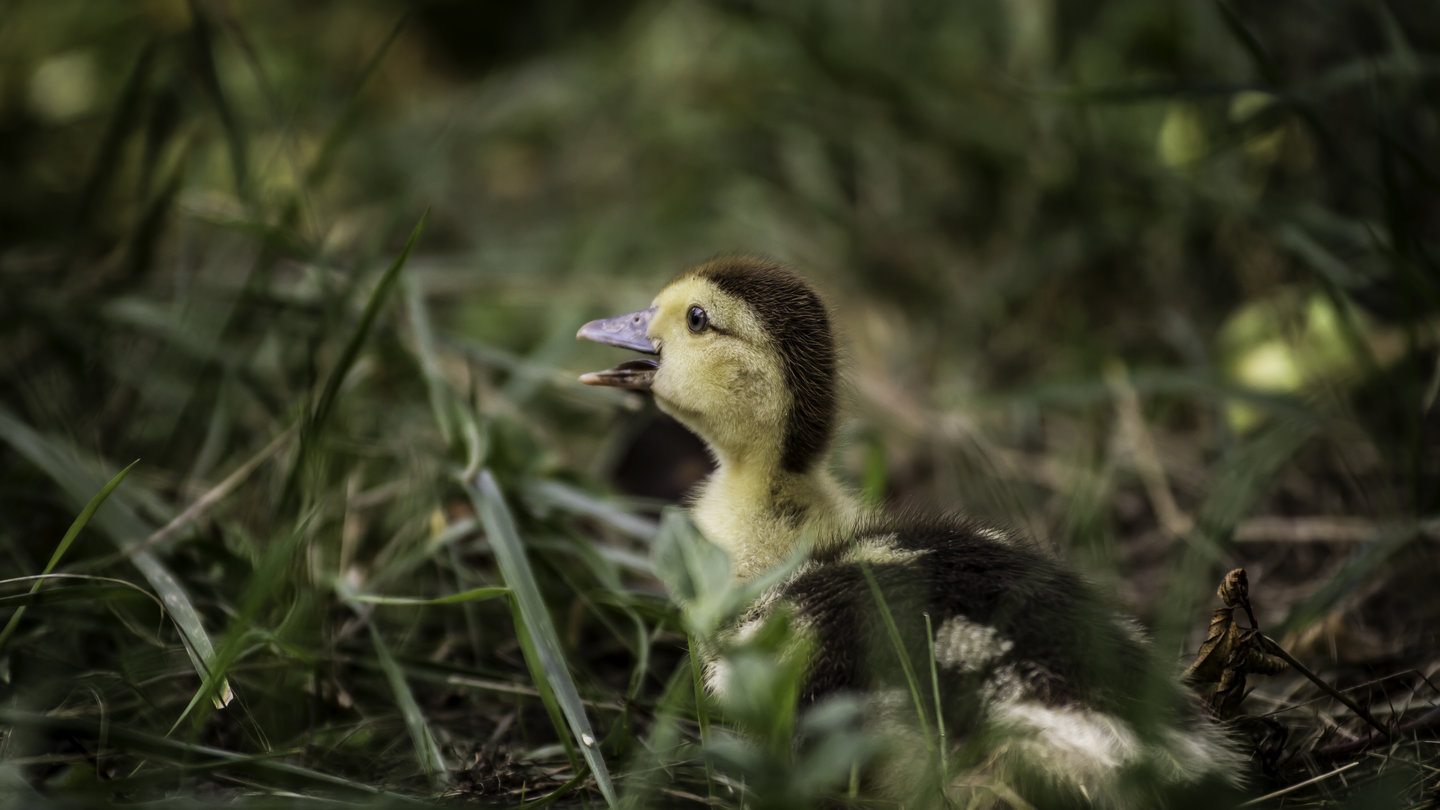 Any words I can add, instantly decrease the value of that track.

I found an echo of late of a former, brief heartfelt homage to anarchism…Captain Mission on Madagascar, Burroughs,,,and what it taught me was that such a brutal, vicious war must be fought, for any chance of such ground level democracy and liberty…

The poets may have some inspirational value,

but this surge and urge,

collectively felt and the flame is shared,

towards an inferno of more serious revolt than we have known since the damn french pounded into a revolution 200 years ago, to somehow produce even more savagery.

This Left v Right warrior call falls on deaf ears and rightly blind to such nonsense eyes. This is not the war to be fought, moreover staged ‘insurrections’…well prepared for ‘protests’…fuck this facebook heart likes routine to hold heads high with nowt achieved other than dancing to the direction of the very corporate, soulless overseers, we are allegedly…against.

It achieves nothing to obey and pretend you are fighting the system you are obliquely obeying.

Wailing and whining against THEM,

When you are singing their song…

Twitter/Fuckbook/Instagram are NOT FREE SPEECH, neither is GOOGLETRON…There is no free speech. beyond what you rant and ramble facerto face absent of THE STATE. Only lemmings suggest otherwise. And so what eh! Well…what I am leaning towards is breaking away from followers and heart signs, and gathering more righteous tools for a rewrite of Captain Mission

. People need to try finding our so called enemies as ourselves…so consider yourself Russia or China or Iran, and the mega DEATH MACHINE earmarking you for destruction. What do you do? SIng songs of a better world or…gather defensive means and posturing///

We need to become MOnsters to fight on spiritual realms with The Enemy; which is very much deeply embedded within our own psyche.

I am at odds with the majority, have become forlorn seeking my minority in many niches, and come to seek and appreciate my need for nourishment beyond the loathsome script, when smiling at the butterflies and possums…

Blueprint…a man whose hand I shook, whose eyes I looked into, many moons ago as I delivered a playful heart-felt rhyme scribbled on crumpled paper>>> 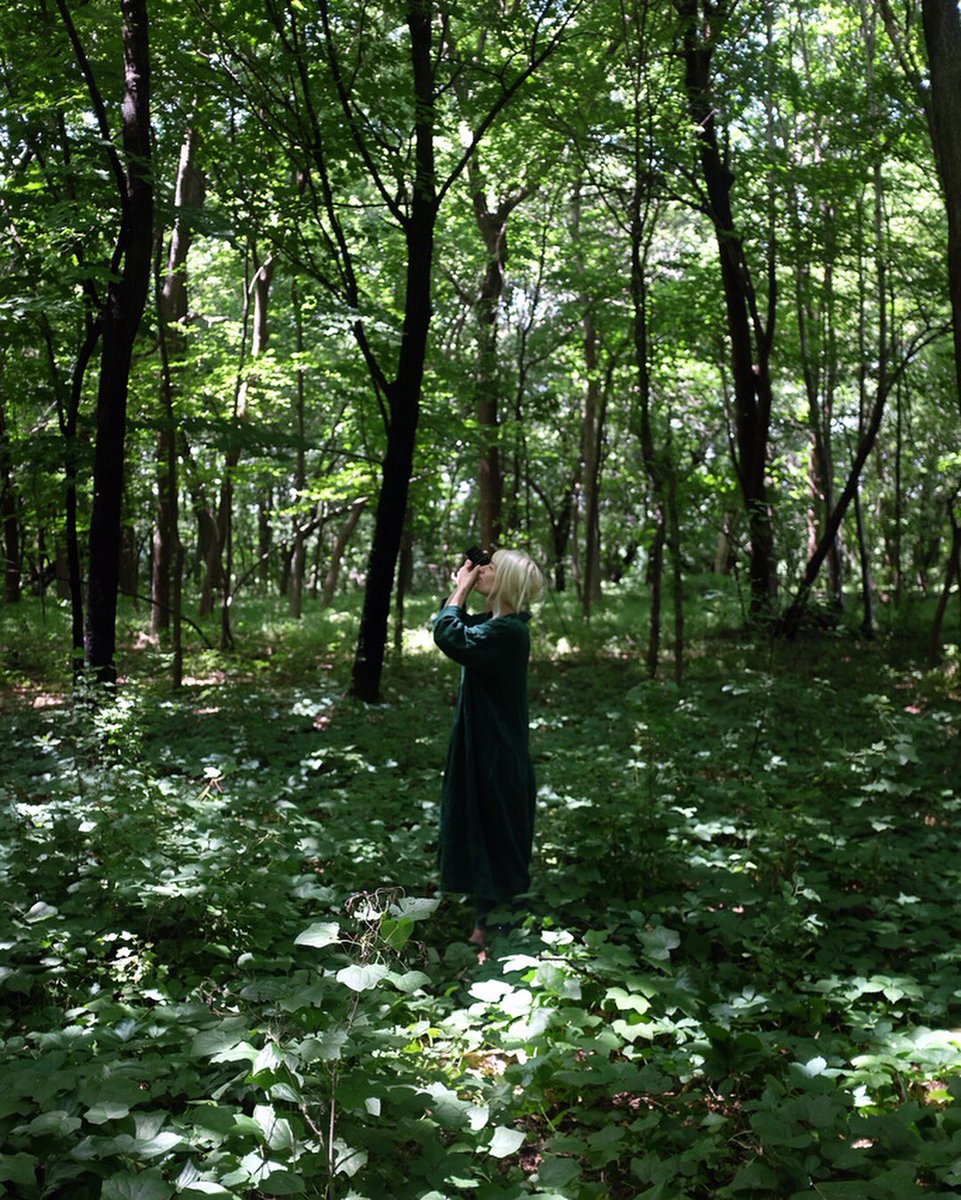 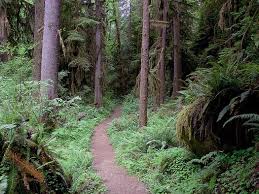 Plotting a path out of the City, into The ForEST