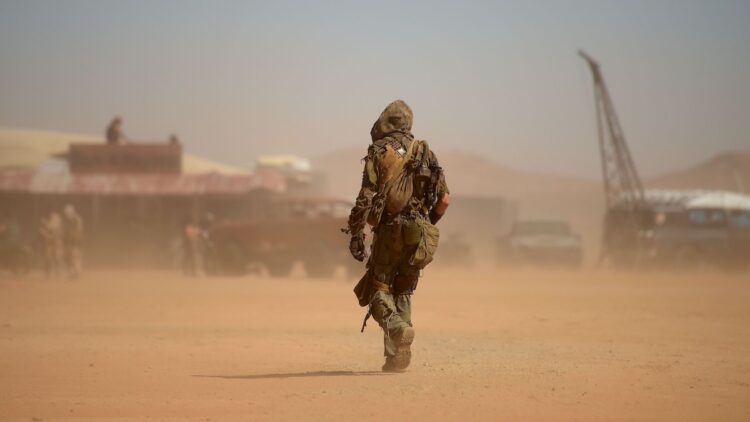 HeroES of Our MangLED TiMEs—MR LIF

Mr Lif was one of so very few who stood firm,

applied the same appraisal to Obama,

as he had to all who came before him.

and found him no different from Bush,

in some way even worse…

given Obama was marketed as HOPE,

a back man winning the NOBEL PEACE PRIZE!

was even more mass murder,

even worse GLOBAL CAMPAIGN OF TERROR FOR MILLIONS.

the majority are blinded to the heinous reign of terror of Obama,

and consider him a Great man.

Where are the weapons of mass destruction?

We paid taxes to slaughter innocent families in their beds.

through CNN aka CIA,

and when no longer can that PROFIT be found by us paying for killing and maiming and bombing foreign far flung lands,

that system of overseers,

MUST FOCUS ON US…

Even before this inwards focus of the overseers we have happily cheered as they slaughter foreigners.

the system was devised to keep us not just deaf, dumb and blind,

Those seeds of division are now nourished,

Jack and the Beanstalk towards social atrophy,

Many are not fools,

but have consumed what they find pushing a button,

waking to their screen.

WE have long been groomed to hate each other….

The majority believe in their selfish luxuries,

with witting blindness to the kids dying in the Cobalt mines,

to make their 55inch plasma screens.

to provide our phones and laptops…

we have such connections to absurd horrid co-opting of any dissent,

And this SAVE THE PLANET!

Its all about supporting a scam for Green Energy.

they need to prop up the most vicious crowds where there is to be found Lithium and Cobalt and Liithium and other rare minerals,

and the people behind her,

to cut off heads and arms,

to make children mine the earth to keep them in their palaces.

flooded with guns and US air strikes if any tries to stop them.

This is our connected reality.

The people we pay to own us,

speak of making the world a better place,

whilst killing the weak in Syria, in Afghanistan, in Iraq, in Libya, in Yemen…

and plenty more countries and cultures…

And how the accursed few of us are aware of this?>

Nobody was listening to the gems in the mega rough.

but no matter to the MANY,

who are too focused on what they are prescribed,

no openness towards TOGETHER.

No matter the religion,

No matter the political posturing to AVATARS posturing as politicians,

I am saddened most deeply,

The herded lefty HATE everyone who doesnt agree with them.

The herded right HATE everyone who doesnr agree with them.

this long designed and deployed system of social division,

has been intensified beyond my worst waking nightmares.

I lean towards my own tribe….the brits>>> whatever colour, we are all different colours….but the same, deep down.

A war was long coming,

It is now upon us,

most lean towards the MASS MEDIA.

assume all will be OK?

It will not be okay.

We are moving to CBDCs…

I have become a paranoid lame wayward wizard,

and all will be well….