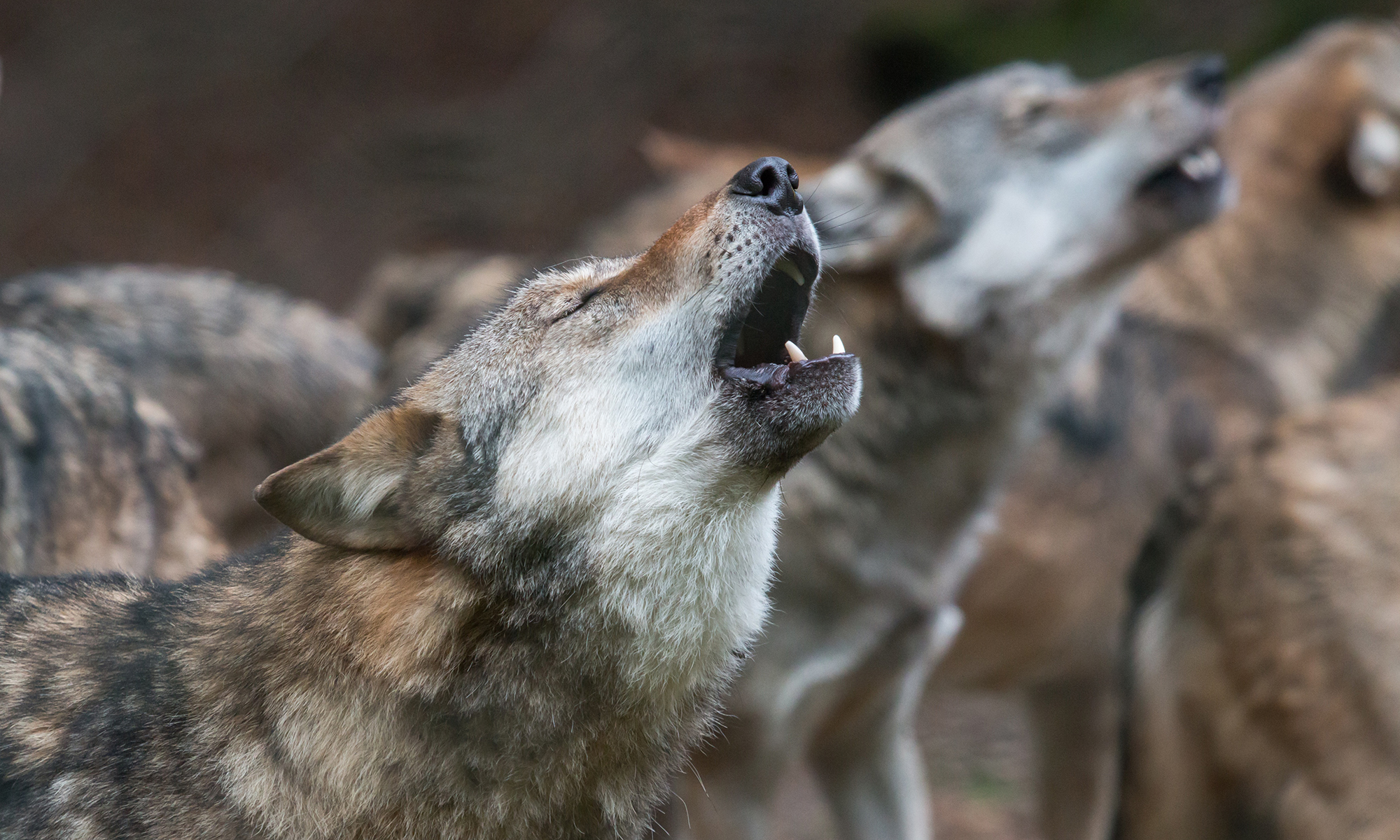 I am drawn to what lives and howls…

So far I delve into what has become of a lyrical artform, gone long to mong…moronic absence of any feeling or wisdom, demonstrable through the millions exposed to and finding herd script ‘LIKE’ to such drivel>>>

60 million+ have listened to this. It has no beat my essence can relate to, the visual production is as spastic, low rent below my perception of chimps or slugs…At best, I would be less horrified if this was made by baboons.

This video is for the mentally enfeebled. In every way. Unless baboons were responsible, even then though, I would feel a completely different species, far removed and wanting to be always removed never never near those 350 million homosapiens. I would rather I was whisped away to Neptune by visiting Aliens… And whilst I would gladly paint myself as more butterfly,, if I am to maintain my scope of earthly reckonings,  I am truthfully more weasel, but even weasels would dive into the sewers to avoid such drivel…

Try this>>> 144 views, yet instantly closer to my idea of what means anything…

622 people have experienced this poetic mantra of humans expanding beyond their confines, appreciating other species, angels and insects…

Why have 350,000,000 viewed the human skittle making videos of women showing no worth but plentiful derrieres? And the male lead, spouting less than could be hoped for of down syndrome afflicted””””’???? Most are guided by…marketing for drones.

I dont think I am BETTER than the morons who revere skittle man. I just project/feel I am so removed from them, that I feel closer to the tides and moon and moths and crows and that small niche of my species who dont follow the mong herd. The ocean and wind and cats make me happier than the majority of humans….who seem mainly awful.

Cyne has more to say than ‘bitches, drugs, gats, yes fuck bitches, money up!’….the realisation that I lean hugely, instantly, towards his poetry, and am hateful of my perceptions of the vapidness of Techshi9CuntMoron…makes more sense of my predicament. For  given the percentages of what my own species generally seems to ‘love’ and ‘like’, I am an outlandish, incongruous chap, at odds with the society around me…

Reverie is an enigma. SO far beyond the pseudo feminists, ‘left left left’ virtue signalling fuckheads who were so TRUMP IS EVIL then cheering BIDEN, and even now, fail to accept, that nothing has changed, of the direction of travel, of the crumbling US led empire, throwing more of our own on the fire, in desperate hope they can cling onto anything resembling power…and still eager to cheer for Greta, with no idea of Donzinger…

I am drawn to what lives and howls and fights,

and I dont have the nature of the buddhst pebble on the beach,

learning to appreciate the waves washing in and away,

and paid for commercial ‘retreats of silence’

they are nowt but profiteering through promoting  a product labelled spirituality…

the yogis spout of their 8 limbs to their assembled flock,

then cheat, steal and lie outside of the mat work…

I have too long found kinship with those other outcasts,

disregarded by the many,

not because they cant rhyme,

they are shunned, pushed to the periphery,

solely due to speaking their truth>>>

941 listens of what to me is a proper gem in the mega rough of ultra smooth production and deeply meaningful poetry….

I am myself, no games to be played
No script to be written, no scene to be made
It’s difficult as an individual to be an individual
People with opposite views will try to injure you
Make you think your morals are wrong
When you’ve been walking on the right path all along
Everyone’s got an opinion about what you create in your Dominion
Claiming that they understand your vision
Some may be convincing, you gotta measure people’s motive
It’s quite essential to know if…
The advice is sincere and true
Analyze their investment in you
As artists we got a lot at stake
This is the realm where dreams break
And your hopes are other people’s jokes

Saul…is so much more than a poet.

A force of nature whose vision comes upon me,

than any of the mundane, the banal, the scripted bitchiness boredom safety,

My fantasies and dreams race too far from my reality,

My instinctive growl towards anyone who suggests coffee as one their main passions,

casts me as lonely as KNUt Hamsun,

who wrote so powerfully….

yet was ever alone,

his topsoil reputation as a mad drug fiend jester removed,

or all I can relate to as the outcasts of written history,

I consider myself so playful and sociable.

with those I have loved in such close quarters,

I couldnt tell where I ended and they began,

but the horror I have realised,

is that they felt and thought no such sensations.

They just played along with my filthy fairytales..

Enough of the forlorn self deprecation!

I must seek avenues of development,

Ive fallen in true love with too many frauds and psychopaths…

My only path is now devoted fully to the call of the WILD,

which may be the waves and the wind and the trees…or Pip Skid and John Smith!

I yearn to move to Venus,

travel between Mars and Jupiter for daytrips…

drink mercury spirits in the view of Earth,

from a bar on Saturn’s Dione Moon…