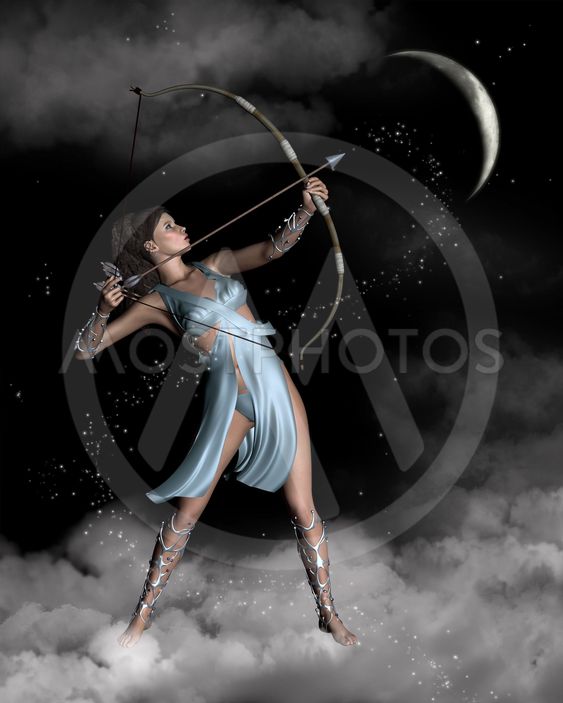 ALl of this is going to fall asunder.

It need not be nuclear war,

which I sincerely believe the UK and US overseers are capable of encouraging in their spastic hubris,

to push Russia or China to launch.

WHich is worse than the COVID routine which I consider the work of the US permanent government,

who continue to support genocide in yemen..,, Who would or could cause such agony and fear to an innocent child from a far flung realm????

What kind of person can see this and accept this was the work of our current Overseers and still listen to them?

We are ruled by sociopath or in the least cowardly amoral scum, who happily find another million $ for ordering their commercial guns for hire called solemnly ‘our army, fighting for queen and country….5000 miles from. home’……\\

We can chase mischief and love and passion,

adhere to societal focus on kids and house and whatever else of that blueprint of convenience. And those involved and consumed in that, I salute…and envy…yet absent of these joys, those of us left, must fight, in any way possible….

Yet we must accept we are led and told how to live by men and women who profit and prosper through mass murder, mass deceit, torture, genocide.Then go on talk shows, to try justify the carnage in the name of ‘human rights’ of everyone but those torched and maimed…

Those same people who not just bombed and mangled Vietnam, also used such horrific biological warfare experiments, like the Nazis, Agent Orange,..and yet most believe, when corporate media connected to that same system, tells them we are good and china did it!

After delving deep into financial connections,

following who funds who,

finding all major corporate media platforms can be connected the state,

They are all connected.

ANY platform. which is part of a million or billion or trillion $ empire,

is connected to those who can also make use of their propaganda value.

I prefer to stay dizzy during the times I have to play my part in the system.

yet I want to fight, somehow>>>

I know more people ‘scared’ of CHina than the US.

Which astounds and bemuses,

for who have CHina bombed or supported macabre regime change in recent memory??

How anyone can be more scared of China than the US,

is a hideous validation of my longtstanding conclusion that it is not the chinese,

who are the most brainwashed on the planet.

For who slaughtered thousands in Iraq?

Obama was a mass murderer.

ANyone who thinks any different,

either is a psychopath or knows fuck all about…

the death count in Syria, in Yemen, in Ukraine, in Libya.

Why are most more scared of China than the ruling class who are demonstrably genocidal war profiteers?

Nobody is asking WHERE ARE THE WEAPOS ON MASS DESTRUCTION??

‘Whats the reason for the war???

Im shooting at these people I’ve got no animosity for???’

Do you never ponder that its OUR governments who are the real killers?

Even when they herd the old people,

with Do Not Resuscitate direction???

We are not going to understand this until The Law comes down harder on Us,

and yet it is happening,

every LOCKDOWN retains a new removal of our Liberty…