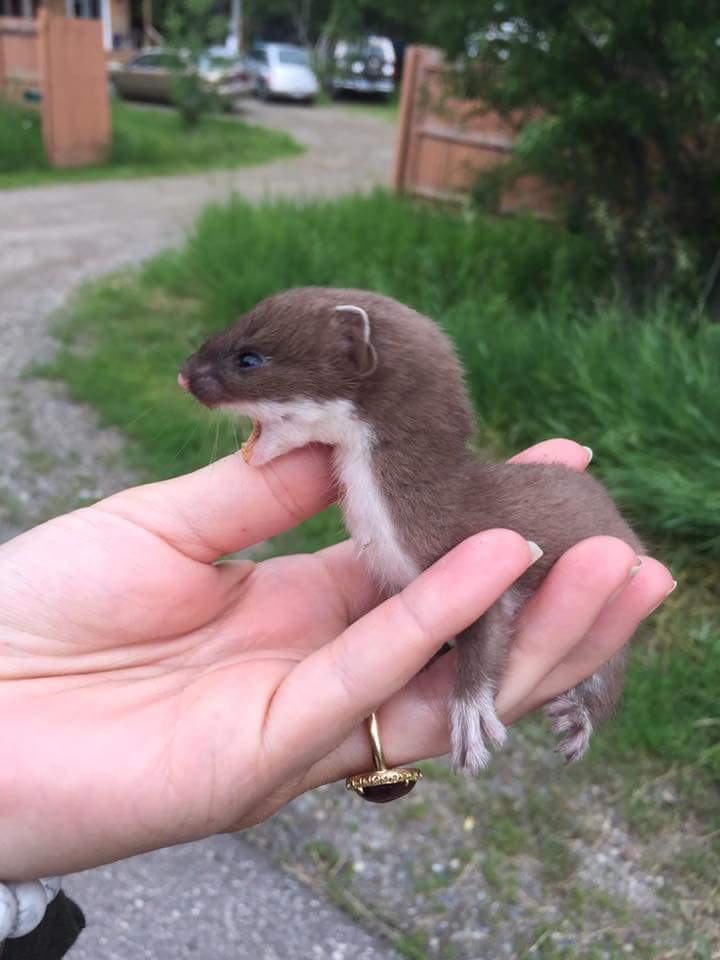 Most people are hiding,

to learn the script of what to say and how to say it,

what face to pull,

what shoes to wear,

before moving onwards to the next scene of their energetic theatre,

going home to be more natural with the kids,

but with their partner less so,

then sleep back to back,

The advent of social media guidance,

cause celebre for the left and right championed on INSTAcunt and fuckagram,

making sure their peers see their moral highgroundery and pat them on the back,

who ran back to her crowd, all bushy tailed and bright eyed,

squealing…’i just kicked a nazi in the bum!’

they raised her aloft, cheers along the ‘HOLD THE LINE’.

then the ‘nazis’ appeared, 3 against hundreds,

and the leader, a bald eagle, raised his middle finger then pulled down his trousers to show his arse…

And these wannabe beatnick fucks think they are in the Warsaw Ghetto,

I bounce between horror and aghast,

One is raving about feminism, pointing at me as an example of the modern blind man,

as I continue to adore and find inspiring ANais Nin and Angela Carter yet refuse to show solidarity in how all men are taught to rape,

One is condemning me as a white privilege monarchist fascist Putin fanboy,

so taken with her politics that she has lost her values of heart and soul all that matters most to me.

One is talking of my romanticised gaslighting and virtue signalling,

because I told him I thought he treated someone appallingly…

There are more, but the general flow of humanity around me is vapid and led by their blind snouts,

repeating phrases they have found and taken as their own,

Or wear a skirt,

Or marvel wide eyed at wretched poets regaling the ‘transformative experience’ of a retreat of silence in an ashram,

Or raise my virtual flag in salute to I AM CHARLIE…

Yet I contest this,

now more quietly than with rabid ranting in response,

for whats the fucking point,

other than an exercise in futility,

to fight with my own scripts,

when I hate repeating what anyone else including myself have said before,

because anything that means anything is done in that one instance…

to try tell people I just wanna be beastly, free and wild,

and the politics, is all propaganda…

for I dont know what the fuck is going in in Syria or China,

as I have never been there,

so all I learn is second third fourth hand,

I prefer to stick to loyalty, to tribe, to heart and soul.

I dont trust anything or anyone who has lied to me…

which seems so simple and basic a rule in life,

Gaddafi was a brutal tyrant!

Your politics are not who you are when your passion for them is achieving nowt but pats on the back from fellow regurgigators of prescribed scripts from the killer priests.

SPokesWoman for the Great Book of thE Climate WAr!

SPokesMan with pony tails and quoting from The SUblte ARt of Not GivIng  A FUCK!

Let me take you to Venus,

We will bring Saul Williams along for the ride,

then find a corner niche in the shadows,

as we watch five limbed Martians order a drink of Saturnian Moon Juice. 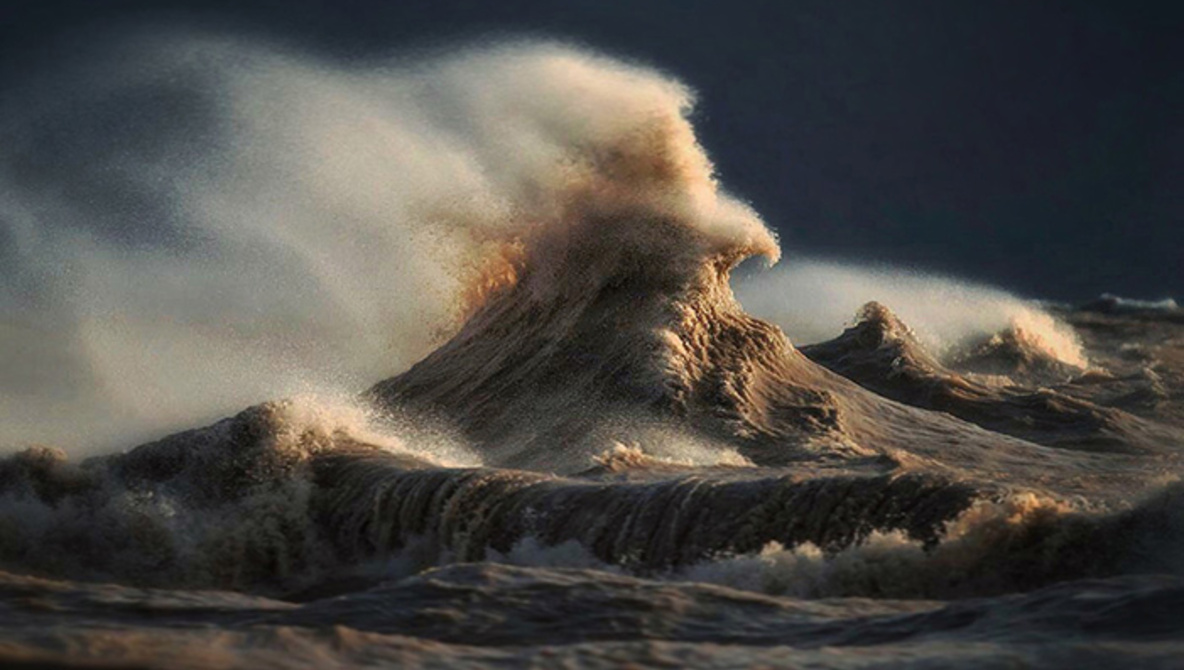 a conversation of the wind and tides… 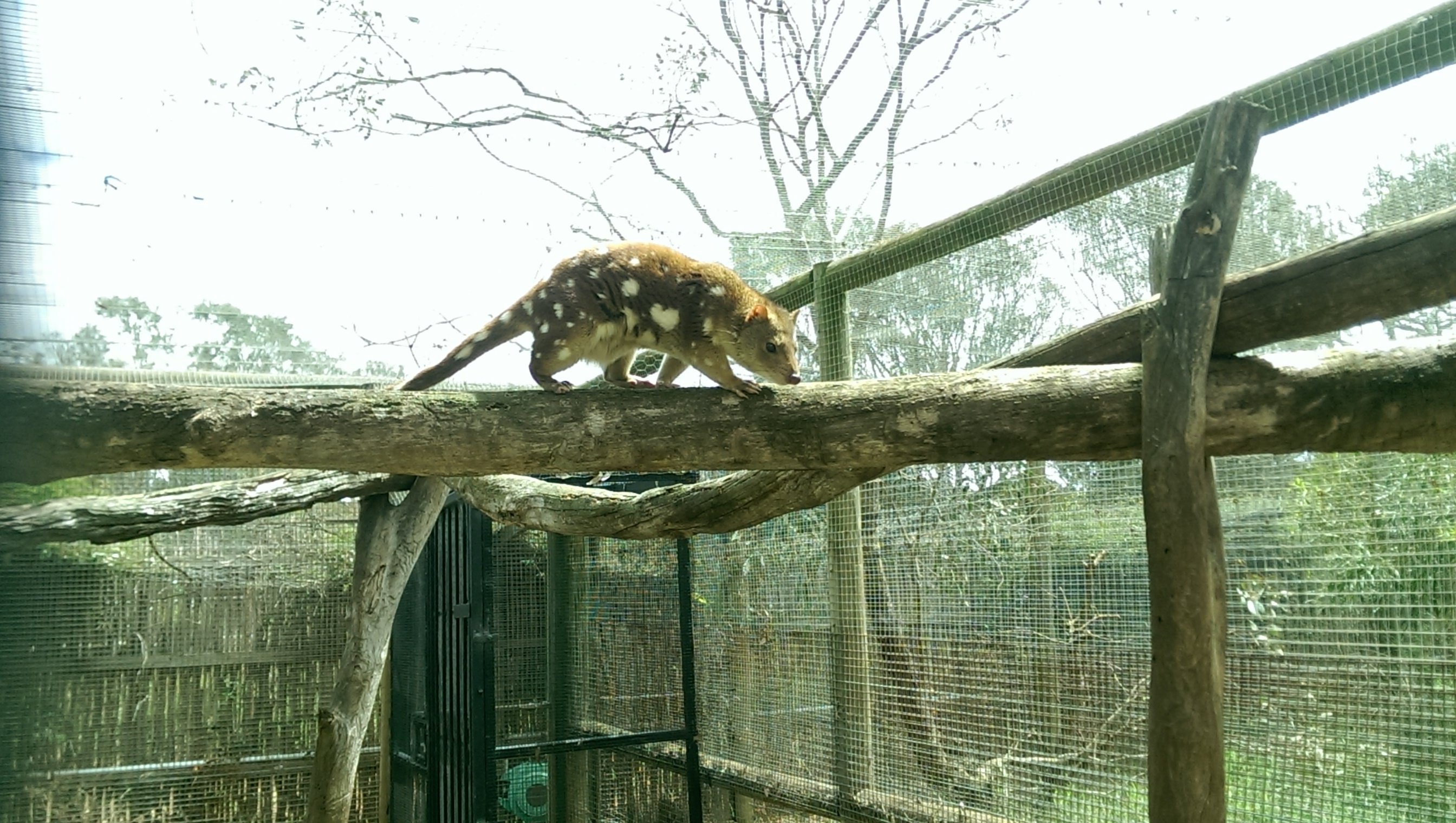 blood brothers, the gangster sage, the warrior and my gallic goddess