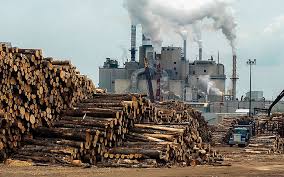 the WHO is run by a gangster of the most vicious order. The most powerful death cult machine is moving into hyperdrive to make the most of a crisis they probably created. Boris Johnson is working through a theatrical production to emerge from as a modern day Churchill, fist waving ‘your CUNTry needs you’.

The virus came from the US but it must be CHINA. The reserve currency of the world is now to be coordinated by a crypto expert. We are to be checked on our phones for movement, to stop ‘the spread’ and ensure we ‘fatten the curve’. Drones are tracking those too far from their homes to be deemed acceptable. Living weapons of ninja brothers from Wales are studying the tunnels under the land to get into when the quarantine express comes for him….5g towers need police escort as the mob are tearing them down…

I could go on, but the above already reads like a conspiracy nutjob and yet… it is all factual. It is our new world order. Make no mistake on that score. Everything has changed too much to become now if/when restrictions are changed of what we assumed would be a continued march of predictable, nullified spirit we have come to obey and accept and make play around when possible.

Watching a chap on a Harley today, I slowed down when a posh AUdi SUV zoomed by me and I saw them chatting. Assumed maybe something was wrong with the bike. His wife had stopped to change his Tshirt. So now he rode his Harley with a Tshirt stating RENEGADE…

That chap could have pummelled me, with ease, but i stayed near to try see their faces, as I couldnt believe that a woman could be flagging down her man, she was following, to change his Tshirt as he rode his Harley all shiny and loud. I stayed because there was a part of me that wanted to chisel into his skull ‘fuck your vanity, you can be so much more, read some Burroughs, some Dostoyevksy, some Nin’…

I’d rather feel such spite towards strangers who mean me no harm, than acquiesce to their numbness of the animal which makes us feel alive and connected to the thunder and lightning and howl of the wilderness.

The time of romance is gone.

The time of anything but careful planning of what is not feared, but already here and will not return to our convenient boredom, of having kids, making them like ourselves, growing into fuckbook and talking of nothing but sports and other scripted bullshit…make babies and speak in script.

One of those few I respect and consider kin, who has a little lady, is concerned with how to steer her towards understanding the world and keeping the fuck away from the lemmings.

When I am well aware the majority of other mothers and fathers are following the direction of a system and death cult manufactured as decent and right which controls all thought, feeling, talk.

own a ‘prestige car’,

believe in the government,

make little versions of yourselves,

for if you have money,

and the prescriptions of prestige,

you have a duty!

How could such things have been happening for so long? It now seems naive to assume that the experts and super brains in high places are far more absent of any semblance of empathy, selfish cowards and sociopaths who get off on watching millions starve and burn….

i reach them with heart and when they get to know me they find my poetry echoing loudly and primally from the essence is…more berserk and wild than the fairytale I have at times, no longer, presented myself as, trojan daniel style. 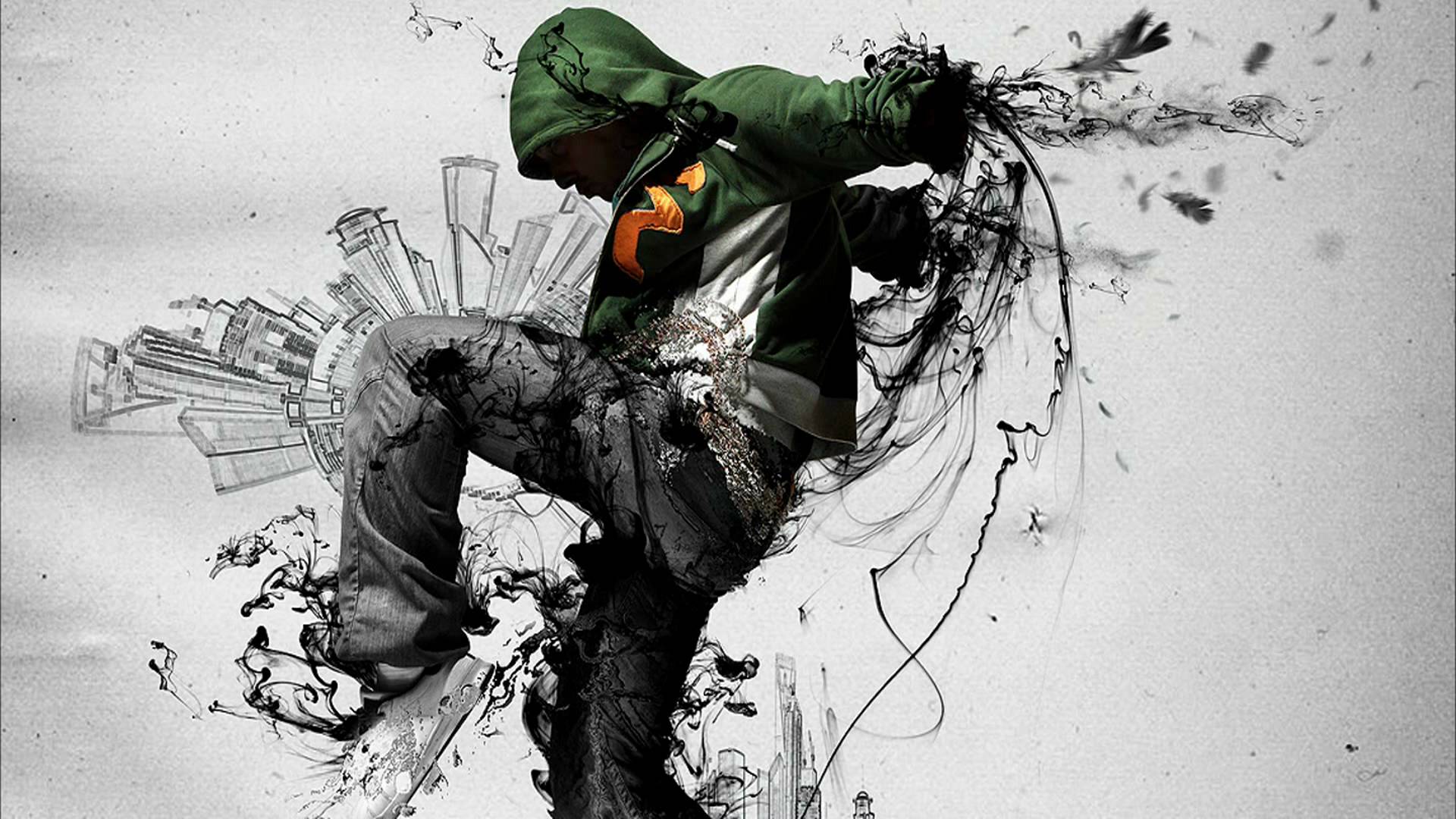 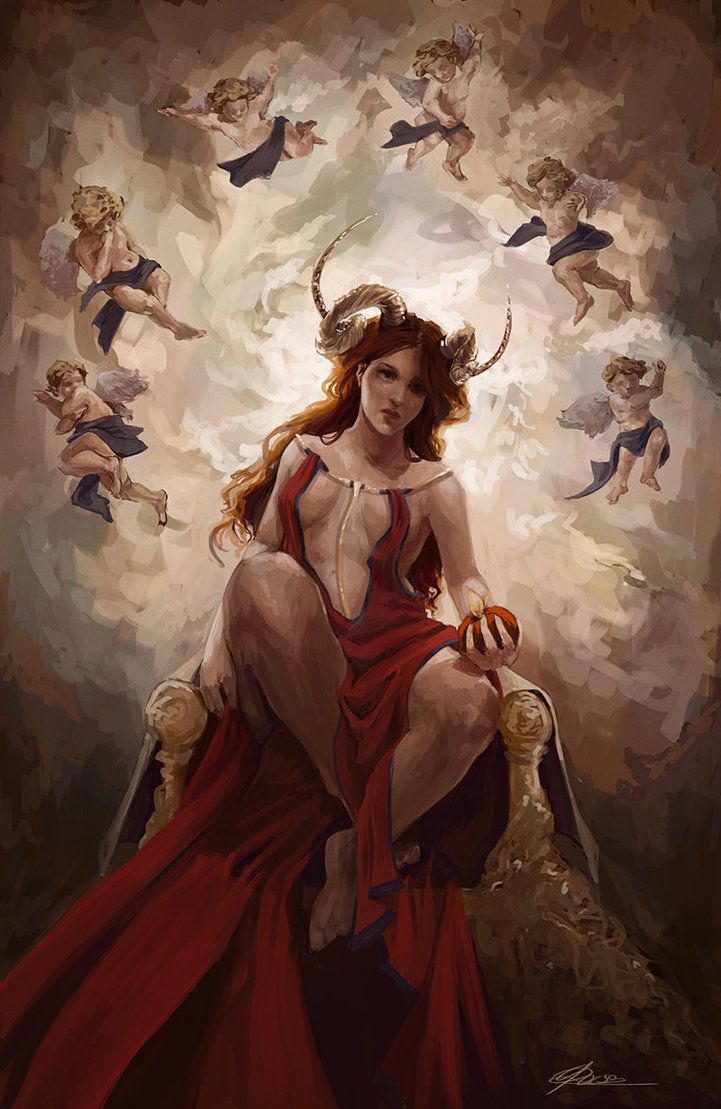 I wish people weren’t led by the television…