We have been in crisis for some time now.

Many more obviously, in Gaza, in Syria, in Donbass, in Tripoli….Closer to our understanding of existence> in the millions struggling below the poverty line in the US, in the millions depending on foodbanks in the  UK, in parisian disenfranchised slums of France, in the tent cities of black refugees in parks of Belgium.

This crisis has come to the West, when to billions of others it has been their daily struggle for survival and still is. For what has a Gazan daughter to think of a family whose home has been bulldozed, her brothers taken in the night by heavily armed IDF soldiers, her mother wailing wailing wailing for ever more, and pushed shoved to a new patch of earth absent of the diverted river, scarred by bombs, and told that is your new home? This has been happening for many moons as we prance around and add likes and hearts to fuckbook posts, watch the AFL and premier league prancing and talk of men kicking a ball around as our system of manufactured blindness and obedience continues on the back of mega trauma to billions elsewhere, far away from our narrow prescription of what to say how to look what to wear to be accepted and exchange hollow ruins of a once proud and mighty species…

we are facing Mayan times of the slaves needing to feel too much of the pain wrought by the killer priests, yet we are ill equipped, more lemming, take our place on the head rolling ceremonial pyramid and hope that a life of convenience absent of any demand for the larval spirit of the wilderness we once knew was the only way to survive and be a part of this world, somehow, magically returns.

The Killer Priests are revealing their masks…Just a little. They are well aware of the minority report of those who have any idea of what the fuck is going in, even less who can point the finger at what the fuck is happening and why and who…

This is a complete change of how we live, BY DESIGN. And I am not shocked, nor surprised, by the general acceptance that our governments are focused on looking after us. Which saddens and angers me. For I have long considered our governments heinous. Killers in the name of profit and consolidation of their power, with the killing happening in foreign lands…And I have written of, naively but meaningfully, over the years, the idea of what happens when the profit margin of the oppressive imperial death cult loses momentum abroad, in foreign far flung lands we have no connection to and are happier to believe we are doing right there, saving people by maiming and crushing their existence.

‘Im invisible and impossible to touch’

That is the mantra of the overseers with their claws on the control panel. of our lives.

They are our Mayan Priests. Conducting WAR and FAMINE globally, stateless actors with zero concern for even their own little ones, they are merely an outing of ego fully disconnected from any slither of feeling… the real game is NOW, its power, influence, and the greatest high of this crowd is crushing souls and killing the planet, like a game of old skool invaders.

You are naive to believe this is some tin hat conspiracy theory. For we have long been ruled by mass murderers, mass manipulators of any semblance of TRUTH. Anyone who assumes our governments care for us have no idea who our government are.

‘Bush knocked down the towers…’

I would prefer to play some Sage FRancis or SLug or POS One or an interview with ANais Nin, but…we are long past that focus on seeking the truth within ourselves and love and poetry and finding oneness with the high tides of the fullest brightest moon causing the big drink to reach upwards, ever upwards, and then give their last to their meeting with the land. All that is haphazard poetic, but essentially futile in the FIGHT we now have, when we are the SLAVES and the KILLER PRIESTS have spread the curtain on the stage, not enough to see who they are, but to confirm, that we are SLAVES of a system, of a game, where we have no control, only obedience, acceptance or death…

Politics have become closer to home. We are approaching the realisation of a long ago commenced frog march towards a police state, martial law. This is no time for identity politics. This a war too many fail to understand that the first shots were fired long ago, many who heard an echo have been herded into divisions against  their own natural comrades, friends dividing due to social media direction, and the underlying non spoken acceptance of our leaders know best, and are with us, for us, will protect us…when all credible commentators not imprisoned or crushed have long been roaring YOU ARE CONTROLLED BY A DEATH CULT WHO WILL TURN ON YOU.

We live in manufactured times, with the majority speaking in scripts, the right and left political divide gone spastic…I am deemed a fascist, a monarchist, an alt right fiend blinded by my own ego…because I challenge those who roar NAZI to anyone who challenges their broadcast, always a fucking virtual broadcast, of bigotry masquerading as moral high groundery. Its disgusting. And yet I must concede, many of them do some good…I wonder if they will stand by my side when they come to take our souls. Or they will choose to seek facebook likes.

Mass acquiescence of the narrow liberty we have long been afforded, allowed is now reducing, and the many are agreeing to this, with barely a pipsqueak. We live in a system more focused on transexual rights than celebrating and accomodating and respecting the people of this land for 40000 years…This is by design. Those deciding our context and our discourse have long known that division, controlling the debate, feeding all sides, right left and centre, leads all strings to the puppeteers who play with the mantra of ‘tell them they have broken through the bars. tell them their friends are enemies. create fault lines between anyone who could rise up. make them think they are free….’. and they are laughing as we fall into line, move to the pull of our strings we call liberty.

Maxi Jazz made more sense when those near enough to listen were too happy to get fucked up to dance and wave their arms in the air, and yet hear and see nothing of his prophecy.

Like I wrote somewhere above…we are part of a world in crisis. The real WAR is coming upon us, and the many…are stockpiling toilet paper.

Our only chance, those few and far between who see the ugly light in these chopped, edited, carefully designed shadows, and are in any way eager, let alone prepared to do something, anything…is to connect to our kinfolk, head to the hills, send smoke signals to those we know are always with us near or far, and those we hope could emerge as a Leader>>>

I have long loved Saul. Judged myself against him, as greatest living poet. There are far worse role models.

Yet I am well aware I am far more Pechorin, Johan Nagel, even Vautrin, with an alter ego of Axel Heyst.

And I must move beyond my own fears and accept that my eagerness to lose the words of my actions as a human when I wade into the shallows and beyond of the ocean and am happily forced to move in rhythm with the high tides of the fullest of moons, where words are lost…humanity is lost///I become all senses beyond humanity, sanctuary of the soul more powerful than my dreams…writing pretty lines to former flames which still burn… collecting shells for my pixie nieces which a waterworld Pan cousin uses to create patterns on the seabed not meant for human eyes…all that is wayward egocentric pseudo poetry, and of no value to the fight we have been blinded, muted towards, told to ‘fight’ for other causes…The REAL fight is now upon our doorsteps. and its sullen sad to know more than suspect that the spirit and hunger for Real Survival is long dead in the barely animated primates at large around me. Every Ape for himself? thats an insult to apes…for they care for their tribe/

‘ThTS WHY YOU SHOOT THEM…BECAUSE THERE ARE NOT MANY LEFT’//////

Do you see the need here for you to roar and rage, embrace Dionysian rituals , fucking wild in the full moon or digging trenches escaping the FEAR of the algorithms and their lemmings. Everything in between is futile. And we will find more fierce warriors in the realms we have been told to hate and fear… 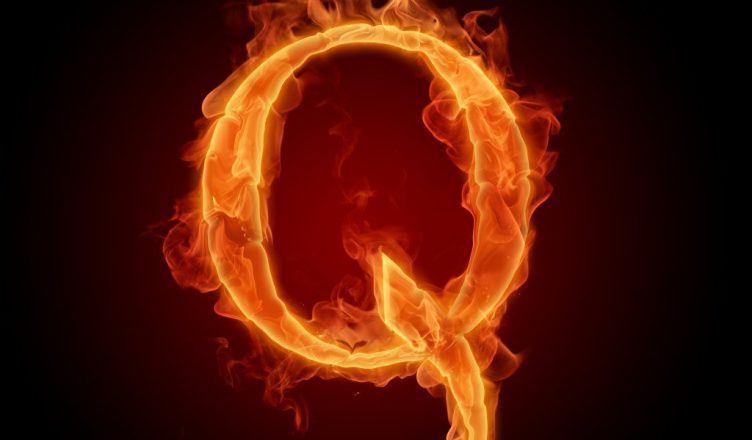 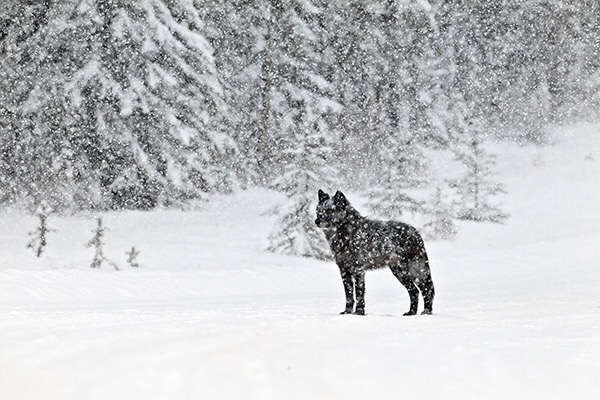 Power we are against remains strong, when we obey its rules to meekly protest with our avatars on Instagram…