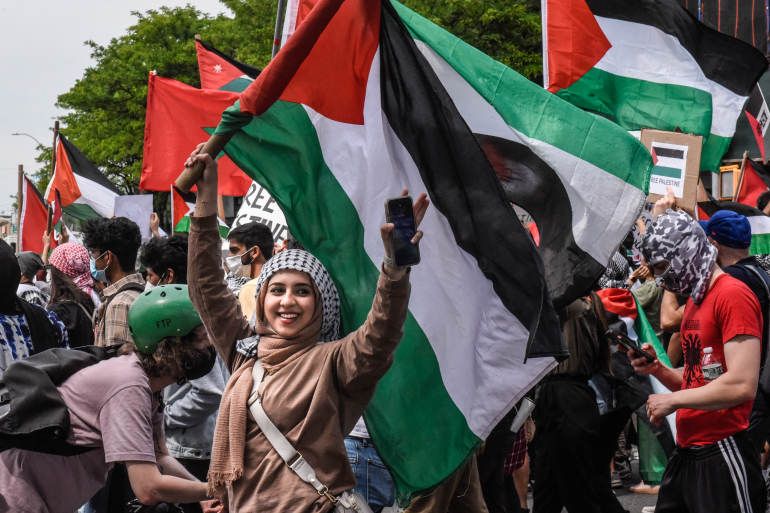 seeking a pulse…every coin is a dead kid in Gaza.

I am getting long in the fang. A future as a civil servant ‘helping people’ make money. Familial pressure to invest in property, which to do, would move me too far away from the ocean and forest, the only realms where I find true beauty, calm marvel, solace… and that ghoul path to the civil service of a system I find fairly civil, but need more.

I am able to meet the societal pats on the uneasy back. For that path, is an acceptance of the death of adventure, mischief, wild lust and all of the connection I have with the animal kingdom…

Watching TV series which move me to tears or inspire me to…talk of the series in the office…?

Finding a Woman who is simply nice, wants kids, and has no interest in Gaddaffi or Keny Arkana or the slaughter of any semblance of liberty, just watch seven news or Murdoch’s propaganda drivel (THE REDS ARE COMING!), and fall into line,  avoid anyone who talks beyond the prescribed narrow discourse??? I cannot do it. I cannot become something I have never been. and always despised.

EVERYONE is consuming the bullshit served up from every digital orifice,

ordained as knowing happiness in blindness to even their own reality,

their focus on assuming every people we are mass murdering with our taxes,

in between chitchat of the latest AFL tipping results,

and making their little ones in The same image of dullard programmed moron.

How many people are aware of,

or would even care to know,

that close to ALL of the corporate media machine have been working with the US/Uk intelligence agencies for 50, 60, 70 years?

Who has even heard of the CFR??

People tell me of the lack of democracy we are paying to slaughter families to help them achieve,

with zero interest in the decades long absence of that same democracy in Saudi Arabia.

with zero concept of Assange tortured and fucked for life, for telling a slither of truth of the Empire…

Even the close to intelligent folk I get to know, reveal as blinkered bigots towing some blindly accepted line vaguely rooted in>>>

‘the state would not lie to us and are doing good’

When carpet bombing and blowing to pieces foreign lands…

Still I find people who sing the praises of Obama.

A man who oversaw mass murder for profit of his overseers in 7 countries.

Hailed a progressive for this.

A man who joked of drone strikes at 10000$ ticket dinner parties,

after signing off on the murder and mutilation of innocent foreigners…

Obama was a demonstrable genocidal maniac,

who could smile on cue and read the teleprompter,

and was black…so he must be wonderful and progressive eh!????

Saddam was the brutal tyrant!

so we bombed the fuck out of iraq, spread misery and terror.

Gaddaffi was the brutal tyrant!

so we bombed the fuck out of Libya and spread misery and terror,

We pay for this global war of terror,

every day we work and pay taxes.

assume our government are doing the right thing.

and to ponder they are not…

is too much for most.

As this will be…

Everyone is existing in the prism manufactured by the state and mega corporations who work together to foment apathy or acquiescence for the fuel we daily work to throw on the pyre…of hundreds of thousands DEAD or MAIMED.

Our BFFs in Israel are decimating the remainder of the people they waged war upon and stole their land, herded them in to an open air prison shooting range. And we solemnly agree with the ‘news’…herded bullshit…as the towers burn, the final vestiges of resistance throw home made rockets against an IRON SHIELD we pay for, with any of their children if not maimed, put into cages, then shot for throwing rocks at tanks demolishing the homes…

WE are paying for global genocide in the name of Empire aka  Neo-Colonialism.

If you remain, if I remain, we are directly responsible for mass murder.

We are in the very least complicit.

Do you want to pay for mass murder?

Its that fucking simple. 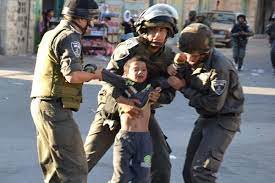 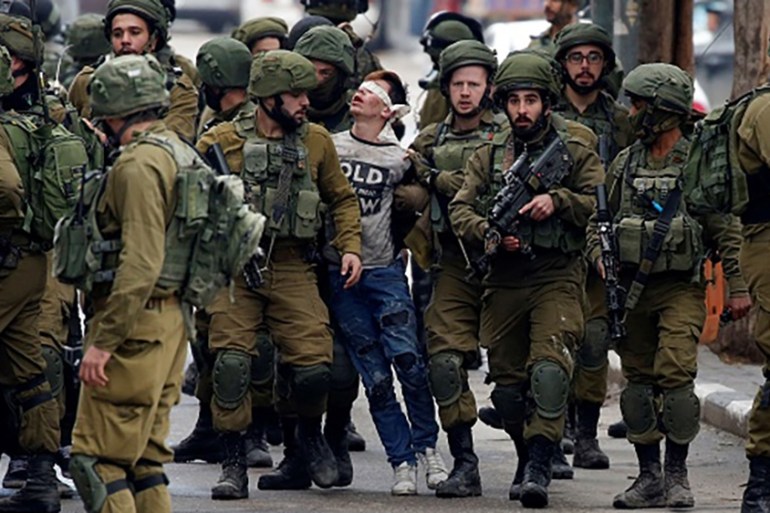 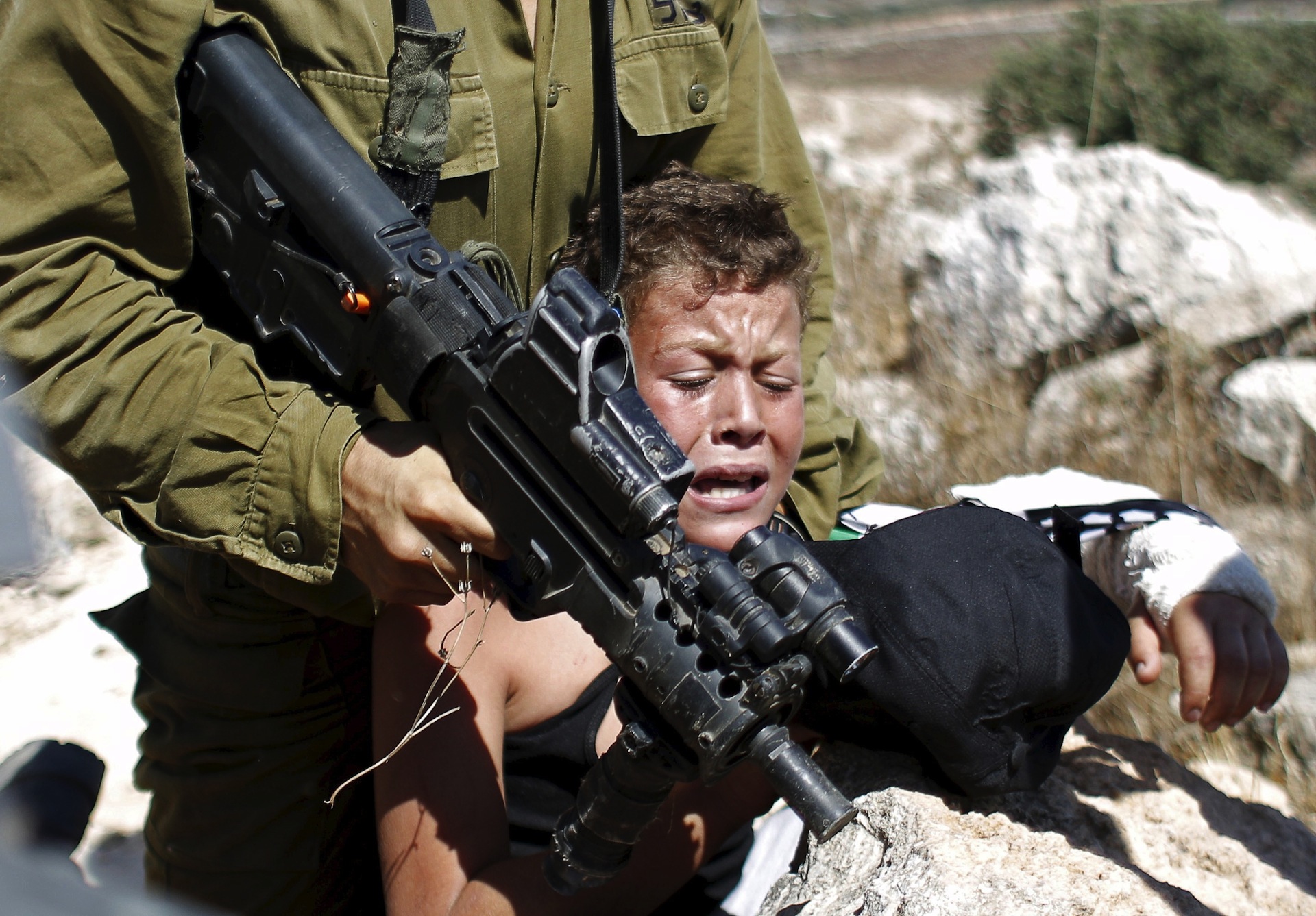 Our best friends in Israel…

How can anyone with a heart not find tears blinding their vision, just turn away and put their kids to bed and talk of the latest AFL results???