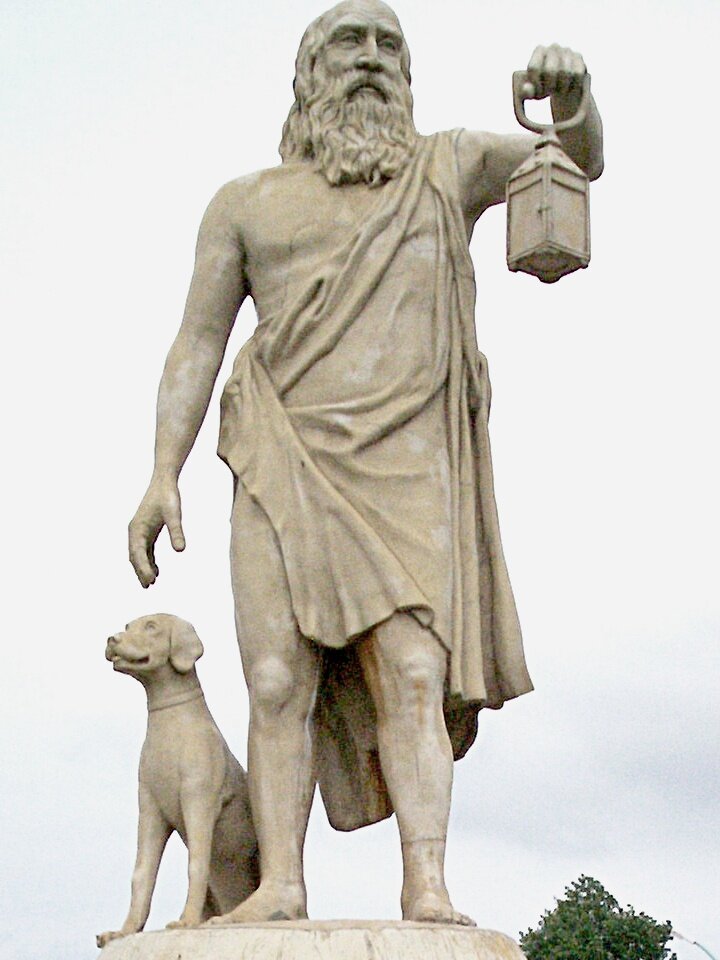 SundAY NigHT iN thE GARDEN…STAND UP STRaigHT and BE CounTED

I tell the truth,

and receive less love than hate,

Find my heart and spirit less willing than my head,

My phone told me to tell you this,

I didn’t think why but its gone viral!

so it must be true,

my phone has no rival…

I am a proud Lefty,

and say fuck you, fascist right,

only my own view matters,

you offer more darkness, I AM the light…

An end to poetry…for what has poetry achieved for the world? Its achieved nothing. And whilst I value creative expression of self, which is creative by definition, I am becoming so constantly disgusted with those who make a mark on a thing called the political spectrum, call themselves LEFT, support mass murderers as self proclaimed platform of feminism, and feel proud, demand others meet their pride, agree with them or at least offer a facebook like to show allegiance…Knut Hamsun would seem right wing by the measure of many, yet he gave to the world a magnificent plethora of literary genius, his reportage of an existence, painted verbatim from his essence, placed in stories, likely echoes of his own journey…Right wing fascist who supported Hitler! Also one of the most brilliant writers of the human psyche, a man who understood the separation of humanity from the wilderness….It is surreal to ponder that the vast majority of those I know painting themselves a notch within this silly, primitive spectrum, as LEFT, would find Knut Hamsun, due to his Nazi support, as evil right wing scum…yet his love of, connection with and general message of finding oneness with NATURE is the most common theme of the message he left to Earth.

Everyone seems a chorus. Its often all we can remember of a song, yet join in when drunk and partying with others, part of the mob…Its like me singing my own version of Alice Cooper’s classic love ballad, POISON..yet my descant is playful embellishment of a man with a painted face, a drowned human crow, wailing of his romantic mis-endeavour, something that matters,,,whilst the chorus of others, the many, are quotes from The Bitchorette…or Michelle Obama, the outgoing wench queen, who has won fans when wheeled out to play bambi eyes and love whatever will pluck at the heart strings….Essentially, the chorus I feel of 99.9% of people hurts and worries and saddens me constantly as it is so overflowing with duplicity, cowardice and greed, that it burns and spills onto me.

When was the last time you found anything honest, other than the wind and the rain, and flies and wombats, the waterfalls and tidal waves? They mean Everything they are, They make sure you know them as everything they are and will always be, whenever you collide…I am no waterfall, for they have beauty, I am more a geyser, an always frothing eruption, with zero sway in my essence.

Our problems began when we left the caves, then left the soil. It wasn’t the poison apple it was the industrial revolution…some joy came…briefly in the 60s and 70s and again in the 90s, other than which, as a species, we have embarked upon a path of savagery, and killing for coin, not corn. And what I keep coming back to, in my own thoughts, is the absence of Honesty…Conceit conjured into Cool and co-opted by the gold givers and  the Soul-less,,,,

Everyone is lying. To the world and themSELVES…

These lies do us more harm than good, for they are rarely for life and death, for which a creature can be understood, forgiven…The life and times of any truth teller, is becoming not just constant horror but attacked by the very crowd who should be offering kinship…

I have become fearful, of my own Honesty…