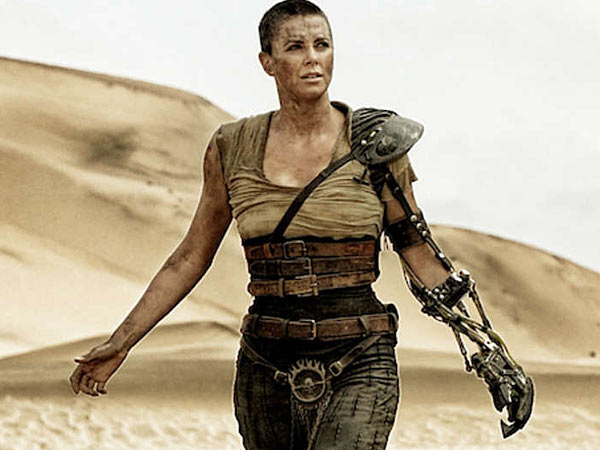 I cannot recall at what age I was when I first saw the original Mad Max series. I was young. And they scared me, painted a brutal picture of Australia which has always stuck with me since. They had a vicious, fearful edge. Fast paced, shot in a way which made you feel you were in the horror. Old man Gibson was superb. I recall still now, the shiny boots of the bald headed Chief. The rape of the couple by the side of the road. And above all others the feral kid, who has often come to mind when enduring the malevolent nature of my hellhound, dear Oscar.

Admittedly, the Thunderdome routine with Tim Turner was…somewhat disappointing. Yet at least it retained a hint of the ruggedness of the originals. The lunatics still felt totally gone in the head. The brutes showed zero mercy, and neither did Max. Still, it didn’t compare favourably to its classic precursors.

I have enjoyed Tom Hardy in most of his films I have seen. He has the masculinity, yet more in the Russell Crowe mould than the wiry, unhinged Old Man Gibson niche. 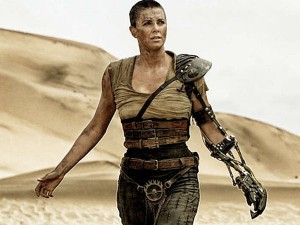 Fury road was more than pathetic, it was dire. A lame attempt to rekindle the sparks and flames and death and carnage and fear of the old franchise. Charlie Theron, playing the post apocalyptic, one armed Ripley was hugely wretched. Her failure summed up perfectly when she reached her ‘home’ and found only the crones and nubile old dear in the electricity pylon, broke down in tears.

Hardy did little to become the Max I know and love. He seemed to move through his lines mechanically, as did everyone in the film. Very little substance. No fear, no surprise, nothing to make my spine tingle with unease. What the director seems to have misunderstood is that the series in its original state was shocking, not just for the era it was produced, but in general. For those films still shock me now.

And for those misfortunate enough to have endured this disaster of two hours of their life…I strongly suggest you seek out Mad Max 1 and 2. Forget the Thunderdome and forget the one armed Ripley.

The only Max who matters.