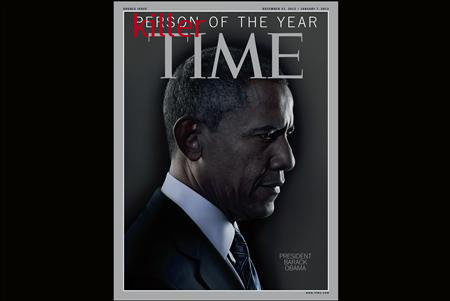 The Russian military have presented their initial leads in an investigation into the recent downing of MH17 which led to the slaughter of 290+ passengers aboard. As is now common knowledge, the civilian plane was shot down whilst travelling through Ukrainian air-space.

Whilst the report lacked any semblance of showbiz, the diagrams appeared rudimentary to say the least, several key facts were illustrated. All of which are certainly worthy of deliberation for anyone interested in the horror-show which has added ammunition to the Western propaganda mission to denounce Putin as an evil maniac hellbent on military conflict.

1. The Russians have released recorded radar tracks of what appears to be a Ukrainian military aircraft (with no transponder) flying below 5000m in the area where MH17 was shot down, which climbed just before MH17 was hit, loitered as MH17 fell to the ground, then vanished. This evidence proves that the Ukrainian Government lied about having any aircraft in the vicinity. As to why the Russian report refers to the plane ‘appearing’ then ‘disappearing’, this is probably explained by the source of the information as civilian radar. Their military radar most certainly shows far more detailed evidence of what has transpired, yet they are not releasing such information to the public. Not due to hesitation of incriminating themselves, moreover due to a sensible reluctance to avoid turning the flames of war into an inferno and also to keep their capabilities in terms of radar as covert as possible. It is possible, likely even, that they will be sharing the military radar date with other governments under the provision that attempts can be made to diffuse not worsen the situation.

2.The Russians have shown their own space-based imagery which proves that the Ukrainian army DID move a BukM1 ground to air missile system into the vicinity of the attack prior to the incident. Again, this confirms the Ukrainians as terrible liars and likely culprits, for they clearly stated that none of their BukM1 systems were near the area.

3. The Russians are asking the US very directly to provide evidence of the Russian responsibility for the attack which Obama, Samantha Power and other luminaries of the most vicious regime on Earth are using as the source for their accusations. And also, they mentioned the interesting location of a US Experimental Missile Launch Detection Satellite exactly above the area of the incident at the time the plane was hit.

Russia has produced HARD EVIDENCE. Washington and its allies have produced threats and accusations.