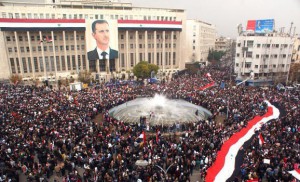 I had thought it by now very clear indeed who are responsible for IS/ Al Nusra and their other brand names which invaded Syria, slaughtered hundreds, if not thousands, enslaving others and are now in retreat, courtesy of the assistance offered to Assad by Russia, Iran, Hizbollah and to a less clear degree the YPK […] 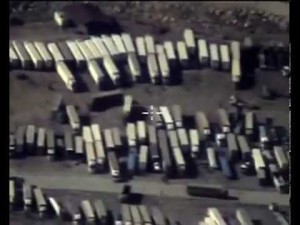 ‘In Syria, Iran’s militias and Republican Guards are direct participants in the war crimes that the Assad regime inflicts on its own population. Iran’s close ally Hezbollah played a key role in the siege of Madaya, where children died of hunger as a result, and it is part of similar operations elsewhere.’ (http://www.theguardian.com/commentisfree/2016/feb/01/the-guardian-view-on-president-rouhani-european-visit-far-too-soon-to-celebrate-a-changed-iran#comments) By now […] 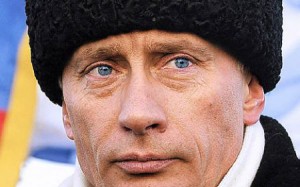 How far will this go?

Whilst the french sing ALLEZ LES BLEUS and recover from a ‘terrorist attack’ and show support for their finest fascists, as their civil rights are eroded, none the wiser en-masse, of their own unwitting complicity in the worst of the world’s traumas, our fine Overseers of the Western Empire have been hard at work elsewhere… […] 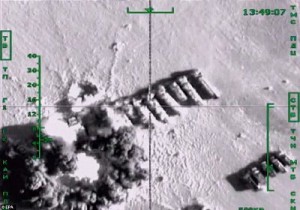 Protecting our own…and spoon-feeding the sheep

“Get out of your trucks now, and run away from them. Warning: air strikes are coming. Oil trucks will be destroyed. Get away from your oil trucks immediately. Do not risk your life,”… …read the leaflets airdropped to our ‘Enemy’ IS, 45 minutes prior to any bombing mission by the US or any of its […] 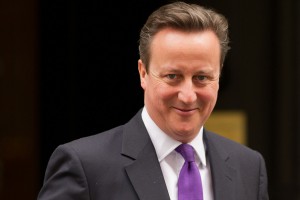 Uk to bomb Syria…but why…and who will they bomb?

There are two very distinct strands to this scene. Firstly, since WWII our military foreign policy has been rather different in nature to what has been spoken about for many hours in the Commons and comparable political stages. Our recent history confirms our army as far closer to mercenaries at the beck and call of […] 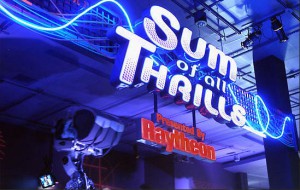 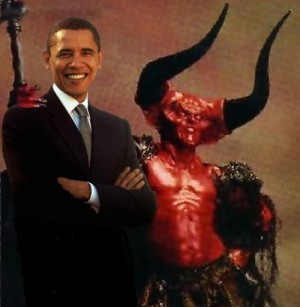 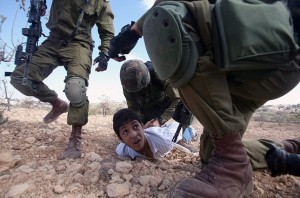 I must have been around 7 years old. Feeling my way through primary school. Knocking around with my posse of friends, chasing the girls and lifting their skirts then running away, not knowing what exactly they had under there, but finding excitement in seeing their pink knickers and getting close to something which all but […] 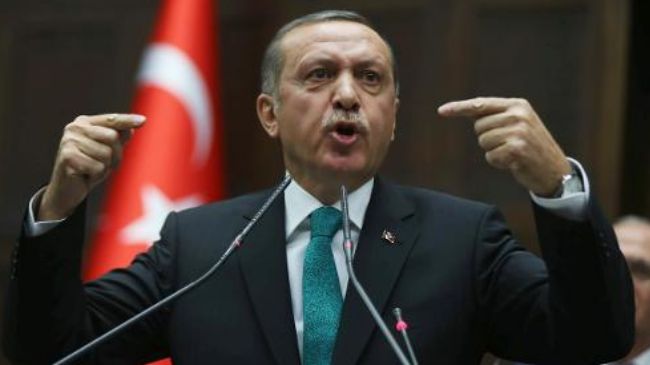 “ISIL is on the defensive, and ISIL is going to lose” spoke the Hype Man for Death Inc last month when seeking new war powers from Congress. The ISIL, IS, ISIS conundrum appears far more complex than the oft repeated talk of ‘blowback’ and ‘kidnapping revenues’ and ‘stolen oil sale’. And for several key reasons, […]